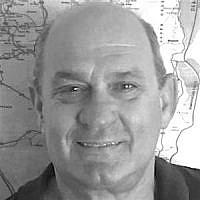 The Blogs
Shlomo Lifshitz
Apply for a Blog
Please note that the posts on The Blogs are contributed by third parties. The opinions, facts and any media content in them are presented solely by the authors, and neither The Times of Israel nor its partners assume any responsibility for them. Please contact us in case of abuse. In case of abuse,
Report this post.

There are no two ways about it: new college grads have it rough.

The percentage of underemployed college graduates – that is, grads working in jobs that don’t require a higher education – has been hovering around 50%[1] since the Great Recession[2]. And of that 50%, the lion’s share are young graduates who’ve earned their degrees in the past 10 years.

What’s the cause of these depressing figures?

Despite a steady decline in the overall unemployment rate, most of the jobs created since the 2008 recession have been either part time or lower income work in the service industry.

Combine that with the fact that more young people than ever are pursuing college degrees.

– both in absolute numbers and relative terms – and you have the perfect storm of high supply and low demand for employees.

That puts the pinch on Millennials by keeping wages stagnant and creating a dearth of the kinds of higher level positions graduates thought they’d find after finishing school.

Things Are Tough All Over

After nearly eight years of high under- employment rates and mediocre economic growth, prospective college students have gotten the message that having a degree doesn’t guarantee a career.  Yet the prospects for millennial workers without a college education are even worse, leaving soon to be graduating high school seniors stuck between a rock and a hard place. Tuitions continue to rise at most schools even as the payoffs for new graduates remain low, creating the now infamously high level of student debt, which now stands at more than $1.3 trillion, making it the second highest source of personal debt after home mortgages. On the other hand, wages have been just as stagnant for most blue collar positions, with the value of a high school education in steady decline. 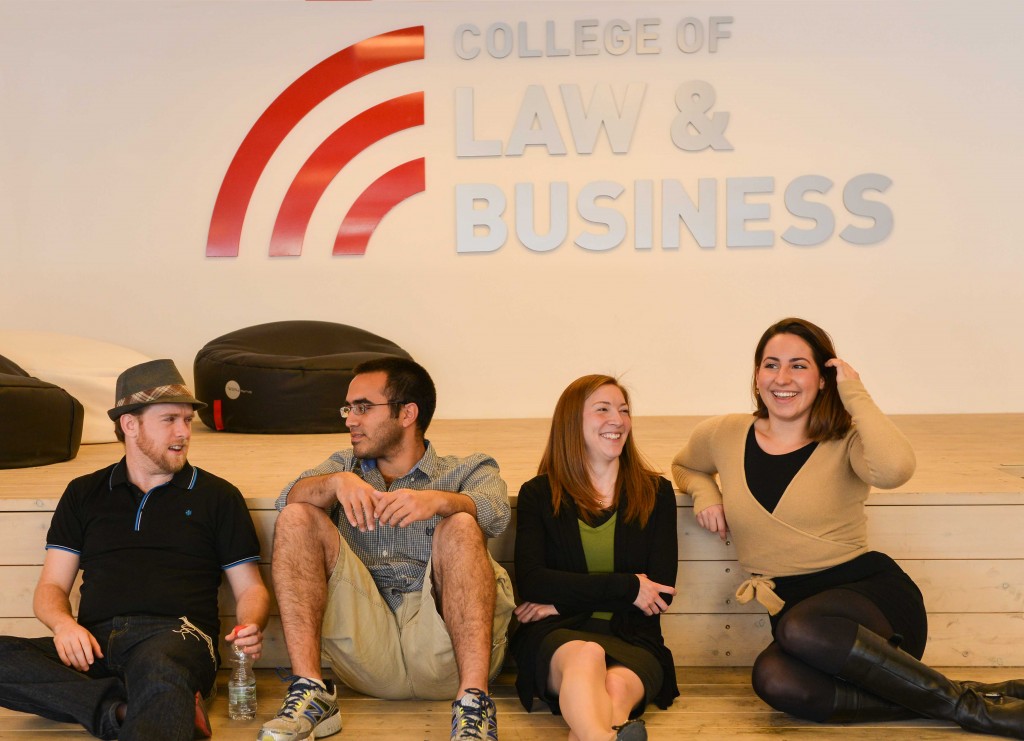 Students at CLB (College of Law and Business) are given personal attention and support throughout the application and admission process towards their life-changing transition into Israeli students.

The After Effects are not pretty

This amounts to a virtual catch-22 for prospective college students:  either forgo college and the massive debt that comes with it; or invest four to five years in school to increase your chances of eventually building a satisfying career, but be saddled till midlife by tens of thousands of dollars of student loans.

Some students, however, have found an alternative, a path which offers an academic degree, but without the excessive costs that have become standard fare in American higher education. And more importantly, it promises students a leg up in pursuing a career once they’ve graduated. Odd as it may sound, the solution is being offered in one of the most unlikely of places: Israel.

The idea of studying abroad is hardly new.  But until recently, overseas post-secondary schooling among American students has primarily been the realm of elites enjoying expensive boutique college programs in Europe, or an opportunity for connecting with one’s ethnic heritage in an ancestral homeland.  In the past few years that’s been changing, as schools around the world have begun to open their doors to international students, but with a very different approach from traditional overseas study programs.  Among the new selling points are the lower cost of education – including both tuition and living expenses – and an education that offers practical advantages for the job market that are often lacking in comparable degree programs in American schools.

Israeli schools are a prime example of this change, with most colleges in the country offering English programs targeting overseas students.  Take the College of Law and Business in Ramat Gan, for example.  The CLB has in the past couple of years opened up several degree programs for English speakers, with tracks for both business and law degrees.  And unlike virtually all other overseas law degree programs, graduates from the College of Law and Business are eligible for bar examinations in the US.  This represents an unprecedented level of integration into the American educational system, which typically bars holders of foreign law degrees from legal practice in the United States.

Despite notoriously high tuitions across the country, some balk at the notion of overseas study for financial reasons.  How great could the difference in price be to justify flying halfway across the world to study law?  The answer is quite a bit, actually.  The CLB’s law program runs overseas students about $10,000 per year; not chump change, but it pales in comparison to the soaring prices back home.  The average public university charges upwards of $25,000-30,000 annually, while private schools and the more prestigious public universities have tuitions at or above $60,000 – per year.

Getting a Career Head Start

While the relatively low tuition’s charged by Israeli college programs are a big part of their appeal to American college students – and the parents who support them – it’s only one of the selling points of schools like the CLB.  The other half of the equation is the ability of degree holders to land a quality job after graduation.

It’s that importance of college grads to find a job quickly after graduation, that Israeli schools like the CLB are banking on to attract overseas students.  Touting the success of Israeli business models and the importance of practical experience to employers, the CLB’s undergraduate business degree program combines traditional academic study with working internships at firms across Israel.

The purpose of this unusual arrangement is straightforward – remove the single most common obstacle that prevents fresh graduates from getting hired.  Breaking into business is always hard, as most employers put a high premium on experience – and are often risk adverse when it comes to taking a chance on those without a work history.  Internships are a common path out of this quagmire, but they usually come only after graduation and repeated attempts to find employment, and eat up months or even years, compelling interns to find part-time work, usually unskilled.  Incorporating the internship into the degree program simply gives students a head start in landing their first job.

The College of Law and Business is hardly alone in its recent pivot towards American students. Schools across Israel have opened English programs, often highlighting both the lower tuition and unique program features. So far it appears that the effort to attract more overseas students has worked; according to the United Nation’s UNESCO Institute for Statistics, the number of foreign students studying in Israeli colleges has surged, registering the third largest increase worldwide.  And given the heightened appeal of low cost alternatives to American colleges, it’s not surprising that the bulk of that increase to Israeli schools is from the US.

About the Author
Shlomo Lifshitz is the founder and CEO of Lirom Global Education (Study in Israel LLC) and hopes to fulfill the vision of making Israel a center of global education by bringing oversea students to study abroad in Israel, the Start-Up Nation. In his past, he founded and ran Oranim Educational Initiatives for 25 years bringing almost 150,000 young people to various trips to Israel.
Related Topics
Related Posts
Comments
Advertisement