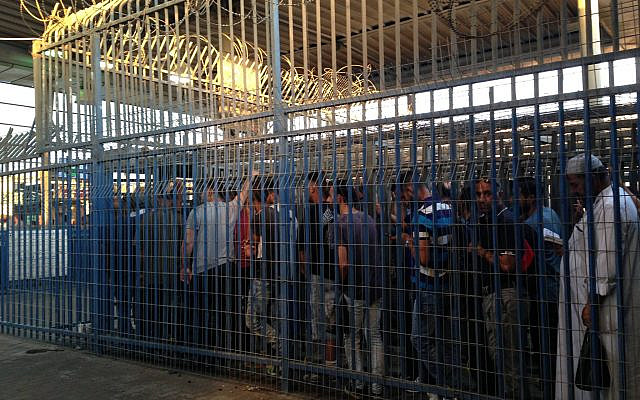 Harrison Engler recently wrote a heartfelt defence of UJIA’s Israel education, explaining that it had enabled him to become someone who, whilst not always proud of Israel’s actions, was always proud of his connection to Israel. Drawing on his experiences as a chanich, madrich and Mazkir of Habonim Dror, he explains that whilst identifying as anti-occupation, he disagrees with anti-occupation group Na’amod’s critique of UJIA’s Israel education as distorted and having a pro-occupation bias.

I sympathise with much of Harrison’s analysis, but it illustrates why UJIA’s education needs to change: UJIA and Harrison engage with the occupation not as an oppressive system of injustice that we, as Diaspora Jews, can help fight, but as a complexity of our relationships with Israel.

I do not doubt that Harrison and many others like him are genuinely appalled by what, in his words, “Israel does on a daily basis to Palestinians”, and struggle with how to “combine these realities with a sophisticated love for Israel”. As my understanding of Israel’s control over the occupied territories has developed I too have wondered how to square it with my deep attachment to the land and to the idea of a Jewish home. But such angst is a privilege that does nothing to help those living under occupation.

Like many Na’amodniks, my perspective was shaped by spending time in the West Bank. As I helped clear demolished homes, accompanied shepherds being harassed by settlers and soldiers, and watched soldiers stretch barbed wire to take villagers’ grazing land for settlement expansion, I understood the scale of the injustice being perpetrated on the Palestinian people at an individual and national level and knew I had to try to help end it. 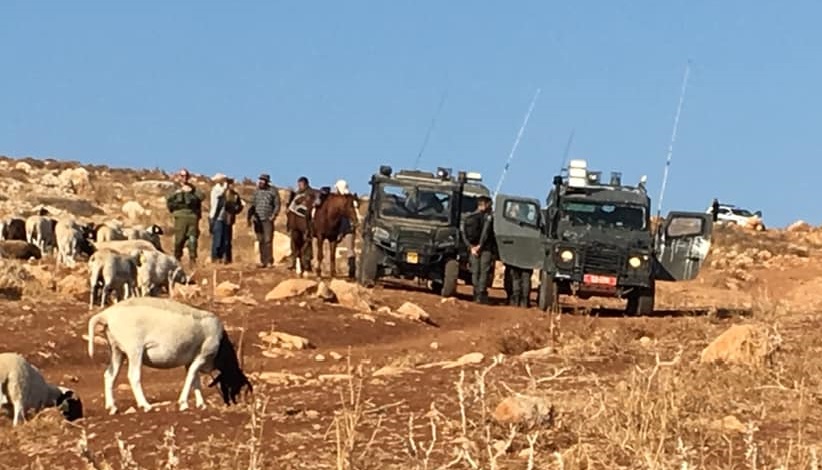 The silence and support of the Jewish Diaspora facilitates the occupation; whilst we are not responsible for it, we are uniquely placed to help fight it. In the week that Harrison published his piece the JNF started to back off dispossessing an East Jerusalem family because of Diaspora Jewish pressure, an inspiring glimpse of what might be possible if a wider coalition of anti-occupation Jews spoke out more loudly, more often.

Harrison is right that it is uncomfortable to speak out against the occupation. He flags that doing so “might accidentally place you in agreement with Corbynistas”. I share his discomfort, but they will promote their narratives irrespective of what we say, and letting them control our voices is not the answer. More direct pressure to stay silent actually comes from within our community; I am far from the only person who has been attacked in our Jewish press after publicly opposing the occupation. Doing the right thing isn’t always easy.

Last year, I attended UJIA’s annual Israel education conference. We were told Israel education should be “loyal and relevant” and build individuals’ relationships with Israel through its culture. The occupation was not mentioned until a participant raised it, to which it was suggested that criticism of Israel should be private, not public. We were reminded that many countries have “difficulties” and divergent political perspectives.

UJIA’s approach is occupation minimisation: presenting the occupation as one of many complex political issues. Harrison’s article reflects this, particularly where he likens being pro- or anti-occupation to preferring Jerusalem over Tel Aviv, Bibi or Benny, or supporting or opposing public transport on Shabbat. But these internal Israeli matters do not involve Israel systematically oppressing millions of people who are not Israeli citizens and cannot vote for the Israeli government. They cannot sensibly be compared to the occupation. This is why it is a distortion to present the occupation as just another issue, and why UJIA’s Israel education needs to change.

Our Israel education should stress the fundamental truths that Israel holds millions of Palestinians under oppressive occupation, controlling their lives and denying their basic rights whilst taking their land, and that we, as Diaspora Jews, can make a difference if we choose to do so.

It is legitimate for us to struggle with how to incorporate the occupation into our relationships with Israel, but it is not enough. It is legitimate for us to worry about the consequences of speaking out, but we must also think about the consequences of silence. Na’amod was created because we believe that the occupation is a moral crisis and that our community can and must do more to end it. Our community’s Israel education is a crucial part of that.