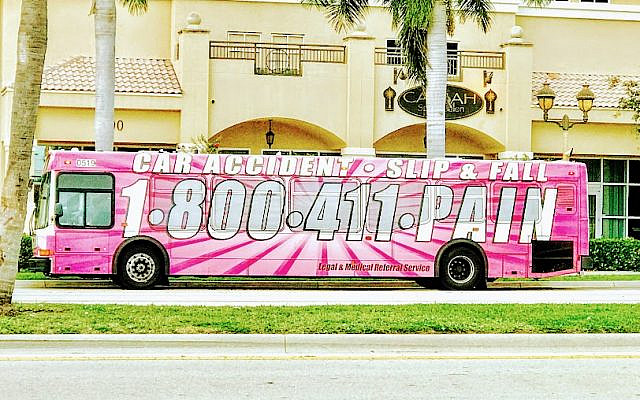 After synagogue today, there was a kiddush sponsored by Rabbi Shalom Holzkenner in honor of his birthday. After a few L’Chaims wishing him well, he gets up to say a few words, and one of the things he says is that now in his older age, he’s learned that: “Nothing in life is free!”

At that point, one of the other men in the shul, also with a few L’Chaims in him, yells out that “Life is free!” The rabbi gives a good chuckle and says you must not be married, and starts laughing with everyone good and hard. Truly, he reiterates, nothing is free. And he harks back to his days as a stockbroker when he sold “lots of ‘free’ stuff” and he gives me a knuckle bump. Clearly, the message is that everyone buys at their own risk and pays the price for thinking that they’re getting something for nothing.

It reminded me of the Torah portion of the week, Vayeshev, where Joseph paid a heavy price including being thrown in the pit and then sold by his brothers into slavery to Egypt in order to ultimately be worthy to save his family and the Jewish people. Joseph endured his trials and tribulations by maintaining his faith in G-d and recognizing that G-d had a plan the whole time.

The rabbi of Las Olas Chabad Jewish Center, Rabbi Chaim Slavaticki, said that when you understand the vision and see the bigger picture then whatever difficulties you are going through is seen as part of G-d’s plan for you and you can endure it and even keep a smile on your face, because you know that everything ultimately is for the good.

Thus, when Joseph is sold into slavery by his own jealous brothers, rather than be mad at them for the difficult life he lived in slavery and in prison, upon reuniting with them now as second in command of the entire Egypt and during the famine, he told them (Genesis 45:5):

Now, don’t be worried. Don’t be angry with yourselves for what you did. It was G-d’s plan for me to come here. I am here to save your life.

Similarly, Jacob was forced to pay the price for fooling his father Isaac into thinking that he was Esau in order to steal the birthright; in the end, it came back around and Jacob was in turn fooled by his children into thinking that his son, Joseph was dead. What goes around always ends up coming around, and everything comes at a cost (even if it’s something you have to do).

In life, not only do we have to be determined and work hard, but G-d throws us curveballs and challenges all along the way that can often make us drop to our knees or throw our arms up in despair. However, we need to be faithful like Jacob and Joseph, knowing that it’s all a part of G-d’s plan and mission for us, and through these we learn and grow and become better versions of ourselves.

One other point is that we are not victims of fate. We can and must influence events for the good. Sometimes, we blame G-d for our troubles, but similar to the rabbi’s message today that nothing in life is free, my dear father, Fred Blumenthal (zt”l) taught me from his father, Simon Blumenthal:

You either open your eyes or you open your wallet!

The bottom line is that we have to take responsibility for what we do and the consequences as well.

Moreover, if we but open our eyes to the miracle of our creation and our sustainment every moment of every day by Hashem, and remember that He put us all here for a purpose, then we can pay the daily price for what G-d puts in front of us and how we choose to handle it.

We can do this knowing that it’s all really just a small price to pay in the end for so much that we gain in this world and that we will carry forward to the hereafter. In the end, nothing is free, but the price and the reason is always just what G-d wants it to be.