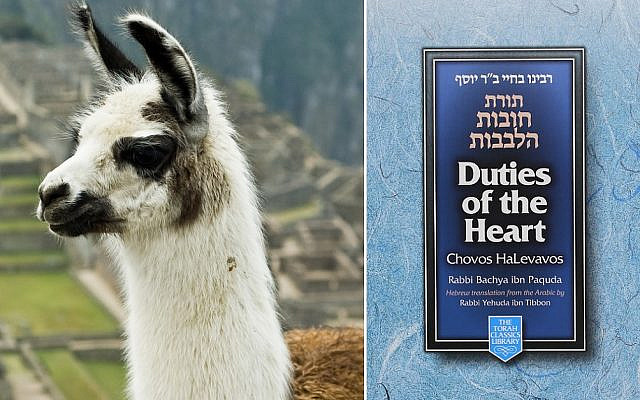 Voluntary simplicity is more than an economic concept and a social need.

The idea is especially useful if we want to make progress toward sustainable forms of development. However, voluntary simplicity is also a virtue of the soul. It sums up many of our ecological, economic, social and spiritual needs.

Only a simple heart can elevate itself and soar above those little personal feelings whose main characteristic is that they are good-for-nothing. Voluntary simplicity belongs to the higher self and leads to wisdom. It entitles us to look for, and find, that which is essential in life.

Spiritual groups and institutions that ascribe a great importance to themselves and their corporate interests usually seem to adopt the average views and opinions of the public they want to please. As a result, their leaders believe it is clever to avoid challenging the established forms of collective illusion. On the other hand, spiritual associations which happen to realize that truth is more important than themselves have no such limitation as to searching for truth. Authentic humbleness and devotion lead one to challenge superficial opinions based on mere appearance.

Voluntary simplicity is similar to having a humble attitude in one’s own soul, not for the others to see, and we find these words in “Duties of the Heart”:

“Humility in the true sense is that quality which comes as a result of the uplifting of the soul”, and when the soul is beyond imitating the traits of other classes. [1]

Superficial simplicity may be a question of fashion, marketing or political opinion. Authentic simplicity is independent from circumstances, for it is naturally established in one’s heart, especially when one’s discernment enables him to fulfil three conditions:

* To have a clear understanding of himself and his higher potentialities;

* To have a degree of first-hand knowledge of the divine world; and

* To see the difference between his poor life and the divine realm.

By observing the distance between ourselves and the higher world of pure wisdom and bliss, we become innerly humble and spontaneously embrace voluntary simplicity in our souls. What is the practical result of such a revolutionary change? Bachya ibn Paquda writes that the highest degree of humility “is an obligation that applies to all people, at all times and in every place”. [2]

A direct sense of sacredness gives us a kind of voluntary simplicity that makes us feel we are inevitably in unity with all beings and things. Thus the sense of self-importance and separateness tends to disappear.  Andean writer Jesús Lara writes in his novel “Our Blood”:

“The Indian is like an ancient tree whose roots bite deep into the bowels of the earth. His entire past, his traditions, his faith, his realities, his hopes for the future, all originate from and converge to the land. The [Andean] Indian cannot see his existence as divorced from the furrow, far from the mountains, without the rain that increases the rivers, without cornfields ripening in the sun.” [3]

Into a large extent, to be consciously one with nature is tantamount to being in unity with oneself and one’s own essence, but not with the world of mere appearance.

True humbleness or voluntary simplicity is a sort of self-forgetfulness that makes us remember who we really are. Our highest glory is in understanding we are a grain of sand before the ocean.  Liberty can be found in seeing that a human being constitutes a microcosmic summary of the whole universe.

Each of us is fully self-responsible, and one’s individual duty includes not being misled by the illusion of separateness, whose result is unnecessary pain. Bliss is the harmonious level of the paradox present in being at the same time one and multiple, material and spiritual, celestial and terrestrial.
_____

* “The Cycles of Our Mankind”.

* “China and the Implosion of the West”.

* “The Panther Theory Regarding the Birth of Jesus”.