What is becoming quite apparent, both here in Israel and abroad, is that in reaction to Israel’s Prime Minister Binyamin Netanyahu’s presentation of the Iranian files coup, from within the media itself and how the media is directing and managing the reactions of persons being interviewed, there is an obvious effort being made to minimize and basically pooh-pooh what Israel has revealed.

…We know more about the AMAD program than we knew before, and we have a whole lot more material to go through. We now know that they continued to store this material in an orderly fashion for some purpose — right? They kept the documents for a reason, and one can speculate as to why…the JCPOA says you’ll never, ever have a nuclear weapons program…But you chose to store in secret and hide these documents? 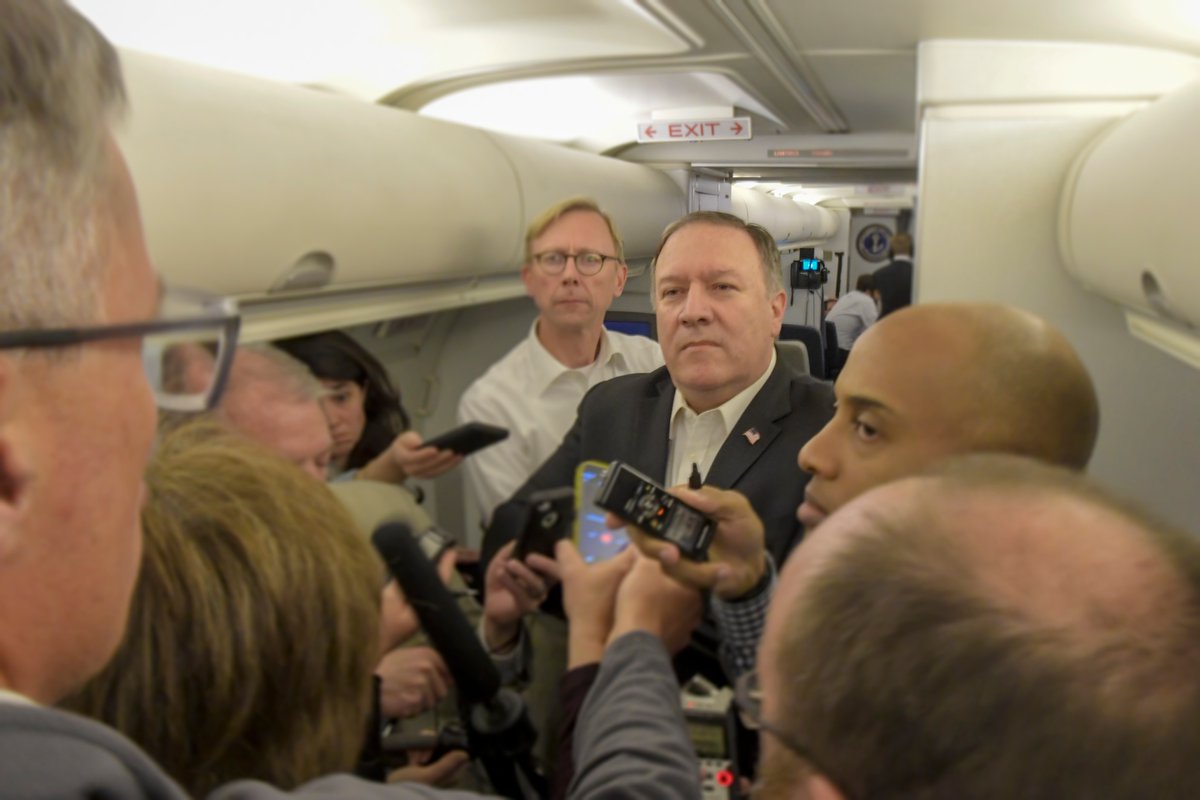 So what does a reporter ask?

QUESTION: Historical record? You’re not willing to give them the benefit of the doubt that they don’t want to destroy their history or —

To his credit, Pompeo dampens that

The world can decide if this was for the Iranian museum that they — that they decided to hang onto it. (Laugher.)

my head’s still exploding re: Bibi’s pitch which makes the Roadrunner cartoon bomb shtick pale in comparison. Iran lied;OK but precisely about what? Who’s gonna read 100,000 files to find out?

And he is bothered by this, of all things:

How long has Israel been sitting on this?

But Netanyahu announced that “The information was obtained within the past 10 days” at the start of his presentation.

By the way, I checked Iran’s official Farsi News Agency before submitting this post and it has nothing. Except this headline:

Well, they seem calm and “normal”.

Really weird, in a mean sense, is Stephen Walt:

We learned that this archive contained over half a ton of detailed information about how to build nuclear weapons which the regime could use at a time of its choosing.

What is obvious is that with the media spins, its selection of analysts to inform and who it doesn’t bring to the mic, the citizen will need to struggle to obtain his facts and neutral perspective.

But do we all have the time needed until Iran does something?