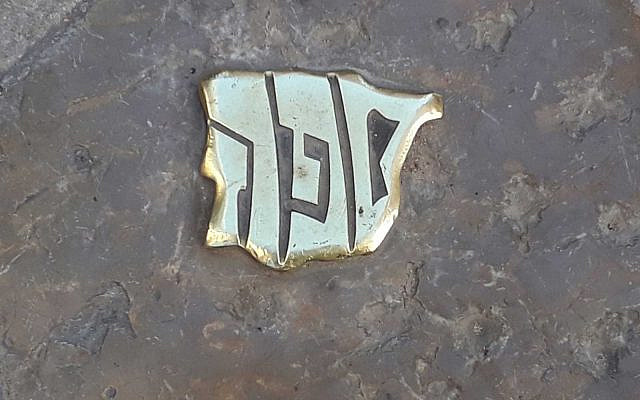 When US native Dani Rotstein moved to the Spanish isle of Majora for work he didn’t expect there to be much of a Jewish life. However on further investigation he discovered not only a  local Shul but an entire history of secret Jews and their centuries old battle of survival against the inquisition. Intrigued Dani began investigating, meeting the descendants of these Jews known as Chuetas and even giving Jewish history tours for interested travellers. Eventually Dani decided it was time to go full time with his new found passion. He created a tour company, did some marketing and began welcoming delegations to the island of Majorca. Then disaster struck, Corona virus arrived, halting travel all over the world. Not to be out done, Dani decided to move the tour online and it is now being enjoyed all over the world.

You can listen to more of the fascinating history of the Jews of Majorca in his interview with me on 101.9 ChaiFM.

You can also check out the virtual tours at

For other interview check out Radio 101.9 ChaiFM and the New Blue Review