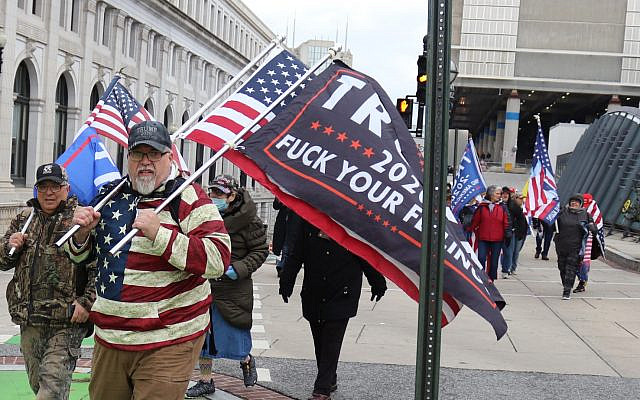 The legacy of former president Donald Trump that is likely to be remembered by America and the world for a long time is not the long-overdue moving of the US embassy to Jerusalem or the welcomed Israel-Arab normalization that he helped along, or any of the flashy actions that he undertook to please his base but that are of limited impact in the long term.

His legacy is the hordes of Trump cult members that he leaves behind and who will be influencing US politics for decades to come.

Trump didn’t invent the concept of conspiracy theories, just as he didn’t invent racism, xenophobia, Islamophobia, or antisemitism. But by consistently and systematically appealing to the lowest in human nature, he exploited all these ills and helped them fester and grow.

Right-wing believers in conspiracy theories became Trump’s most faithful base, and at no time did they display more blind faith in Trump than during the 2020 election.

First, they were convinced that Trump would be re-elected. No one could convince them that any other eventuality was even possible. Poll after poll showing Joe Biden far ahead nationally and comfortably ahead in most swing states did not deter them one bit.

When Trump and his lawyers launched lawsuit after lawsuit challenging election counts, they were convinced that the lower courts would reverse the result of the election.

When Trump started demanding that alternate electors be appointed by some states, they were convinced that some states would comply and reverse the result of the election.

When Trump started appealing to Congress, they were convinced that Congress would vote to reverse the result of the election.

When Trump called on Vice-President Mike Pence to save him, they were convinced that Pence would find some procedural maneuver to reverse the result of the election.

After all these attempts failed, they became convinced that Trump would declare Martial Law and prevent Biden from being inaugurated.

Now that Biden is president, far from realizing that they were fooled and that conspiracy theories should be examined more carefully and objectively before one believes them, Trump’s base is still convinced the election was stolen from Trump and that President Biden is going to bring communism to the United States.

These cult followers do not represent all Trump voters. Many of those voters believed that much of what Trump said before the election was bluster and that he would never keep trying to overturn an election result that had been validated by election officials and by the courts. These now-former Trump supporters are the people that President Biden can work with in trying to repair the deep divisions that Trump left behind. 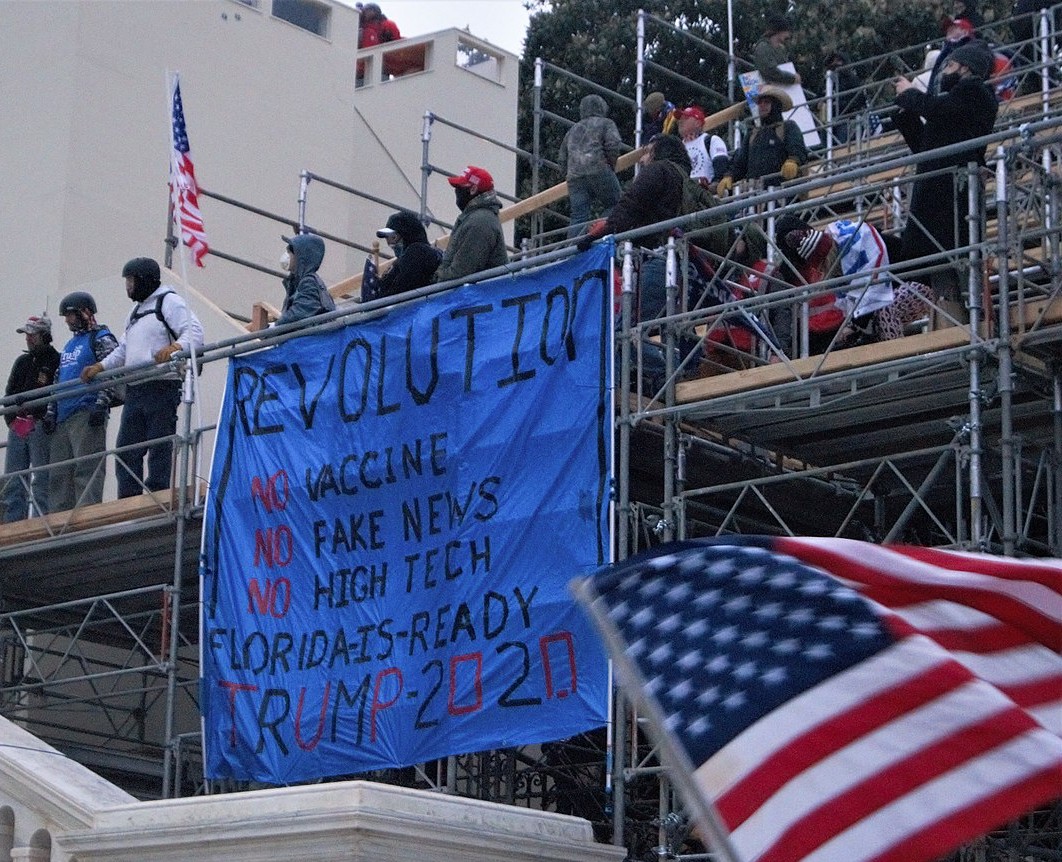 Rational Republicans are not the majority, however. Polls show that Trump has largely retained his support among Republicans, despite two and a half months of his daily lies about the result of the election based on a conspiracy theory that the courts and senior Republican politicians have completely rejected, and despite his inciting a riot that resulted in the storming of the US Capitol and five deaths.