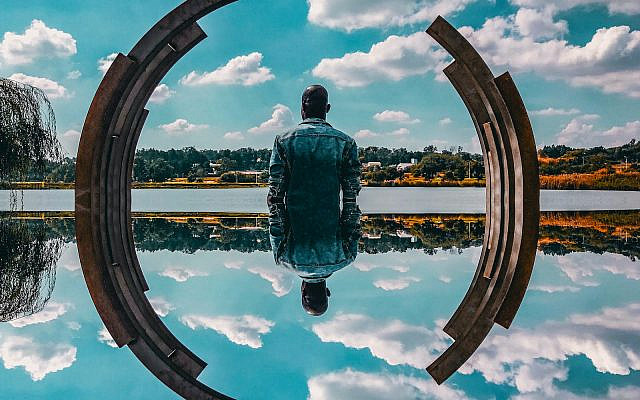 Once again last week, the Palestinians and their anti-Israel allies targeted the Jewish nation for attack under official United Nations’ cover.

Using the excuse of nuclear non-proliferation, which all agree is a vital and worthy goal, the U.N. General Assembly’s First Committee (which is responsible for international security) voted overwhelmingly (152-5) to strip Israel of its presumed nuclear weapons and have the IAEA assume purview over their program.

Note that many of the countries that voted against Israel still don’t even recognize that it exists as a state, which means that the whole resolution makes no sense anyway.

As the Israeli Deputy Ambassador to the U.N., Michal Maayan, said, Israel has “unique security challenges” in the Middle East. Moreover, Israel never admitted to nuclear weapons, never threatened anyone with first use of nuclear weapons, and supports a weapons of mass destruction (WMD)-free region with a comprehensive peace and a verifiable dismantling of all WMD programs by its neighbors.

As war rages or threatens in hotspots around the world, and the nations responsible are actively pursuing, building, testing, and threatening others with nuclear weapons, it appears that the United Nations is deliberately ignoring the real dangers here.

If only the United Nations would live up to its charter! Then we might truly have a world of tolerance and international peace and security.

Is the United Nations really about bringing the nations of the world together?

Or is it about casting the Jews to the wolves?