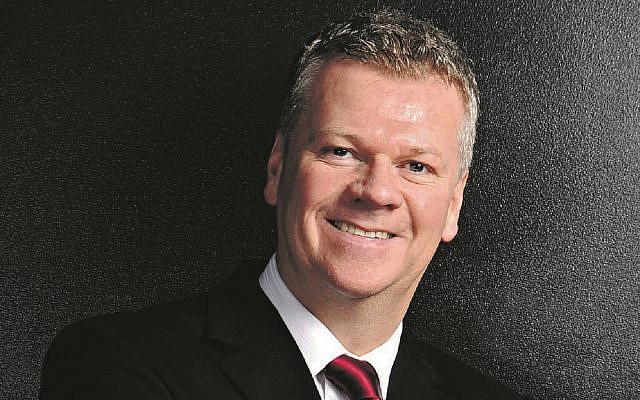 The British Broadcasting Corporation (BBC) is as close to being a secular religious institution as you will find. This oxymoron is deliberate.

The corporation has come a long way since Arthur Burrows crackled over the airwaves in 1922. It is a £5 billion a year operation; the largest single investor in TV news production; it is watched and listened to by 96 percent of the UK population and, according to respected sources, the BBC World Service makes the UK a world leader in soft power.

“Soft power” is the term used to explain the use of positive attraction and persuasion to achieve global influence.

And that’s why the Israel Britain Alliance (IBA) is about to launch a campaign that charges the BBC of bias against Israel.

People believe what the BBC says, even when it is wrong.

And the problem with the corporation’s complaints structure is that it forces complaints into silos, and nobody, except BBC management, sees the full picture.

Some people think it heresy to suggest that the BBC deliberately gets it wrong. But that’s the evidence-based charge the IBA campaign will make.

There are numerous examples to support our claim. However, we’ll focus on just one – the rocket attacks on Israel’s southern border.

Since Israel left Gaza in 2005, it has faced attacks from Hamas and other terror factions.

In the past two years, there have been eight BBC reports of rocket fire. In seven of the reports, the coverage started with Israel’s response, rather than the chronological order of events.

In that same period, there were 19 rocket attacks, including four carried out by ISIS from the Sinai, that weren’t reported.

Why is this important?

Impartiality is a keystone of the BBC’s Royal Charter, but it also has a public duty to inform and educate its audience.

On Israel, it fails.

The upside-down reporting of the rocket attacks leads the audience to the conclusion that Israel is the aggressor. The reality of the situation, that it is responding to attacks, is usually buried in the article.

So this isn’t just poor journalism; it’s journalism that misleads and is consumed by 96% of the UK population and 500 million people across the world.

There is also a connected issue to consider: At the core of the Labour Party’s anti-Semitism stands Israel.

As a former Labour MP, I could have told you that before the current crisis started.

Jeremy Corbyn wants/needs the freedom to describe Israel as a racist endeavour.

One of the accelerants that feeds that incendiary view, which in turn feeds anti-Semitism, is the fallacy that Israel is a bad country that gratuitously and with malice aforethought attacks the Palestinians.

Corbyn’s hatred of Israel is visceral, but it is aided and abetted by elements of the media.

It could be argued that Channel 4 is equally bad, but that operation doesn’t have the clout of the revered BBC.

Our campaign therefore will focus on the body chosen to safeguard the BBC’s integrity, which is its board.

The IBA will face down the opprobrium of those who think the BBC is infallible because the corporation is not – and an institution as strong and powerful as “Auntie” must confront this uncomfortable reality.