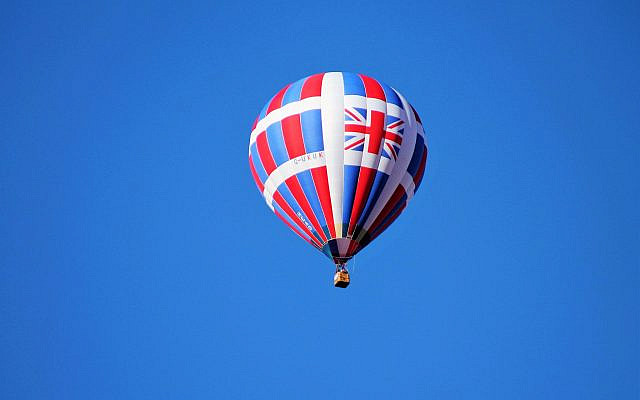 The UK - Going Up or Coming Down? (Image Free for Use from Pixabay)

A glance at today’s The Telegraph brought up a strange picture of life in the United Kingdom. Let’s take a look.

Kebab, a dangerous weapon? A brother and sister who fed kebabs to a sleeping train passenger were jailed for manslaughter. The sleeping man woke up but collapsed as he tried to stand. He died in hospital the following day. We expect to see kebab added to the 2019 Offensive Weapons Act.

The government wants to keep the people in the dark. Halogen light bulbs are to be banned in UK homes. Lord Martin Callanan, the minister for climate change, said: “Flicking the off-switch on energy-inefficient light bulbs is a simple way that households can save money at the same time as saving the planet.” Why a minister is needed to change the climate is not clear. The climate has been quietly changing all by itself since the Earth was formed some 4.5 billion years ago. It does not need this minister with his large salary and expensive, gas-guzzling, ministerial car to save it.

Even stranger is the rewriting of history. English Heritage is a charity that manages over 400 historic monuments, buildings and place. It is charged with bringing the story of England to life. It has decided to reimagine a black servant as an aristocrat and will hang his portrait, dressed in aristocratic clothing, in the stately home that once employed him. While we all agree that Black Lives Matter, as do all other lives, pushing Blacks into a history that was not theirs is absurd.

While in the English Heritage site, I took a quick look for the place of Jews in English Heritage. I could only find The Massacre of the Jews at Clifford’s Tower. The entire Jewish community of the city was trapped by an angry mob inside the tower of York Castle. Some 150 people chose to take their own lives rather than wait to be killed or forcibly baptized.

But, more worrying for us Jews today is the Telegraph’s article — The warped debate about Israel is fuelling a rise in hatred. Children in Jewish schools are being told to hide all signs that they are Jewish when leaving the school’s grounds. Wearing a kippah is an invitation to be abused or even physically attacked. This, of course, is not new. I remember similar experiences around my predominantly Jewish school more than fifty years ago.

Why would any Jew want to live in a country where they have to hide symbols of their Jewish identity? We, in Israel, are waiting for them.