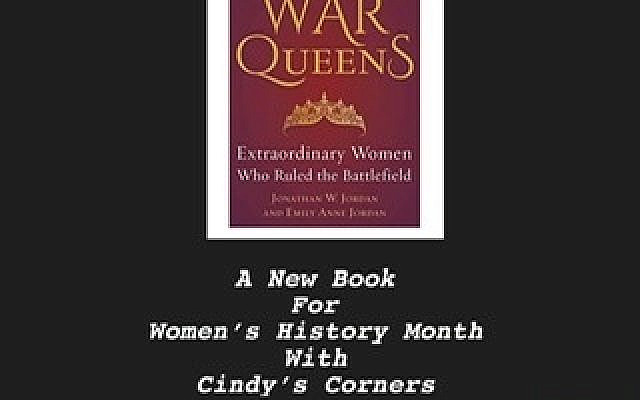 In honor of my announcement to run for Congress in NY-04 and Women’s History Month, I received a gift of a new book about powerful women. 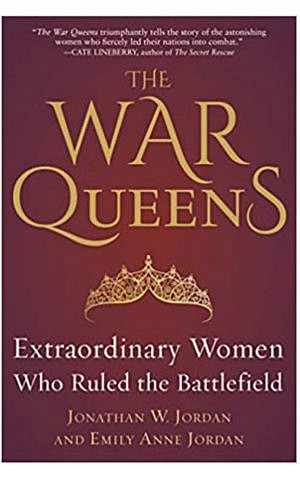 THE WAR QUEENS paints a vivid, fiery portrait of women leaders in history–from Egypt’s Cleopatra to Russia’s Catherine the Great to Britain’s Margaret Thatcher–proving that women have always been equal, and frequently superior, to men in terms of skill and willingness in war.

The book examines ancient Persia to modern-day Britain, the daunting thresholds these exceptional women had to cross―and the clever, sometimes violent ways in which they smashed obstacles in their paths.

Former Prime Minister of Israel, Golda Meir is featured, a personal heroine for me. I learned so much about her relationship with a Republican administration, and the behind the scenes communications among Meir, President Richard Nixon and Secretary of State Henry Kissinger.

After finishing the book, I asked myself if America is really ready for a woman president and who will be Israel’s next woman Prime Minister, perhaps Ayelet Shaked? 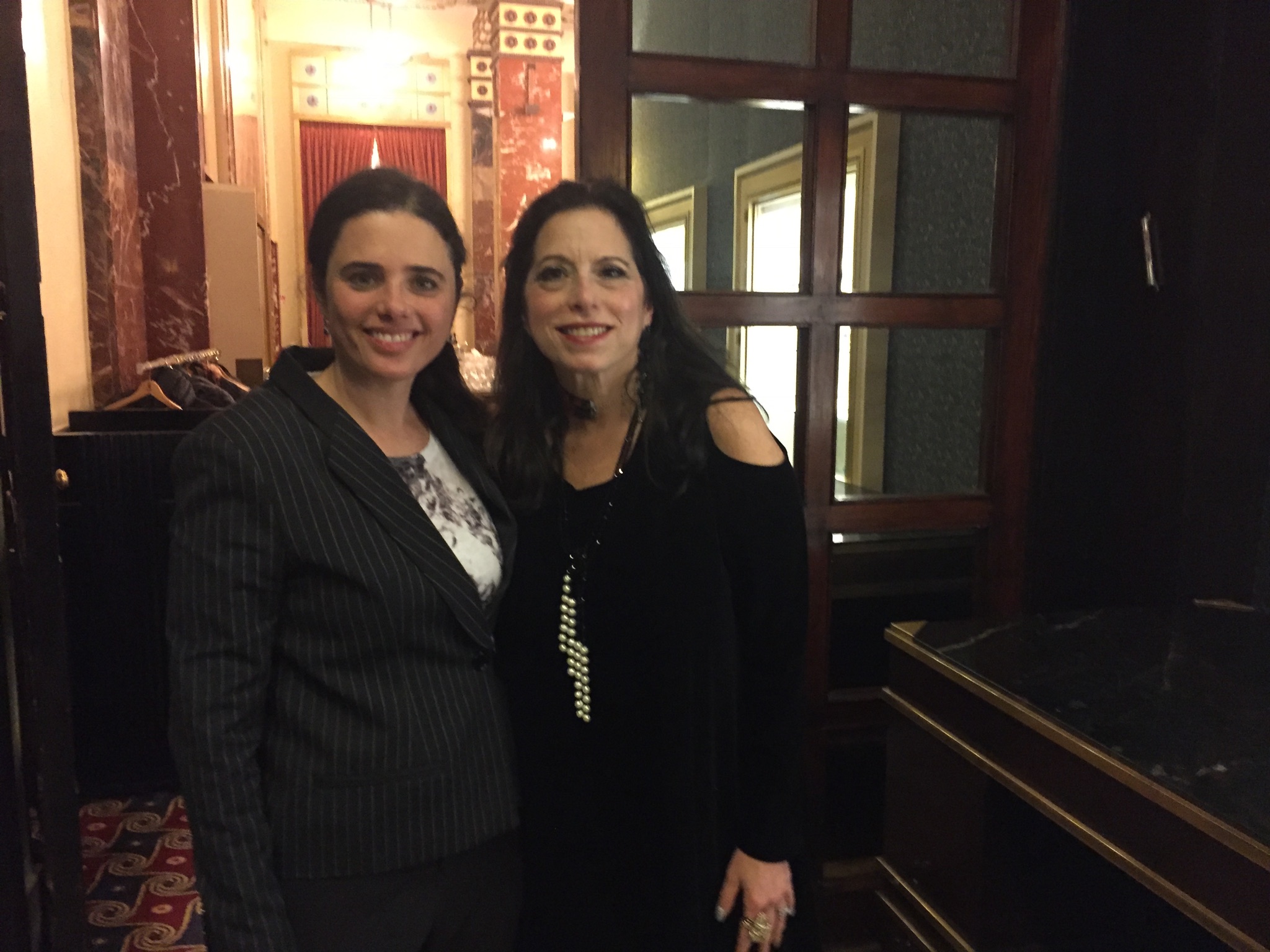 Readers of the book will be able to compare the authors predictions on how women of the past would react to challenges today:
Parallels of the book’s war queens to rulers of today.

For instance, Catherine the Great augmented Russia’s might by annexing Crimea–and Vladimir Putin followed her playbook 250 years later. And how, like the superpowers of modern times, Queen Elizabeth I funded and armed rebels in a proxy war to roll back Spanish and French influence;

What Golda Meir might have thought of President Trump’s approach to brokering a peace between Israel and the Palestinians;

“War Queens” in popular culture–including Game of Thrones’ “mad queens” and the matriarchal rulers of Netflix’s “The Witcher”–and how they measure up to their real-life counterparts;

THE WAR QUEENS’ depiction of the original “red wedding.” Angolan queen Njinga arranged a wedding that ended in the slaughter of the heir to the throne of the Kingdom of Ndongo and the faction that supported him. (Terrified wedding guests, unsure which list they were on, fled into the forest as Njinga announced her vengeance for the murder of her baby son.);
The confounding thought that the United States–a bastion of liberal democracy–has never had its own “war queen” while monarchies in England, Mongolia, and Russia entrusted their wartime fates to women;

“THE WAR QUEENS reminds us intelligently, entertainingly, and powerfully that strong-willed women have always been the equal―and very often the superior―of their male counterparts, even in the field historically most jealously reserved for men: warfare. Rarely has Rudyard Kipling’s incisive truth been better proven in book form, that ‘the female of the species is more deadly than the male.’”
―Andrew Roberts, international bestselling author of Churchill: Walking with Destiny and Napoleon: A Life

“THE WAR QUEENS triumphantly tells the story of the astonishing women who fiercely led their nations into combat―from Egypt’s Queen Hatshepsut and Russia’s Catherine the Great to Israel’s Golda Meir. With impeccable research and gripping prose, Jonathan and Emily Jordan bring to life these powerful war queens and the many obstacles they faced while reminding us that whether they won or lost in battle, these extraordinary women earned their place in history as legends.”
―Cate Lineberry, author of The Secret Rescue and Be Free or Die

Meet the authors:
Jonathan Jordan is a military historian and an award-winning author of three books, including the New York Times bestseller Brothers, Rivals, Victors. He is a regular book critic for The Wall Street Journal and the author of articles appearing in MHQ: The Quarterly Journal of Military History, World War II Magazine, Military History, and World War II History magazines. In addition to appearing in military documentaries, Jonathan has made numerous live, televised, podcast, and radio media appearances.

Emily Anne Jordan, Jonathan’s daughter, is a debut author, women’s history researcher, and nursing student at the University of Kentucky, where she writes about women’s leadership and researches America’s opioid epidemic.

Cindy Grosz is running for a Congress in NY-04. You can reach her, donate to her campaign or volunteer by reaching out to here: