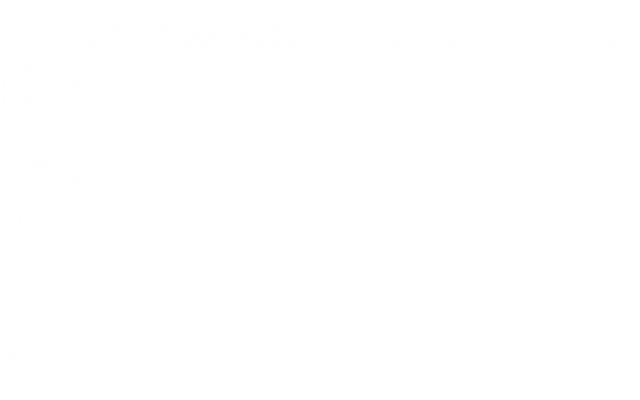 A couple of days ago, the world was reminded of the Heb-Sed ceremony.
For the few readers who may have forgotten what this important ceremony entailed, let me remind you.

One of the oldest rituals in Egyptian history – that’s going back more than 5,000 years – it usually took place in the fourth month of the Egyptian calendar. This would coincide with the flooding of the Nile around November each year.

The pharaoh would go to a specially constructed running track and would run around the track as quickly as possible. An audience of dignitaries would watch. It is not clear why this strange ritual existed but, in all probability, if the pharaoh wasn’t able to complete the course they were no longer fit to rule. They would be removed, none too gently, to make way for their younger and fitter successor.

In a modern version of this ancient ceremony we, together with most of the world, watched as President Joe Biden fell off his bike. As well as copying the ceremony, he was in a town that had copied its name from the Old Testament (Genesis 26:22) – Rehoboth Beach, Delaware.

Questions are now being asked. Should this 79-year-old president be in charge of the country, and its nuclear-armed forces, when he can’t control a bicycle. I myself am not far off 80 and would not dream of riding any bicycle except the stationary one in my fitness centre. I certainly would not want to run a country with such a multitude of problems.

The Internet is full of stories of President Biden’s forgetfulness and incompetency. The White House staff has been forced to go out and explain to the press that the president had meant the opposite of what he just said. Not the best way to run a country.

This is not the first time that a world leader’s casual remark has brought the world close to disaster. Back in 1984, President Ronald Reagan nearly started World War 3 when he joked with sound engineers during a soundcheck before his weekly radio address.
“My fellow Americans,” the president said. “I’m pleased to tell you today that I’ve signed legislation that will outlaw Russia forever. We begin bombing in five minutes.” This ill-considered joke found its way into the public domain causing Soviet forces to be put on high alert.

Britain’s Gordon Brown, Prime Minister back in 2010, got into his car after a confrontation with a woman over immigration. Not realizing the Sky News microphone pinned to his clothing was still on, he made a few unpleasant remarks about the unpleasant woman.

Yes, one would be well advised to assume that there is always someone watching, someone listening. Long ago, in 1902, the Scottish author John Buchan wrote The Watcher By The Threshold. It tells of a man who believes himself to be haunted by the devil. He is terror-stricken by a formless shadow that is always close to his left side.

Politicians everywhere should always be aware that there is a Watcher by their Threshold.