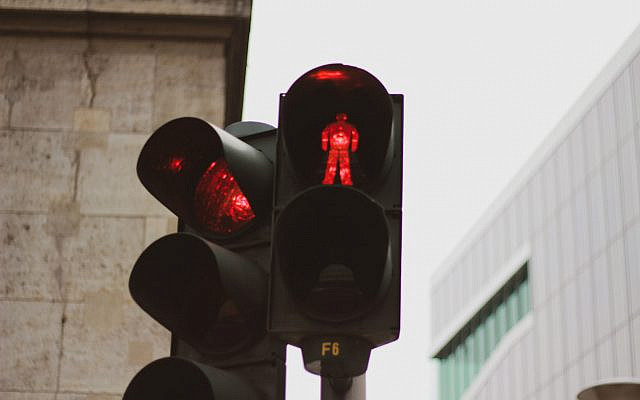 First, my apologies to those drawn in by the Post Topic – Climate Change. It seemed like a good way to get your attention for another important, but often neglected, topic. Would you have opened this blog if you had seen Sex Workers?

I don’t feel well, I told my wife, I’m off to the doctor.

My doctor is 25, blonde and has a body to die for. (Perhaps an unfortunate choice of words when speaking of a doctor). Although she no longer provides a full service, I am hoping this will change.

Unfortunately, Israel is a backward country and has not, yet, caught up with modern medical practice. In Britain, a world leader in many areas, medical students are trying to get sex work recognized as a legitimate way to fund their studies. (For the older reader, who may not be following the rapidly changing world, a sex worker is what we used to call a prostitute.)

On average, British sex workers charge £78 and have around 25 clients per week. (I got that from the Internet, I have no personal knowledge of the matter.) That’s an income of more than £100,000 per year. More than enough to become a qualified doctor. Come to think of it, with an income like that, who would want to be a poorly paid doctor?

According to the Ministry of Social Affairs and Social Services there are around 14,000 prostitutes in Israel, mostly in Tel Aviv. It is interesting that prostitution is considered a Social Affair.

In Israel, the sex industry is worth NIS 1.2 billion, but none of this makes its way into the government’s tax revenues. A recently introduced law criminalizes those seeking the services of a prostitute, or found in a place used for prostitution, such as a brothel. It would make more sense to remove all legal barriers and accept prostitution as a recognized profession. It has, after all, been around for longer than any other profession. As Rudyard Kipling put it, back in 1888, prostitution is “the world’s oldest profession”.

So, the next time you visit your doctor, try not to think about what she might have been doing last night.