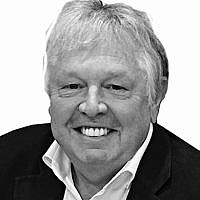 Let’s get one thing absolutely clear from the start. The Nazis were a deluded and dangerous bunch of murderous fascists who sought to cleanse an entire continent of those they deemed undesirable, criminal or sick. You were targeted for cleansing as a result of your faith, lifestyle, political persuasion, illness or disability. Regrettably, as they were one of the most efficient races on earth at the time of their atrocities, they went about their task with hideous effectiveness and millions were killed in some of the most horrific ways imaginable.

It is wholly right that each year the world pauses to reflect on what happened in relatively recent historical times. Indeed, while it is sad their numbers are inevitably in decline, there are many still with us who lived through those harrowing times. The sickening growth of the Nazi party and the ensuing Holocaust must be featured on school syllabuses up and down the land. No one, particularly the young, should fail to be educated in the grotesque inhumanity of what the Nazis stood for.

All that said, some of us are getting a tad hysterical over the pictures of Great British Bake Off star Paul Hollywood dressed in a Nazi costume on his way to a fancy dress party.

Consider the case for the defence. Hollywood, 51, was photographed in a pub in Kent close to his home on his way to a New Year’s Eve party back in 2003 that was themed on the ‘Allo ‘Allo BBC comedy show. He has a friend beside him who is also wearing a Nazi uniform. In a separate picture, they are joined by friends who are wearing French style berets, very much in keeping with the TV show.

Inadvisable?  Undoubtedly. Downright dumb? Absolutely. But is it really deserving of the extraordinary level of outrage and witch hunt that it has prompted. The key here is Hollywood is dressed in appropriate style from the show. Had he been photographed marching up a Kentish Town high street and stepping into his local in full Nazi regalia with no other excuse than he fancied it, then I’d be the first to say he needed to see someone sharpish.

In a recent poll to find the funniest one-liner from decades of British TV sit-coms, the hilarious scene where a German naval officer demands names of the Walmington-on-Sea Home Guard platoon and Captain Mainwaring barks: “Don’t tell him, Pike” was the clear winner. Is anyone really suggesting that Dad’s Army, in the same vein as ‘Allo ‘Allo, was trying to cause offence? Hollywood has apologised and said:”I am absolutely devastated if this caused offence to anyone.” Candidly, if you don’t want to cause offence, it probably makes sense to leave the Nazi outfit at home, Paul.

The story reached a new, absurd high when one newspaper alighted on a different show he made for BBC 2 in July. Called Paul Hollywood’s Big Continental Road Trip, for reasons best known to the Beeb, they chose to follow the baker and biscuit judge through some of Europe. No, I’m not planning to Sky + it either. In the show, Hollywood is seen driving a Mercedes and praising Volkswagens.

This TV celebrity is guilty merely of bad taste and bad judgement. Seeking to elevate it to the level of genuine Nazi actions defiles the memory of those who perished at their hands. 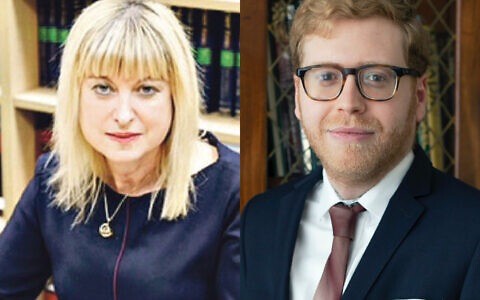 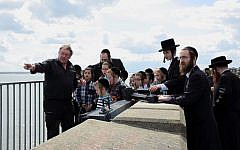