These are some words and thoughts on Yom HaShoah.

Let us start with remembering.

In our daily prayers, we are commanded to remember six things. I have yahrzeit for my grandfather on Yom HaShoah who died when I was a toddler. I never met him, heard some stories about how kind he was, a German refugee who later served in the British Royal Airforce (RAF) during the WW2.

I have of knowledge, living in a different age and world, and yet if I do not remember him, who else will.

The same with the Holocaust.

If we do not remember, who else will?

Well, the masks are off and I feel like people are aliens. It is frightening that the masks became the new norm. It is scary how people (The Nazis) were conditioned to be cruel, and how resilient the Jews and other prisoners were. The change from freedom to slavery was instant. stuffed like sardines in barns and./or cattle trucks – without food, toilet and washing, and change of clothing for 3 days. Family members were killed in front of their eyes. Instant separation and never seeing parents, siblings, or children. How any nation or person can be so cruel is beyond human comprehension.

In WW2, at least the British took up arms and gave their lives to fight the evil. Not so much today in Ukraine invasion by Russia.

Britain who had the mandate over Palestine demonstrated double standards by the white paper which stopped immigration into Palestine which could have saved millions of Jews. In addition, they were cruel to the Jewish cause and favoured the Arabs despite the mandate of a Jewish state. Not only did they allow Arabs to enter the country freely, but their policy of not allowing a safe harbour for the victims of the Holocaust is a black shame in their history.

And even today, our so-called friends exhibit a double standard when engaging with Israel. Just look at the Amnesty International Report.and  quoting Caroline Click: 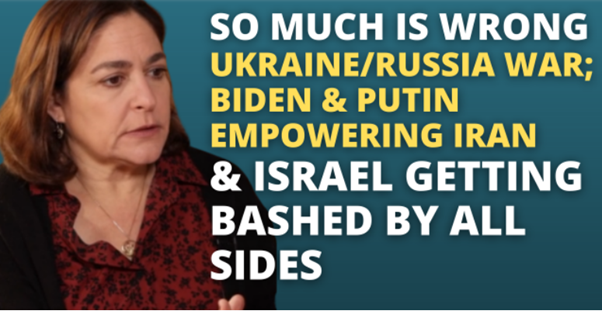 Why is there so much distortion of facts?

Why are evil extremists’ ideas allowed to be accepted as mainstream?

Just look at these photos and resources. As they say a picture says a 1000 words. 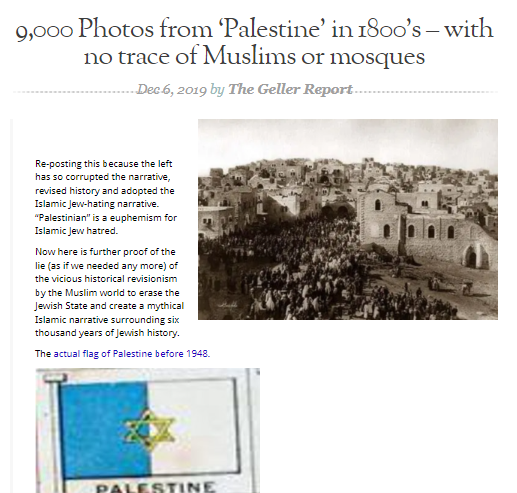 We seem to be living in a world of greed and evil. Of rich vs poor. Of good vs bad.

The average person is a slave to the system. Pawns in the hands of evil leaders like Putin, People (soldiers) giving up their lives for evil, unnecessary wars.

While many organisations especially Israel and Jewish organisations have assisted the suffering of Ukraine people, the majority of us just continue with our lives.

Maybe we have some thoughts of empathy, but why is Ukraine different from Syria, or any of the many current wars going on today.

And this indifference to the plight of the Jews was visible then and today.

The World is in need of a Tikkun Olam

This is a continuing discussion,