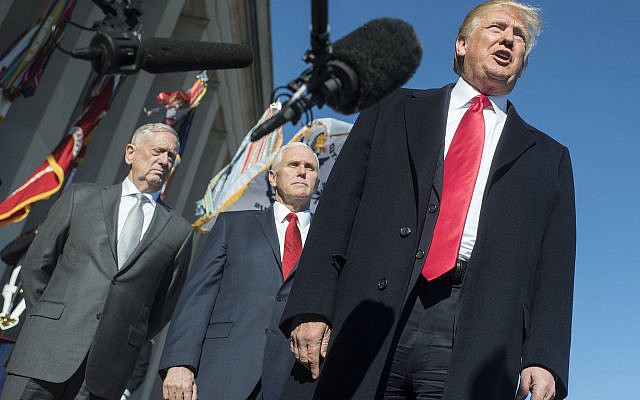 In a brilliant strategic move that cements his reputation as a brilliant strategist who makes moves no one else has ever imagined, GPOAT (Greatest President Of All Times) Donald J Trump has sued to prevent all 50 states and the District of Columbia from counting the 2024 presidential election ballots.

“The fake-news media and the bad-news Democrats have conspired to steal the next presidential election, and most likely the one after that, too,” the GPOAT said during a live-wire press conference broadcasted and streamed from the White House to every TV set, radio, cellphone, and computer on the planet.

The law-and-order commander-in-chief provided all the proof he and his supporters needed to make an undebatable case that left-wing fraud is here and that it is here to stay.

“If you count only the legal votes, I will easily win in 2024,” said Trump, noting that left-wing voter fraud is so rampant, it may have corrupted presidential elections through 2048—and beyond. “But I don’t want to get too far ahead of myself.”

Asked how many reelections he plans to seek, Trump said he’s modeling his trajectory after President George Bush.

“Bush had his first reelection stolen, too—by the same people, by the way, the lock-‘em-up Clintons,” Trump said. “So what did Bush do? He ran again and again until he exposed all the corruption and finally had his reelection validated in 2000. He ran once again in 2004 and won. Then one day he died. I don’t know why. Maybe the Clintons made him dead.”

Told he was confusing George W H Bush and his son, George W Bush, Trump thanked the reporter for serving up a “perfect example of fake news.”