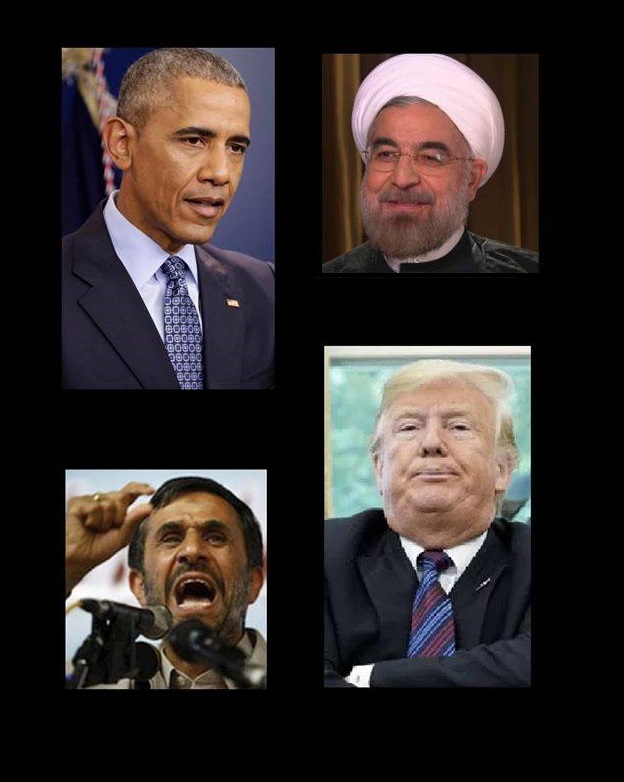 My first Obama “Is this for real?” moment happened before he had been in office even five months. What’s more, it was his fulfillment of a campaign promise that originally disquieted me… a lot. During the campaign he promised that during his first few months as president he would give a major address to Muslims, and from a Muslim capital, no less.

I’m thinking that trying to repair what GWB wrecked is a noble cause. But this promise made me very nervous.

That changed when he actually did it, and I heard the speech.  I was stunned. I thought this guy might get it. He might have some actual sense of the Middle East. And in particular, Iran.

“A New Beginning” is the name of the speech he delivered on June 4, 2009 from the Major Reception Hall at Cairo University in Egypt. Al-Azhar University co-hosted the event. The speech honored that campaign promise. Hearing a president have the courage to evoke one of America’s most shameful international and destructive acts was stunning, showing an unprecented awareness of Iran’s perspective.

He referred directly to an event so transformational that Iran has seen the United States on the basis of it ever since. It’s one of the Middle East’s greatest calamities. Most Americans don’t even know about it.

Simply put, in 1953 Iran had a democracy. It was a secular democracy and 100 percent pro-American. It was the sort of government the United States promotes throughout the world.

The United States staged a coup d’état, the CIA’s first, and replaced this democratic government with Mohammad Reza Pahlavi and his enforcer General Fazlollah Zahedi. This catastrophe has been the defining reason for Iran’s hostility to the United States ever since. Even worse, that  destroyed democracy might have been the very seed the region needed.

Obama was the first president since it happened to even note it.

After the confrontational and frequently irrational conservative President Mahmood Ahmedinijad was replaced by moderate cleric Hassan Rouhani and before Trump happened there was a small window in time when both nations had intelligent and committed leaders. The 2013 election also brought a wave of moderates to the Islamic Consultative Assembly – the Iranian Legislative

When it came to the Middle East, Obama handled most issues, but not all, very well. He did everything right with Iran. He built a bit of trust. And the JCPOA – the Iran agreement was a bit part of that. Critics of the agreement will cite Iran’s ongoing wrongdoing on other matters.

The Iran Agreement was the launching pad to address those.

Ambassador Wendy Sherman, lead U.S. negotiator for the agreement, said “We never said that it would improve Iranian behavior in the region. What we did say is that we needed to get the nuclear weapon off the table, so it wouldn’t deter our actions and our partners and our allies’ actions in the region. And we could then use all of the sanctions we still had on Iran to press them to the table to deal with their malign behavior, the state sponsorship of terrorism, their human rights abuses, and their keeping Americans in prison, and not bringing back missing Americans to our home.” 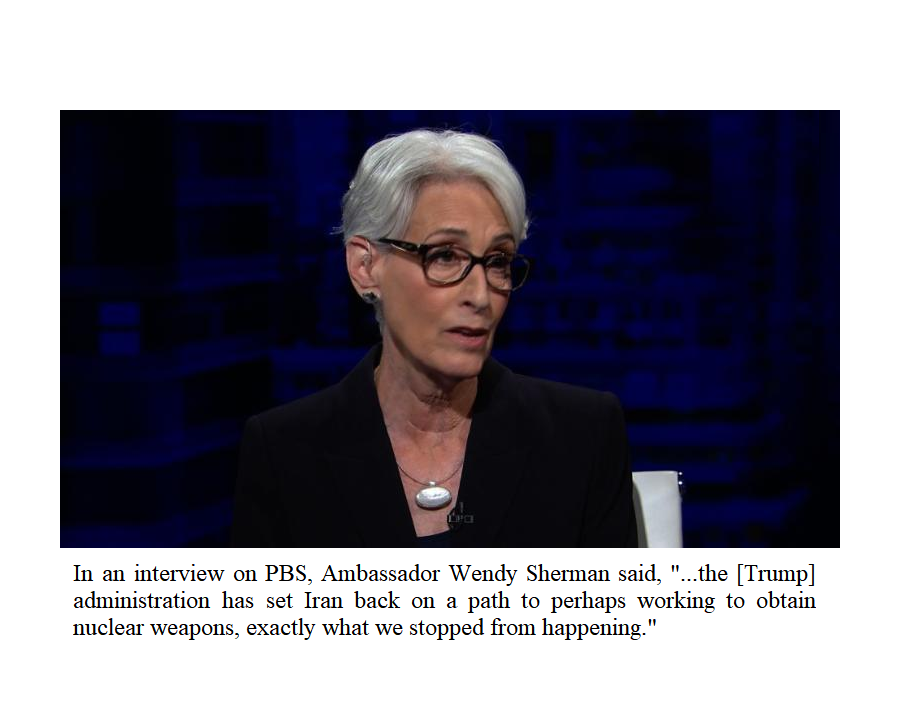 And because Donald Trump will do anything to validate himself by invalidating Obama, Trump rendered the United States and Iran coming back to the table impossible by smashing the table.