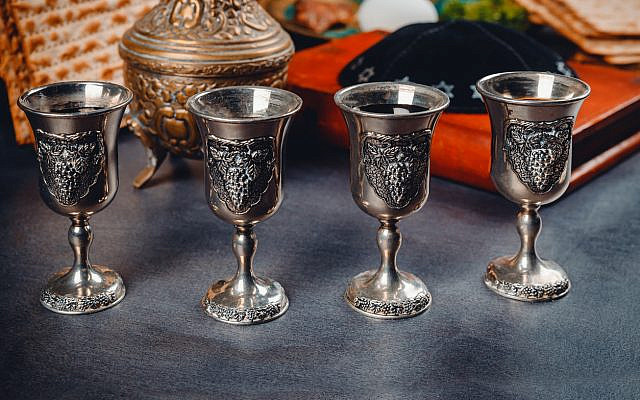 President Biden has repeatedly framed Russia’s war against Ukraine as part of the larger “Battle for Freedom.” When a powerful nation like Russia tries to impose its will on a weaker one like Ukraine, it is certainly an attack on its freedom.

Correct though this may be, it is also misleading. To provide some perspective, Freedom House categorizes Ukraine as a country that is only partly free. Reasons cited are rampant corruption, regular intimidation of the press and endemic manipulation of government by elites and special interests. Though Russia scores significantly lower, it still scores higher than many American allies in the Middle East and elsewhere. Granted, the United States exerts pressure on these allies to expand their citizens’ freedoms. But it does not castigate them as enemies in the “Battle for Freedom.”

My aim is not to question who started this war and who is to blame but rather only to show that when certain buzzwords get overused, they lose all meaning. As we prepare for the Jewish holiday most associated with freedom, the response I propose is to reflect on what freedom actually means.

I believe the Torah’s ideal is for a person to be completely autonomous and subject only to God. That is the reason the Torah frowns upon – even if it admittedly does not outlaw – a Jew selling himself or herself into slavery. It is also the reason why the ideal Jewish state is arguably one in which there is almost no government.

But we also need to acknowledge that the Torah constantly alternates between the ideal that is to be realized at some future time and the reality that is to prevail throughout the millennia until we get there. For if we are honest, we must acknowledge that there is essentially no one alive who is subject only to God. As noted by Maharal (Derekh Chayim 6:2), even kings are limited in what they can do if they want to hold on to power. Or if you prefer, it is like the lyrics made famous by Janis Joplin: “Freedom’s just another word for nothing left to lose.” Is there anyone who actually has nothing left to lose?

So while Passover may well relate to the ideal freedom that we look forward to in the presumably distant future, its main message is more likely about the limited freedom we must try to realize in our daily lives. On that level, the Egyptians were not condemned for the institution of slavery per se. Rather it was for treating their Jewish slaves in a way that completely negated the Jews’ human dignity. When the Egyptians decided that they could terminate the lives of Jewish babies in the same way an authority decides to control the overpopulation of wild animals or pests, their denial of the Jews’ human dignity was total. Indeed, determining whether or not someone else can have children is the last step before deciding whether another person may continue living altogether, something that was not long in coming.

We see from this that human dignity is largely defined by the ability to make our own choices. Each free choice we have is an expression of our human dignity. A slave is obviously very limited in that sense. But, as previously mentioned, we are all limited – some more, some less. The question the Passover narrative raises is at what point the control we all have over others undermines their dignity as beings created in the image of God. This is just as true of an employer, a supervisor or a teacher over their charges as it is of a master over his slave.

In almost any given situation, tasks that need to be delegated or orders that need to be followed can be presented with choices. Even a master — and all the more so an employer — can present his or her charge with some choice in how to go about a task. Each such empowerment of the underling is a nod to his or her human dignity. It is a statement that even though I have power over you, I recognize our equal status as human beings endowed with choice.

If we are concerned about the human dignity of Ukrainians — and we should be — we should be at least as concerned about the human dignity of those we affect in our daily lives. For Passover, in the here and now, is also about the little things that we are all able to do to enhance the dignity of anyone with whom we are in contact. For better or worse, there is little we can do about the freedom nations allow their own citizens or those of other nations. But there is a great deal we can do to enhance the freedom and dignity of the people around us.