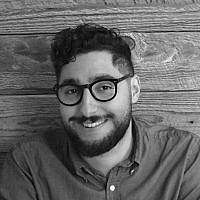 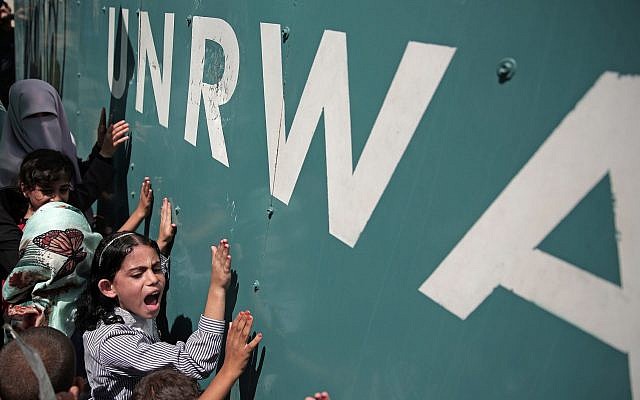 The United Nations Relief and Works Agency solely serves “Palestinian refugees in the Near East.” The agency is unique insofar as it caters to the specific needs of one population at the exclusion of others.

Indeed, UNRWA’s exists as an irregular entity within the United Nations organization, operating outside of the protection of the UNHCR. Further, UNRWA has no explicit charter or mandate; it functions under a general mandate renewed by the UN General Assembly every three years.

It’s not surprising then that UNRWA’s anomalous nature has led to a proliferation of the Palestinian refugee problem. After decades of largely unregulated and autonomous operation, the agency has done litter to mitigate the plight of the Palestinians.

If anything, UNRWA has functioned as a self-serving bureaucracy, designed to keep the Palestinians relegated to a liminal state of existence: unsettled and stripped of dignity.

Whereas the end goal of a refugee agency should (ideally) be resettlement, UNRWA herds refugees into seemingly permanent camps knowing full well that its  teleological aims are not only logistically implausible but ultimately destructive to the sovereignty of the Israeli state.

Notably, UNRWA justifies its interminable mission under the guise of its definition of “Palestinian refugee.” Simultaneously ambiguous and constrictive, UNRWA’s definition includes “persons whose normal place of residence was Palestine during the period 1 June 1946 to 15 May 1948, and who lost both home and means of livelihood as a result of the 1948 conflict.”

This definition leaves very little room for compromise or negotiation. By cementing the Palestinian “right of return” as a foregone conclusion, UNRWA endorses self-victimization and essentially precludes the possibility of a Palestinian state curtailed the West Bank and Gaza.

More importantly, it seeks to rewrite history itself, legitimizing a Palestinian nationalist narrative that is mutually exclusive to the Zionist project.

In response to the consequences (both intended and unintended) of UNRWA’s “refugee” definition, the House Appropriations Committee has approved legislation to put an end to policies that are premised upon the agency’s untenable definition, specifically those policies that have lead to the unstable multiplication of “Palestinian refugees.” The FY 2019 State and Foreign Operations Bill proscribes U.S funding of UNRWA until the Secretary of State issues a comprehensive report to look into the following: (a) the apparent inconsistencies between the U.S. definition of “refugee” which looks to further “the prospects for lasting peace in the region” and  the UNRWA definition; (b) and the prospect for “alternatives for assisting Palestinians in need outside the UNRWA framework.”

In addition to threatening UNRWA’s funding (a project that the Trump administration has long paid lip service to), the appropriations bill, presented by Kentucky Congressman Hal Rogers (R) on June 20, details Congress’ plans to allocate funding for everything from counterterrorism operations abroad to development operations to curbing narcotics trafficking.