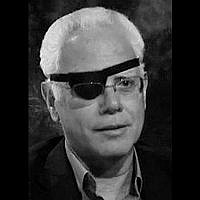 The Blogs
Ilan Baruch
Apply for a Blog
Advertisement
Please note that the posts on The Blogs are contributed by third parties. The opinions, facts and any media content in them are presented solely by the authors, and neither The Times of Israel nor its partners assume any responsibility for them. Please contact us in case of abuse. In case of abuse,
Report this post. 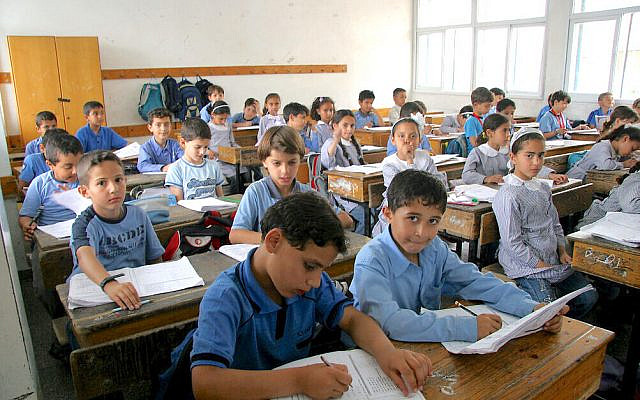 The past several weeks have seen a glut of commentary and articles purporting to lay bare the malign influence of schools administered by the United Nations Relief and Works Agency for Palestine Refugees (UNRWA) in the occupied Palestinian territories — in the West Bank and Gaza Strip. Such vile propaganda against the agency is unfortunately expected from players like the Israeli envoy to the UN, Ambassador Gilad Erdan.

When casting blame for the continuation of the conflict with the Palestinians all Israeli governments have pointed to UNRWA, claiming that the agency is perpetuating it by disproportionally preserving and actually inflating the Palestinian catastrophe of 1948. The argument often goes: had UNRWA been abolished in time, the refugees would have long ago forgotten the land they have fictitiously claimed over the years as their own; had the Palestinians integrated into their hosting societies in the Arab world, the Israeli-Palestinian conflict would have been solved by now.

But reality tells us a different story. Few Israelis know that UNRWA was established in 1948, in the wake of Israel’s War of Independence, on a temporary basis, as its mandate anticipated the prompt return of Palestinian refugees to their towns and villages once hostilities subsided. However, Israel has refused their return ever since, meanwhile confiscating anything left behind — agricultural assets, industry, businesses, infrastructure, homes and land.

The Palestinian motivation to uphold their narrative stems from the genuine longing for their ancestral landscape and a deemed sense of injustice. UNRWA cannot deliver justice, but it is assigned to make life bearable by providing the Palestinian refugees with humanitarian assistance, health and education until justice prevails through peace negotiations.

For most refugees, medical care and schools provided by UNRWA are the only path they have to normalcy with dignity. UNRWA schools are recognized internationally as academically robust and remarkably cost-effective, producing students who test above their global peers. One such example of this excellence is Loay Elbasyouni, an UNRWA alum from Gaza who today serves as lead electrical engineer on NASA’s Mars Ingenuity project.

Had UNRWA been dismantled, had its relief services been abolished, Israel would have had to confront millions who seek to break through its borders, with the aim of claiming their property and dignity with their bare hands. The fact that they have not attempted to do so through violent means is largely the result of the way UNRWA manages to maintain a level of normality in the refugee camps in the occupied territories and in the region at large.

I am calling upon my Israeli compatriots to recognize the invaluable contribution of UNRWA to regional stability and consequently to our security. I call upon all donor capitals to take a generous view of the critical importance of this agency in providing Israel and Palestine with a fair chance to eventually enter negotiations leading to a two-state solution.