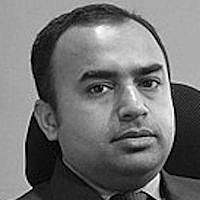 The Blogs
Muzaffar Ahmad Noori Bajwa
The one who fights the battle with pen not gun.
Apply for a Blog
Advertisement
Please note that the posts on The Blogs are contributed by third parties. The opinions, facts and any media content in them are presented solely by the authors, and neither The Times of Israel nor its partners assume any responsibility for them. Please contact us in case of abuse. In case of abuse,
Report this post. 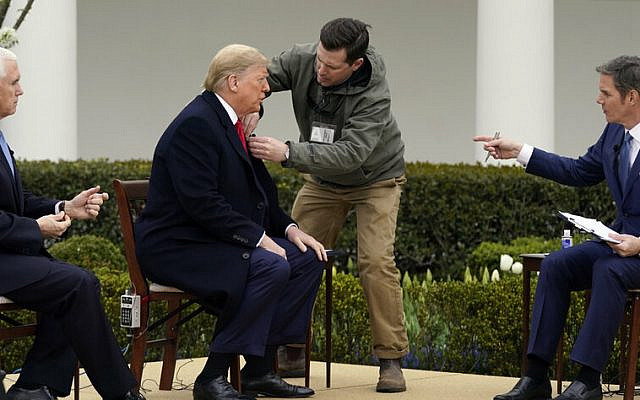 The $ 2 trillion stimulus package stands against the consequences of the corona crisis in the USA. After negotiations lasting several days, the US government and Republicans and Democrats in Congress agreed on the details of the package, as Eric Ueland, a senior representative of the White House, announced shortly after midnight on Wednesday in the Capitol. It is the largest economic bailout in US history. Republican Senate majority leader Mitch McConnell confirmed that there was an agreement and announced a vote in the Chamber of Congress later today.

The package is designed to cushion the impact of the pandemic on the U.S. economy, including one-time payments of $ 1,200 to adults and $ 500 per child, an increase in unemployment benefits, and a $ 367 billion program to support small businesses.

It was controversial until recently to what extent large corporations should also be supported with subsidized loans, including the airlines that were badly hit by the crisis. Democrats said the package will help replace workers’ forced leave wages for four months. “It ensures that all workers are protected,” said Schumer.

Trump wants to “reopen” the country at Easter

The prospect of an early settlement had given the Dow Jones Index the biggest daily gain since 1933 on Tuesday. President Donald Trump made it clear that, above all, he wants to get the declining US economy going again, already at Easter. “We have to get back to work much earlier than people thought.” If tens of thousands of Americans die of flu or traffic accidents, the country will not be shut down either.

Several U.S. governors criticized Trump’s statements. Maryland’s Republican Prime Minister Larry Hogan said the schedule was probably created with an “invented clock”. New York’s Andrew Cuomo said: “No American will say you should speed up the economy at the cost of human life. Job number one is to save lives. That has to be a priority. “

Health experts have urged drastic restrictions on social contacts and urged US citizens to stay at home and largely isolate themselves. Otherwise, the disease would spread quickly and the number of severe courses could overwhelm the health system. There is a particular concern in New York that the situation could become dramatic in two weeks.