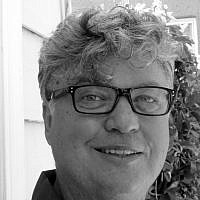 JTA — Building up to Sukkot, with its temporary, shaky sukkah, it’s easy to forget that the holiday comes with something more substantial: its own book, Ecclesiastes — Kohelet in Hebrew — which is read during the festival and gives us a solid sampling of earthly wisdom.

“A season is set for everything, a time for every experience under heaven,” Kohelet famously tells us, which this year brings to mind the campaign season. And though in the last few months we do seem to have experienced “everything,” I think we can all agree that not much of it has been heavenly.

Coming soon after solemn Yom Kippur, Sukkot represents a change in season and mood. The “season of our rejoicing,” as Sukkot is known, is happier and longer than the Day of Atonement — this year it begins on the evening of Oct. 16 and ends on the evening of Oct. 23. So I’ve been looking for a way to relieve the tension of electoral politics and enjoy the more relaxed spirit of the sukkah.

The word “sukkot” means “booths,” referring to the temporary dwellings that the Torah commands us to live in during the holiday, thus  commemorating our wandering in the desert. This year, in particular, the sukkah also reminded me of an even more pressing commandment: to spend a few thoughtful minutes in a voting booth on Election Day.

But before that day arrives, we must endure the final weeks of a heated campaign. “All such things are wearisome,” concludes Kohelet. While that reference is about the commonness of life, like the sun rising and setting, it just as well describes my feelings about being overwhelmed by partisan talking heads and political robocalls that interrupt our Shabbat dinner.

As it happens, however, I have also found that Kohelet — which, thanks to its tell-it-like-it-is tone, often reads more like a world-weary TV pundit than a giver of spiritual advice — can provide a way to take a deeper, more analytic view of the election season, or at least give me something to ponder before I yell at my TV.

After watching the first presidential debate, which was especially wearisome, I realized that some of Kohelet’s wisdom could be applied to the flux and flummox of our current political discourse. And with one of the debates falling in the middle of Sukkot, I could even use the book as a primer on how to gauge the candidates. I could also find within it advice for the debaters, as well as some suggestions for taking my reactions down a notch.

The Book of Kohelet is traditionally ascribed to King Solomon. The word “kohelet,” according to H.L. Ginsberg’s “The Five Megilloth and Jonah,” can be translated as “the assembler.” But whoever the authors of this book, they have compiled a series of maxims and sayings (like a Jewish Shakespeare) such as “Utter futility! All is futile!” which like the sukkah brings us to consider the fragility and uncertainty of our existence. 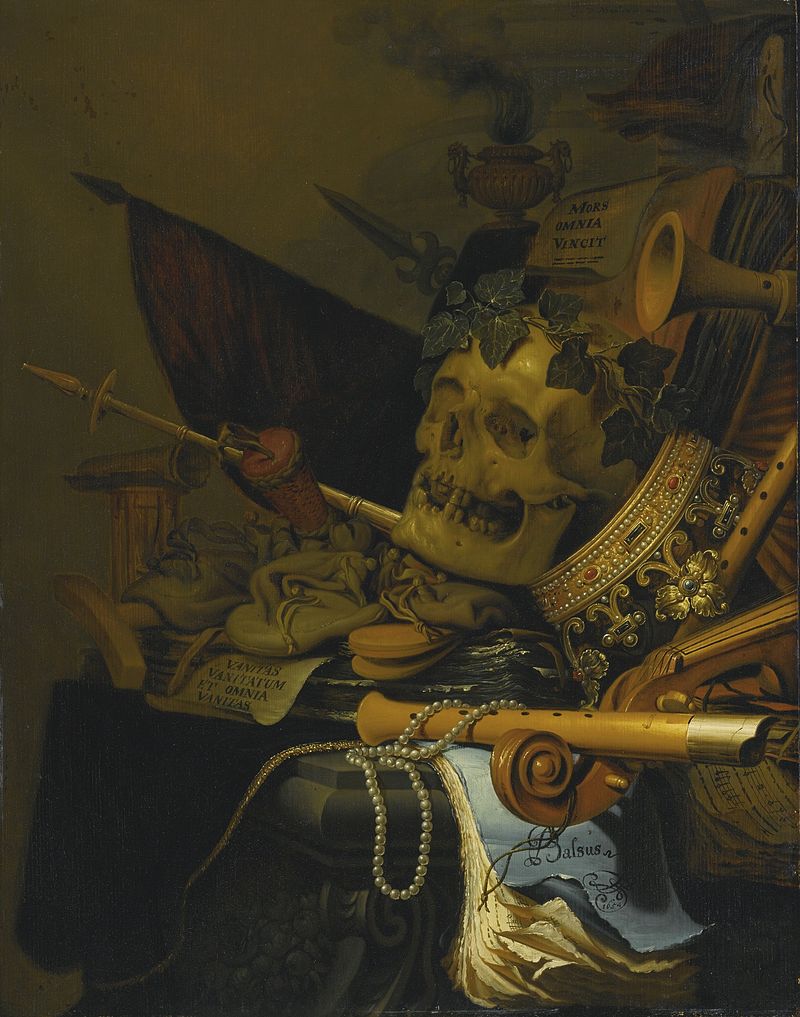 Continuing in a skeptical tone, Kohelet teaches that “there is nothing new beneath the sun.” (Admittedly, with a woman and a billionaire running against each other for president, that assumption may be challengeable.) Still, Kohelet correctly sums up the state of our current political battlefields: “The race is not won by the swift, nor the battle by the valiant.”

Kohelet’s knack for calling our election goes deeper, such as “don’t pay attention to everything that is said” — a mantra I will intone as I watch the debates. Another maxim: “Don’t let your spirit be quickly vexed,” which will sustain me when, like you, I hear one fact-check fail after another.

As for the debaters themselves, Kohelet advises, “There is a time for silence and a time for speaking,” which if followed, I hoped, could keep the two from talking over each other. For any candidate who would listen: “Don’t let your mouth bring you into disfavor” and a “good name is better than fragrant oil.”

Kohelet also has much to say about the candidates’ positions. In matters of defense, Kohelet would favor experience: “Wisdom is more valuable than war.” On matters of equality, a candidate should observe “all the oppression that goes on under the sun.”

In matters of personal gain, Kohelet urges us to be suspicious of “a lover of money,” grimly reminding that a “rich man’s abundance doesn’t let him sleep.”

Will Trump or Clinton heed King Solomon‘s advice in these final weeks before Election Day? We’ll have to see.

Regardless of the outcome, from now on I’ll be reading the news and watching the debates more calmly with my copy of Kohelet nearby. Having the book as my guide, I won’t need the commentators to know whose efforts have been futile and who has played the fool.