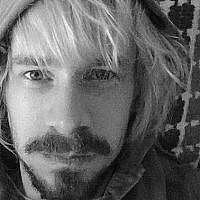 The Blogs
Laci Molnar
Apply for a Blog
Advertisement
Please note that the posts on The Blogs are contributed by third parties. The opinions, facts and any media content in them are presented solely by the authors, and neither The Times of Israel nor its partners assume any responsibility for them. Please contact us in case of abuse. In case of abuse,
Report this post. 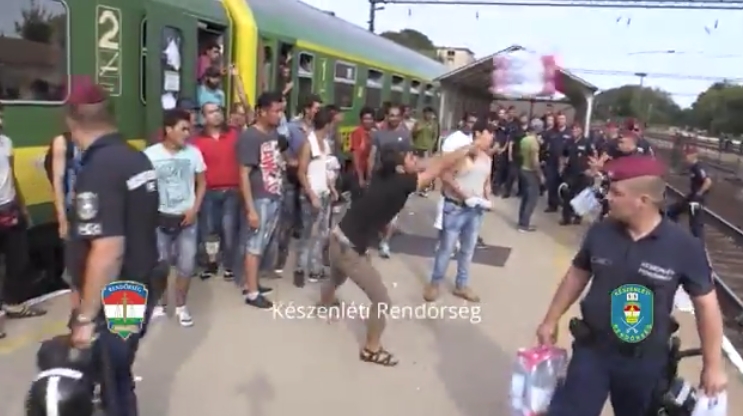 I believe no sovereign and self-respecting country is obligated to let unrestricted and unlawful migration into its territory. It’s shameful to see hypocritical France and Germany scold Hungary for defending its border and seeking to preserve its societal makeup. Many of these refugees/migrants have already crossed the borders of many other sovereign countries to get to Hungary. Hungary doesn’t border any conflict zone. It shouldn’t be obligated to take in any or facilitate their passage to another EU country.

France and other – sometimes self-righteous and hypocritical – Western European countries are incredibly callous when they compare Hungary’s wall on its own border to stop illegal immigration with the walls built during the Cold War to prevent Hungarians from leaving their own country. If tens of thousands of Algerians started flooding Marseille and taking over trains and causing havoc in the streets, I doubt other EU countries would criticize France for however it handled this problem in its own territory.