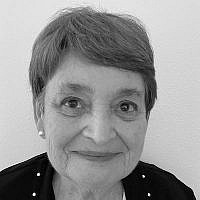 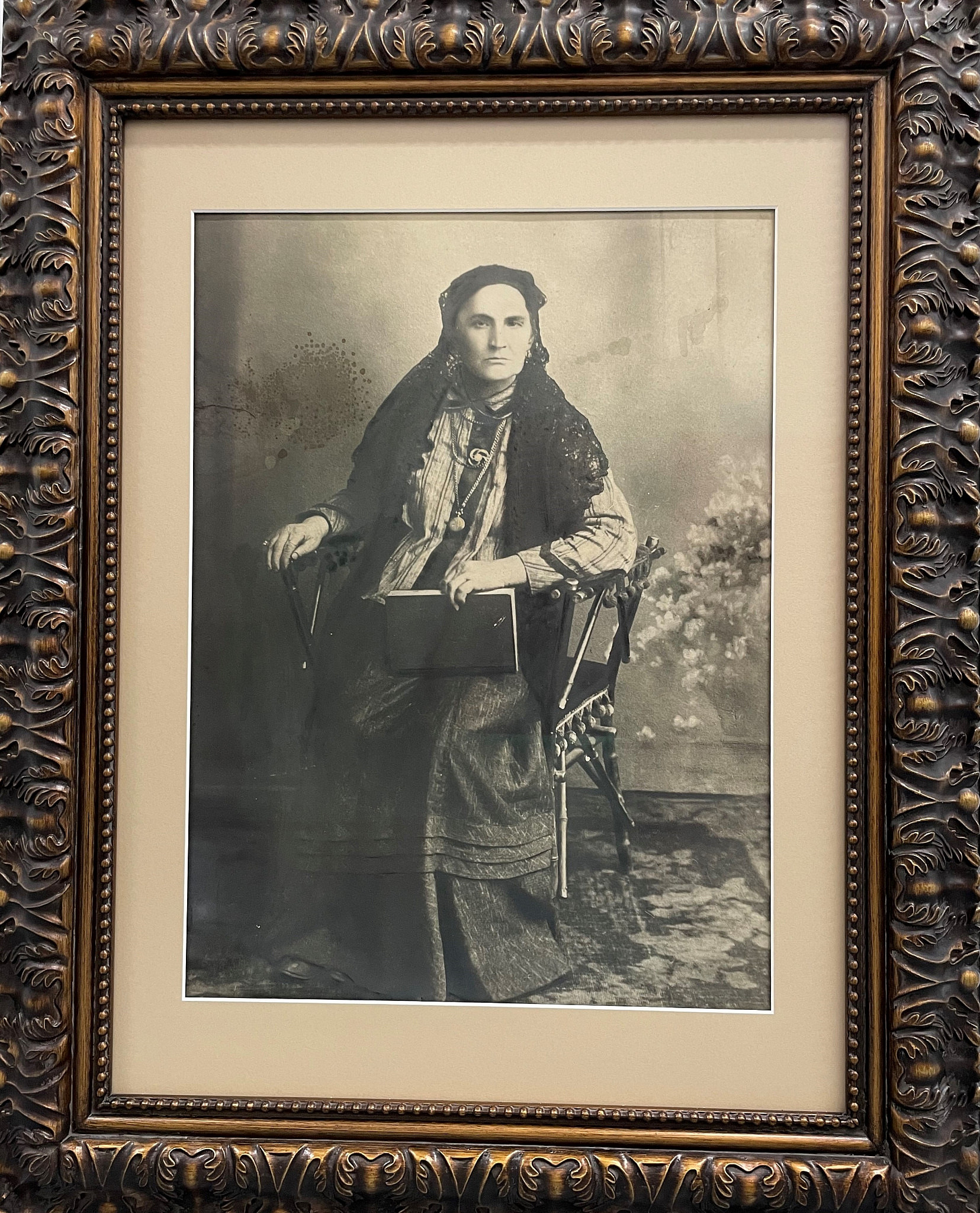 Every time I look at the portrait of my Ukrainian great grandmother, Henna Kaplan, nee Isakovitz, I wonder if I have any relatives who might have survived the Holocaust that are living in Ukraine today.

If so, I would like to tell them that I sympathize with what they are going through. I know what it is like to wait in limbo for an enormous hostile army to bear down on you, eager to destroy your world and everything you hold dear.

I learned what it is like to wait for Armageddon during the three tension filled weeks leading up to the 1967 Six-Day War between tiny Israel with a population at that time of about 2.5 million, and six formidable Arab countries with a combined population of about 50 million.

Most of us who lived through the prelude to the Six-Day War, and have memories to share, are now in our 70s, 80s and 90s. As younger generations listen to today’s news about Ukraine and gain a visceral understanding of the impact and ramifications of an expansionist Russia, I have realized that the time has come to share my story. The parallels to today’s situation between Ukraine and Russia are remarkable, and few people around the world remember that there was a build-up to the Six-Day War, and that it did not simply begin when Israel destroyed the Egyptian air force on the ground on June 5, 1967.

My husband and I were living in student housing for married couples at the Weizmann Institute of Science in Rehovot, Israel in 1967. My husband was studying for his doctorate in Solid State Physics, and I was working at the Institute as a biochemist, researching the preliminary stages of pregnancy and placental formation. This was our Zionist dream.

However, by May 1967 the air was thick with daily threats emanating from Egypt, and the tension around us was building to a crescendo. I found myself listening to the hourly news and reading the newspapers in Hebrew. I learned more Hebrew during that period than I had learned during an intensive six-month Ulpan – a language immersion course – I had taken the year before.

You see, Gamal Abdul Nasser, President of Egypt, had a lofty dream of Pan Arab Nationalism with the Arab lands united under his leadership. However, it appears that there was a painful thorn in his side, the tiny country called Israel.

The final countdown to war started on May 13, 1967, when Nasser demanded that the United Nations Peace Keeping Forces in Sinai be withdrawn, leaving no buffer between Israel and Egypt along their long mutual border. Once the UN acceded, he mobilized tens of thousands of troops and hundreds of tanks for deployment in the Sinai. Again, the parallels to the Russian buildup on the Ukrainian border are uncanny.

On May 22, Egypt declared war on Israel by closing the Straits of Tiran to Israeli shipping. The well-armed, well-trained armies of Syria, Jordan, Lebanon, Iraq and Saudi Arabia joined the Egyptian forces.

My husband and I watched from the balcony of our apartment as streams of young and middle-aged men in uniform boarded busses on the main road below our window. Tanks chewed up the asphalt on the road as they lumbered south towards the Sinai. We could not fight the armies menacing Israel’s borders, but we could be effective on the home front by volunteering to help wherever we were needed. We took first aid courses, taped windows, donated blood, removed dangerous chemicals from the laboratories, and helped maintain the experiments of those called to arms.

As all of us know, against incredible odds, Israel won the ensuing war that started on June 5, 1967, in six days, and the old city of Jerusalem was returned to Jewish control for the first time in 2000 years.

Today, as the world looks on anxiously anticipating Russia’s next move on Ukraine, I look at the large stern-faced portrait of my great grandmother – lovingly preserved by her descendants – and wonder what she would have made of the current turmoil. Henna Kaplan, the wife of Pesach Kaplan, was a forceful remarkable lady who dealt decisively with the vicissitudes of her time.

My grandfather Barney (Beryl) was her youngest child, and he left for South Africa in 1903 shortly after his Bar Mitzvah with two older brothers. He always assumed that all his remaining siblings in Ukraine perished with their families in the Holocaust. However, the eight Kaplan children who stayed on in Ukraine with their spouses, their children, and their children’s children, constituted a large family. I hope that at least some of them survived.

I wish them strength as they face the battle of their lives. May they emerge from it victorious and stronger.