In a public presentation the Israeli prime minister trumpeted that he has conclusively proven “that Iran is brazenly lying when it says it never had a nuclear weapons program”.

Iran’s foreign minister has retorted with denial and derision, tweeting that the Israeli prime minister is “the boy who can’t stop crying wolf”. The response was unsurprising and impotent, because unlike the fairy tale, Netanyahu followed his claim by literally unveiling mounds of proof. 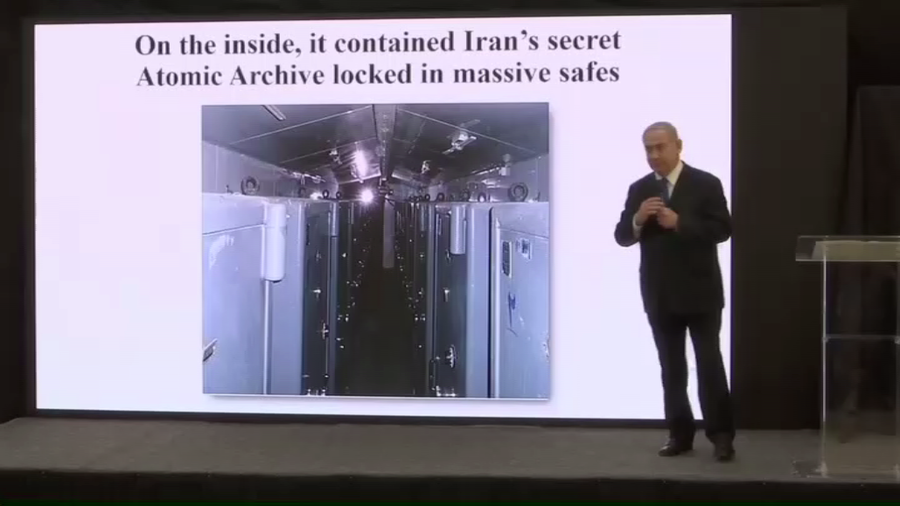 The prime minister continued “this is one of the greatest achievements in the history of Israeli intelligence”. And he has no plans on keeping this accomplishment to himself.

That same night, Netanyahu spoke with Russian President Vladimir Putin, German Chancellor Angela Merkel, and French President Emmanuel Macron and plans to speak with leaders in China and the UK. The prime minister added he will send representatives to Germany and France soon to directly present the information. However no details have been revealed and their response has been deafeningly quiet.

And of course Israel enlightened its staunchest ally, the United States. The White House readily admitted that “These facts are consistent with what the United States has long known: Iran had a robust, clandestine nuclear weapons program that it has tried and failed to hide from the world and from its own people.”

Israel is not taking this news lying down either. The Knesset, Israel’s Parliament, followed Netanyahu’s speech with a vote that gave the Prime Minister greater deftness in the face of danger. The new law authorized the prime minister to declare war in extreme situations, with only the approval of the defense minister, instead of the security cabinet.

Small, young, and anything but weak, Israel is now a force to be reckoned with. She has earned the title of regional superpower and makes a valid claim to world status. The dynamic nation is a fitting embodiment of the star emblazoned on her flag, truly a David among Goliaths. The discovery has strengthened the bond between the United States and Israel. However this should be only the beginning.

As the only democracy in the Middle East, Israel’s fate is inextricably linked with liberal ideals and human freedom worldwide. Simply put, a victory is Israel is a victory for democracy.  Meanwhile in Iran, politics is, in large part, in the hands of conservative clerics. It is not out of place for radical mullahs to chant “Death to Israel, Death to America!”, but the regime does more than chant and burn flags. With the help of American aid and money, they have funded proxy wars, continue to be a major funder of Hezbollah (who have made it their goal to attack and wipe Israel off the map), and seek to conquer Yemen. 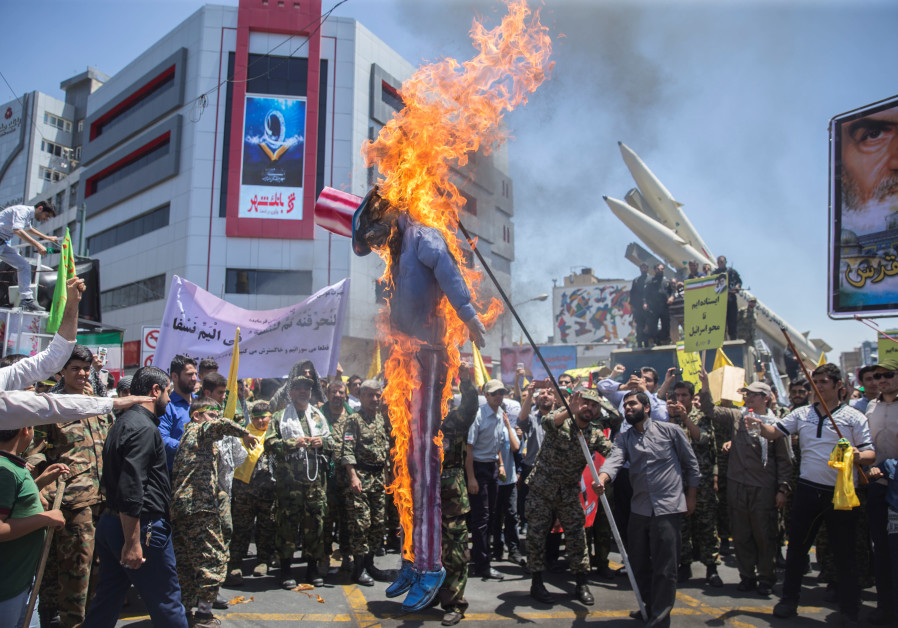 Israel has shown its irreplaceable value in the fight against worldwide terrorism, by holding Iran accountable. No one can know for sure, but few can scarcely imagine how democracy and freedom would be served by Tehran’s possession of nuclear weapons.

When the six world powers: Britain, China, France, Germany, Russia and the United States, lifted sanctions on Iran, Tehran promised to curb its nuclear activity. The country claimed it never sought to build a bomb when it signed the international deal in 2015. As of April 30th, the IAEA, the UN’s nuclear watchdog, attested ten times that Iran has been complying with the 2015 nuclear deal.

Yet years earlier Netanyahu slammed the deal as a historic mistake and his words have rung prophetically true.  The White House stated bluntly “The Iranian regime has shown it will use destructive weapons against its neighbors and others. Iran must never have nuclear weapons.” And yet the deal has done little more than enable an addict craving atomic bombs. US Secretary of State Mike Pompeo has recently acknowledged the deal was “built on lies”. But it is not irreversible.

Trump has not kept his displeasure with the Iran deal secret, but has stopped short of a commitment. The president’s deadline for withdrawing from the nuclear deal is May 12th, but nothing has been finalized yet. Attempts to update the agreement might prove precarious for peace. If the US would pull out entirely, it could serve to isolate the nation and cost it leverage when it comes to Iran.

America cannot require the Europeans, Chinese, or Russians to follow its lead. Trump’s withdrawal might stumble, but not stifle Iran’s trade and nuclear progress. After all, Iran managed to develop a nuclear program under the weight of stiff sanctions. If Europe, East Asia, and Russia maintained amicable ties with the country, it would only embolden the brazen nation further.

As of now it looks like America is the only world power willing to stand up to Iran. The Arab world has been silent. The UK government stated that it had never been naive about Iran and its nuclear intentions. The Europeans, Russians, and Chinese seem reluctant to challenge the deal and disturb the relative peace.

This is more than distressing, since standing up to Iran is bigger than standing with Israel (or America). It is aligning with justice. Didn’t the rise of Hitler and the Nazi movement in the 1920s and 30s demonstrate the cost of ambivalence? Is the international community truly so short sighted they cannot read the writing on the wall?

The world cannot ignore flagrant lies. The world cannot tolerate unabashed aggressiveness. The world cannot repeat the catastrophic blunders of the 1930s. WW2 began with the Jews, but soon dragged the globe into oblivion. It was a catastrophe that claimed the lives of over 60 million from every race and creed. This is not to mention the hundred thousand bodies mangled, mutilated and disfigured in the aftermath of a nuclear bomb. Must we repeat those mistakes before we learn the lesson? Must the Jews be the first to teach it again? Would we even get a third chance? 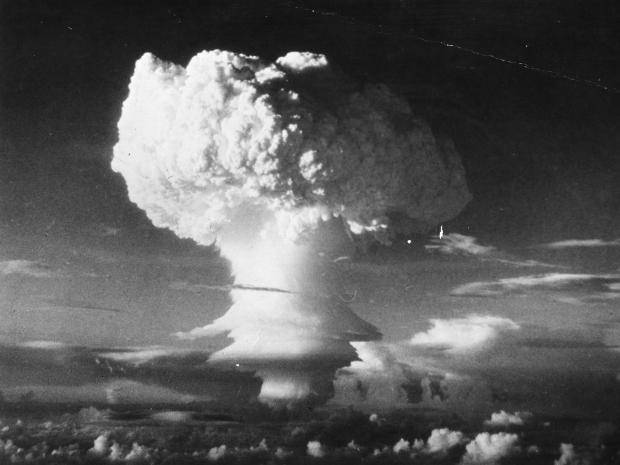 Uncertainty abounds, but it is clear that answer is not nonchalance.  What began with the Hitler’s flouting of international law ended with him imposing  it. And if the world allows Tehran to continue unimpeded down the path of nuclear armament, it is allowing it to dictate world policy. It is giving Iran a quill to write the course of human history. It is putting the fate of the world in the hands of Islamic fundamentalism.

If the world powers do not wake up to reality, we will all find ourselves in the nightmare of the early 1940s. I am not claiming taking the necessary action in Iran will be easy or painless. But it will easier than explaining to their grandkids why they did nothing. The window of intervention is closing. The fate of the world is being sealed before our eyes. It is up to the nations of the world to take control and crush Iran’s nuclear ambitions, by any means necessary.