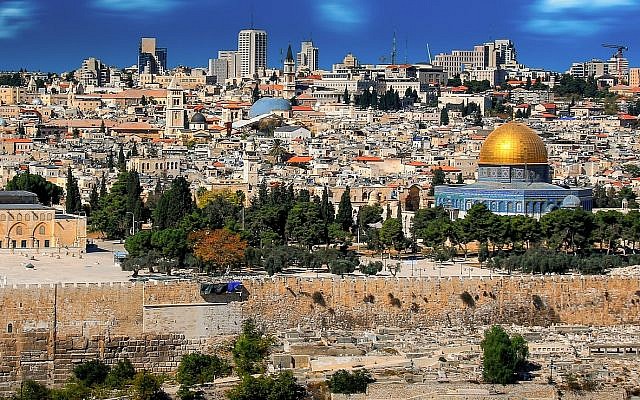 I am beginning a series of occasional essays which I intend to have republished in the form of a book at a later point; provided only I can find a publisher. This series, ‘The Risk of Israel,’ examines the historical significance of Israel for the Life of the World; and in a sense, for the World to Come as well. These essays are written from the angle of a sympathetic outsider: an Orthodox Christian from Northern Ireland, currently living in England.

Much of the content will be radically contrarian in character; although none of it is based on provocation for provocation’s sake. 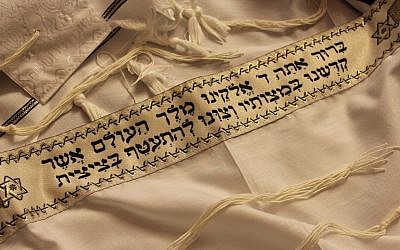 Ultimately, the nation and the land of the People of God represents a principle of eternal rejection, and another principle of eternal affirmation.
Eretz Israel is the affirmation of the particular; the latter serving not as a final end in itself, but as the one and only gateway to the universal.
The important thing, of course, is to resist the trap of provincialism. But it is no less important not to reject the irrational, reckless leap towards the universal and global; for this is the eternal crime of those who have not yet fully grounded themselves in the local and the particular. 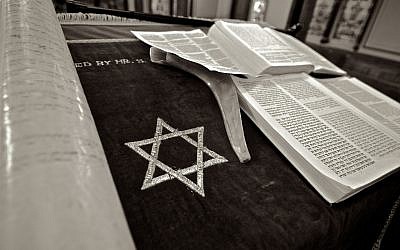 It is clear from the foregoing that this is an explicitly philosophical series of occasional essays; however, I will strive to make it accessible, within reason, for a truly comprehensive range of readers. There is ultimately a trade-off between popularisation and sophistication; nonetheless, I will try and push the needle fairly far in the direction of accessibility and clarity, rather than in the direction of ‘Fashionable Nonsense’ denounced by Alan Sokal and Jean Bricmont, or indeed of the ‘Disrobed Postmodernism’  so very aptly shredded by Richard Dawkins.
Which prominent writers likely to inform my work? Aside from the great writings of Judaism and Christianity, we are likely to see explicit references to, or implicit nods towards, philosophers such as Hegel, Buber, Zizek, Althusser, Popper, Berlin, the Frankfurt School, Hayek, Von Mises, Mill; as well as some of my own earlier writings.

To start you off, however, here are some earlier essays of mine.
Humanism Over Humanitarianism
The Global Village and the Unity of Humanity
Antisemitism of the Origin 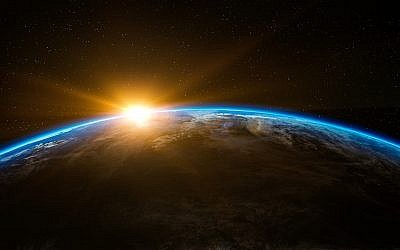 I admit that these sources are not necessarily my most accomplished work possible. But whatever their imperfections, they do at least serve the purpose of pointing towards the broader project I am now undertaking.

By the way, I am genuinely open to suggestions from my patrons about what content to include; you can, of course, send me your suggestions via email (see bio). Naturally, I cannot promise to ‘write to order,’ because I am sworn only ever to write what I believe is right. But I am certainly more than happy to entertain any suggested angles or content; provided only I am able to link them to the general conceits of this ongoing series of philosophical essays of the goodness, the beauty and the truth of Israel…

The light of God unto the Gentiles, and the people God has chosen for his own. 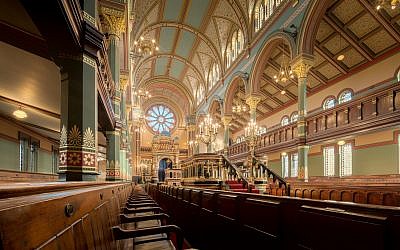 This is my Patreon.
And this is not my patria; but I wish you well!
God bless. Peace and strength and joy and courage everlasting, in the name of the Most High.

All images used are public domain pictures from Pixabay.
The first essay is provisionally entitled…
Well, you’ll have to see, won’t you! Keep a close eye out, and maybe give me a quick follow on Twitter too, if you want to maximise your chances of reading it as soon as it is published!