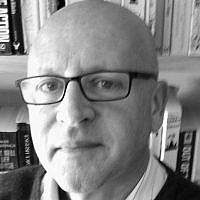 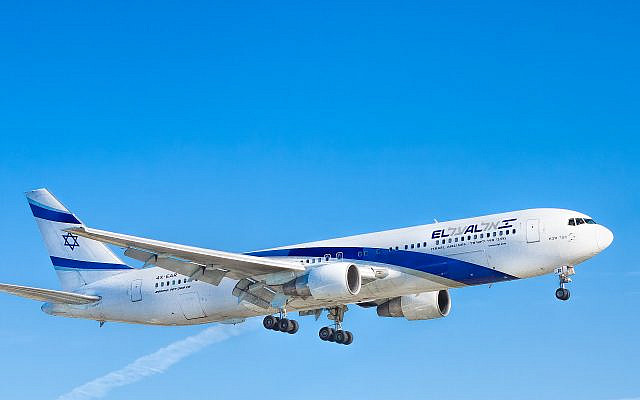 A commonly agreed definition of Zionism is that it is a movement for the establishment of, and support for a sovereign Jewish state in the land of Israel. From that point things get a little divisive.

Is it an ever-evolving political platform? A coherent ideology? A religious imperative? A nexus for Jewish pride and patriotism? A catalyst for Jewish interconnectedness? A redemptive answer to eternal hatred and mistrust? A means of self-realisation? A utopian project?

I’ve no idea. But I am sure that in the real world the State of Israel became (and still is) a vital lifeboat for threatened and endangered Jews everywhere. As an alternative to this metaphor, Israel may be personified as the valiant protector of the vulnerable (a Jewish superhero).

And this mission worked. Millions of Jews have been rescued. Millions more know that when push comes to shove, the option to abandon a hostile ship is always available. I think that the profoundly moving video of F15’s over Auschwitz encapsulates Israel’s core raison d’etre. “We, pilots of the Israeli Air Force promise to be the shield of the Jewish people and its nation, Israel”.

In terms of its bureaucratic role, the Jewish Agency functioned as chaperones and lifeguards, helping immeasurably with the myriad of logistical problems faced by Olim. It facilitated Aliyah – both to those for whom there was little choice – and to those Jews from Western countries whose need for rescue was perhaps less urgent.

It is this on latter group that I want to focus.

This is where Nefesh B Nefesh step in. This new, improved version of the Jewish Agency seems to fit the bill. It is run by people of impeccably good faith, who can understand and empathise with their fellow Western Jews. If their glossy videos are anything to go by, it is the shiny face of the digital generation, bravely combatting those nasty Israeli bureaucrats – so we don’t have to.

We hear how successfully this organisation encourages Aliyah. In fact, this is where the problem lies.

NBN should not be promoting a dream; it should be facilitating Aliyah.

It should not be exploiting (albeit benignly) a potential Oleh’s often fanciful vision of Israel in order to boost numbers.

My own story (surprise surprise) attests to this impression. My wife and I made Aliyah from London in August 2012. I am in fact a returning citizen. I made Aliyah in 1979, served as a combat soldier for 2.5 years, studied at the Hebrew University of Jerusalem and returned to London in 1986.  My wife is an Olah Chadasha.

Pre Aliyah, Nefesh B Nefesh are supposed to provide occupational guidance. However, my experience has shown the opposite. They are neither incentivised, nor equipped to understand individual needs and expertise. Instead they are programmed to give very generic advice such as “keep the CV to one page” or “adapt your CV to suit the client”.

Truly helpful assistance might sound like this: “Olim of your age and qualifications have found it very difficult to get a job providing even one-third of your current salary”. This is called managing expectations. The NBN version goes something like this: “don’t expect to earn the same as you do in America”. Both could be defined as equally true – but the second is as functionally misleading as saying to the passengers on the Titanic: “If you fall in the water, you will probably experience some discomfort”.

In Israel, when I finally got a meeting with the employment advisor of Nefesh B’ Nefesh the level of individual attention was not exactly optimal. The advisor told me that my CV was confused, but I then discovered that she hadn’t even read it properly – and did not have a clue about my profession. Nor did she ask. She then suggested that I change my name. That’s right, you read it correctly: I should change my name. When pressed on the reasons for this, she shrugged and said it was a bit unusual (i.e. sounding neither typically English nor typically Jewish).

We know that a high proportion of Western Olim either return to their countries of origin or stay in Israel and struggle financially. The Aliyah figures are well publicised; the negative statistics, less so. (The authorities don’t know, because they don’t want to find out).

However, I believe things can be done to improve the situation:

In summary: Israel was built predominately by waves of Olim escaping persecution, hostility and genocide. Discretional Aliyah has not been the norm; Olim moving to a country with a lower standard of living are bound to be tempted to return once they begin to really struggle (especially if their expectations were unrealistic in the first place).

Those seeking to help western Olim need to take this into account. I believe it is far better to dissuade honestly than persuade dishonestly. This will produce less Olim – but those who do come will be more likely to stay.