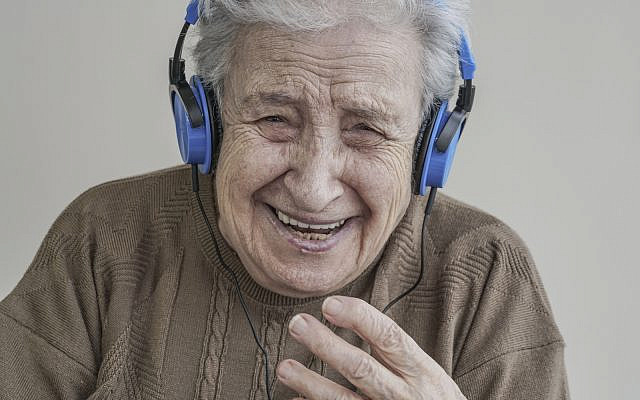 Last week I heard conversations among some women that I know on the topic of the 100th day of school, which was happening in just a day or so. Day 100 of the school year is a big deal, especially for little ones, and it’s nice that there is recognition of that. I remember my kids gathering “100” of something and bringing it to school and lots of conversation about what “100” meant in many different contexts.

What disturbed me in all of this was that, at certain grade levels, kids were being encouraged to “dress as if they were 100.” This is not at all unique to our area, take a look at any social media outlet, this is something that’s taking place in schools across the country.

One might think that, as someone whose career is devoted to the care of older adults, I’d be thrilled to see young people talking about being 100, that I’d be delighted that elders are the focus of attention in elementary schools. And so I would be if the focus on “100” in this context was anything positive, anything that portrayed elders in a dignified and appreciative way.

Instead, sadly, these dress up days with 100 as the theme are another way in which ageism is not only played out but also reinforced in our society. Our centenarians are not being portrayed as wise sages, active contributors to society, people who still have life to live. Rather they are feeble, frail and bent over. Their clothes are baggy and disheveled, they lean on walkers and canes, they can’t see and they can’t hear. In short, this whole cohort of people is characterized as “less than” and “other” in ways that, frankly, feel discriminatory.

Sometimes we say that ageism is the final “ism,” although I am not certain that is true. What I do know to be true, though, is that ageism is a form of bias, that like any other “ism,” classifies a group of people in a way that treats them as if they are all the same and that they don’t measure up in some way.

Would we make any other group of people the subject of this kind of characterization and, dare I say, mischaracterization? We don’t tolerate, nor should we tolerate, people dressed in any way that demeans others. In fact, our political world has been rife with recent scandals for just that behavior. Why then is it acceptable when elders are the subject of ridicule? Would we teach discrimination to our children and reinforce the societal misconception that older adults have no value? I don’t believe that this is the message any of us would want to send, much less reinforce. Time to call it as we see it, time to recognize ageism and time to put an end to it.