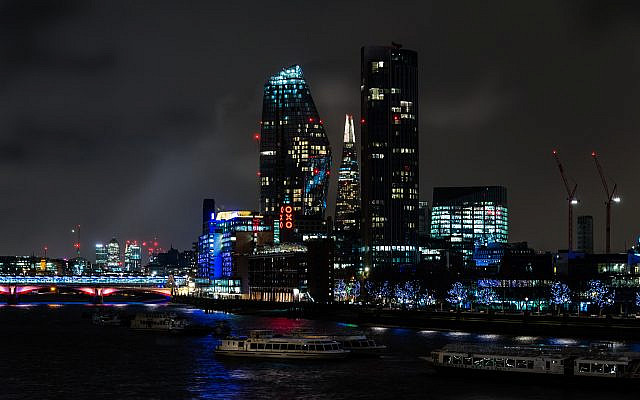 “In Israel in order to be a realist, you must believe in miracles – David Ben Gurion.

What happens when Israeli innovators make their mark on foreign shores.. surprise cultural challenges, fundraising and staff recruitment differences, and some lessons on adaption for us all.

Most business leaders in the UK would have some awareness of the association between tech and innovation and the nation of Israel. Those who are extra keen, like myself, have sought out the wisdom Israeli ex-pats living in England’s capital city at community business events.

This brings me one of my favourite events, ‘TALKING TACHLES’- a small panel discussion and networking event organised by Israelis that are making their mark. At this event, Israeli company founders were interviewed on their experience of launching their venture in the UK, and the cultural differences worthy of sharing.

When I’m in need of encouragement during these perilous economic times, I remind myself of the growth of trade between the UK and Israel. Bilateral trading has been steadily increasing, hitting a notable record of £8 billion in 2018.

“As more Israeli companies look to open operations in the UK, the outlook for 2020 is good and we expect to see continued growth in trade and investment between the UK and Israel.” Director of UK Israel Business Hugo Bieber 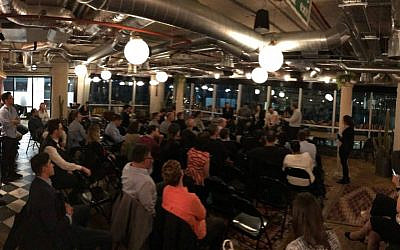 “It seems to me like Israeli genius is maintaining the entire structure of the NHS, along with a great deal of other technology” Prince Charles in his visit to Israel, January 2020

The technology space is where trade is really booming.

Established in the British Embassy in Tel Aviv in 2011, the UK-Israel Tech Hub is facilitating much of the trade in this industry and, according to the June 2018 UK-Israel Tech Hub impact report, has already generated an estimated £85 million worth of deals from 175 tech partnerships since its inception. By enabling leading Israeli start-ups to establish a foothold in the UK market, British companies have been given access to Israel’s world-leading innovations. So let’s take a brief a look into this entrepreneurial mindset that was shared on that evening in London.

How do you hire the best people and raise funds from top VCs all while building a global startup?

In keeping with the high calibre of specialists that have spoken at previous events run by this tech community, the speakers were as sharp with their answers as they were knowledgeable in successful entrepreneurship. There were some charismatic disagreements on the topic of the most suitable way of raising funds for your startups, however many agreements on the good practice in raising funds and sourcing and building excellent teams.

Comparisons of the UK market were made against leading Tech ecosystems, the likes of LA, Tel Aviv and NY.

The themes below are by no way exhaustive..

Really review the background and market expertise added by the investor, as the biggest dilution of your company will be at the seed stage. The experience that the investor has in the sector you’re in is crucial, and startups should not undervalue the investors legacy, at least exposure, in the space, they are wishing to disrupt.

“The UK is a more relaxed startup environment compared with NY, West Coast and Israel, which is often an advantage when building relationships”

TWO: WHEN AND WHEN NOT TO BE ISRAELI

Chutzpah often understood as ‘extreme self-confidence or audacity’ has it’s pro’s and con’s when working with prospective clients, according to one of the entrepreneurs. While young Israeli’s can be known for utilising their resourcefulness and drive to meet ambitious promises made to new clients, larger UK organisations will expect structures in place, meeting compliance guidelines.

One of the panellists highlighted that a younger member of the team had to be reminded of what’s more important, winning the argument with the client, or keeping them as a client. 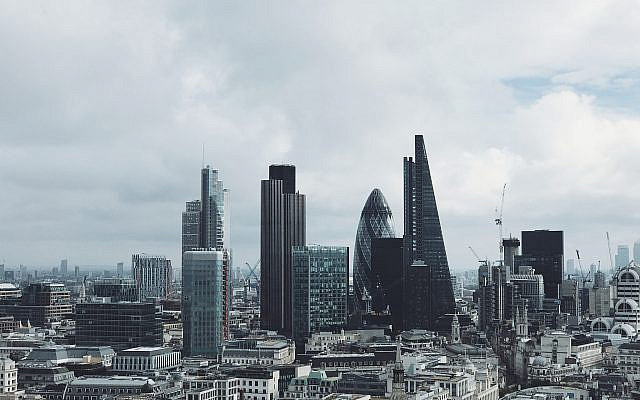 THREE: KNOW HOW TO SOLVE YOUR MARKETS NEED

Even when launching your service in a foreign market, you need to be the most knowledgeable, most target-driven leader within your startup.

‘You should be the first salesperson in your business’

FOUR: LEARN FROM YOUR OWN PEOPLE

You would be severely limiting your fundraising potential if you only went to VC’s in your native country. That said, it was stated that ‘Israeli VC’s can be the most cynical in the world’

The benefit of this is that thorough analysis, and funding rejection explanation can add valuable insight, often shaping your business model and growth strategy. Thus leaving you in a stronger position when applying for investment elsewhere.

The questions brought about some interesting discussions from the majority Hebrew speaking audience. As a Brit who wants to help international investors support the economic miracle that is the startup nation, I was pleased that the Israeli panel found aspects of the British way of working conducive to fast growth, along with entrepreneurs desire to build long-term partnerships here in the UK.

By Jon Simmons, London based Co-Founder of israelinvestment.org and openpalestine.com

Are you an Israeli rising entrepreneurial star, or a more established business leader? Do you work with Israelis, and have some stories to tell? Share your experience and thoughts by commenting below.