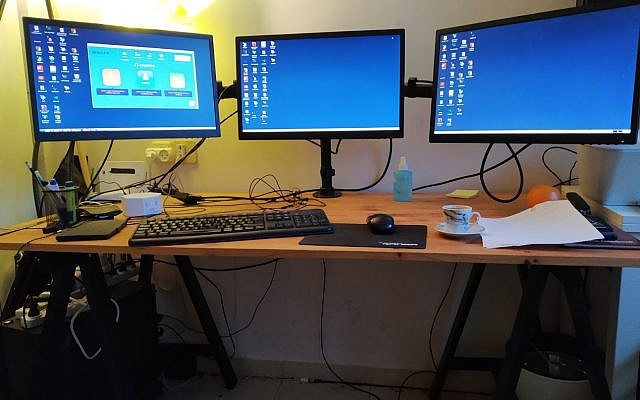 These days, the world is a global and interconnected village. And increasingly, companies are turning to unconventional labor pools to make sure that the pandemic disruption  doesn’t also adversely impact the due date of their projects.

Just as I advocate that every Israel-based English-speaking freelancer should at least consider the possibility of working with clients based out of the country, I also recommend Israel as a labor base to companies looking for new places in which to onboard talent.

If the thought of working with a freelancer located in the Middle East gives you a case of the nerves, here’s a quick rundown of everything you need to know.

Extricating Israel from its political situation is just about impossible.

So with that said, it’s true that there are a few countries with which Israelis are legally banned from doing business with.

If you’re based in one of these countries, then there’s a good chance you can’t access this website.

The good news is that Israelis can do business with every other country on the face of the planet — including the UAE and Bahrain with whom Israel recently concluded diplomatic and peace agreements respectively.

Of course, many countries have their own compliance requirements to take into account. Dual US/Israeli citizens need to manage their own tax affairs and currently need to pay double social security. But for the rest of us, the only question is whether you can work with us.

Israel is located in the Middle East, where Sunday to Thursday workweeks are not uncommon due to the fact that Friday is the Muslim holy day (and in Israel’s case, Saturday is the Jewish one).

Wikipedia tells me that this working schedule is shared by Bahrain, Egypt, Iraq, Jordan, Kuwait, Libya, The Maldives, parts of Malaysia, Oman, Qatar, Saudi, Sudan, and Yemen — among others.

Israelis also work relatively long hours. Standard office hours are typically 09:00 to 18:00 rather than 9 to 5 — although in practice Israelis tend to be early birds. Operating hours of 08:00 to 17:00 are also relatively commonplace, particularly in the government sector.

Which leads me on to: 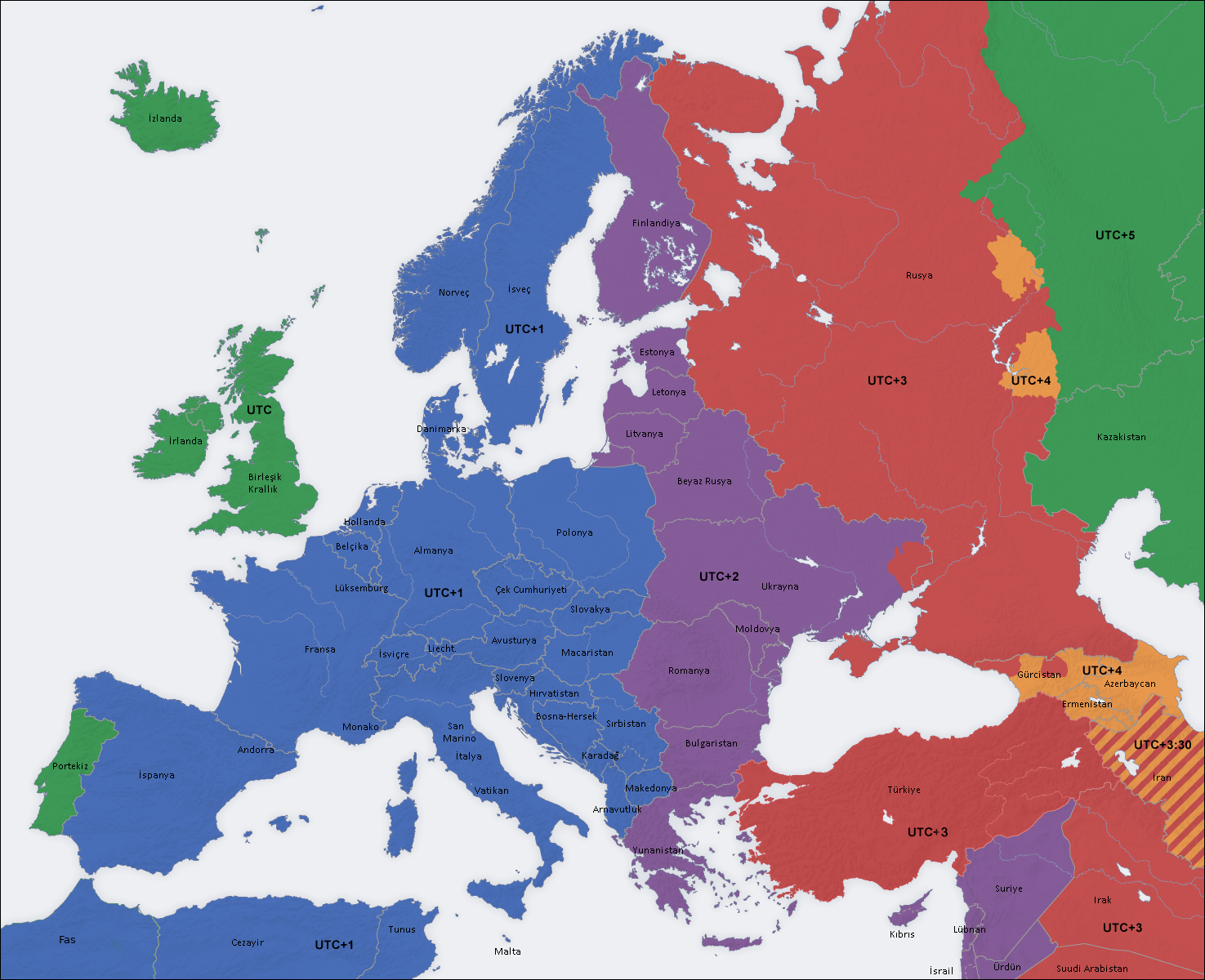 Many Israelis are religiously observant Jews. Jews will not use electronics, including phone and email, during the Jewish Sabbath. This takes place from before sundown on Friday through to the same time on Saturday approximately.

Bear this in mind before asking if an Israeli resource could join a call that works out to be 20:00 in Israel on a Friday evening. They might not be able to for religious reasons.

4. Our Holidays Are Jewish Holidays.

Israel’s national day calendar is based upon the Jewish religious calendar.

Israel also has a national day of its own (Yom Atsmaut) and a couple of other Israel-specific observances.

Israel’s national day calendar is available online and can be added to popular calendar systems such as Google Calendar.

Israel’s public holiday calendar can easily be added to Google Calendar and other programs. Screenshot: Author.

As a small country, Israel unsurprisingly has only one time zone: Israel Standard Time (iST).

Israel switches to Israel Daylight Time (IDT) at roughly the same time of year as the US and Europe.

Its offset from Universal Time Coordinated (UTC) is two hours positive. Which means that Israel — almost all of the year — is two hours ahead of the UK and Ireland, one hour ahead of central Europe, and one the same time zone as Eastern Europe.

Feel free to peruse that article to get the detail. Suffice to say that Australia and New Zealand is just about the only major English speaking geography with essentially no business hour overlap.

Israel’s official currency is the New Israeli Sheqel (NIS) which is a minor world currency used only in Israel.

Fortunately, there’s no need to worry about dealing with an obscure foreign currency if you’re sending money to suppliers in Israel.

Payoneer, which facilitates low cost international foreign exchange (FX), was actually founded in Israel. Transferwise is an excellent option too and my personal recommendation.

Israel-based freelancers that have these payment options configured can accept payment in the US dollar, the British pound, and the Euro. TransferWise’s Borderless accounts system makes this simple. If nothing else works, there’s also Paypal —and bank wires. 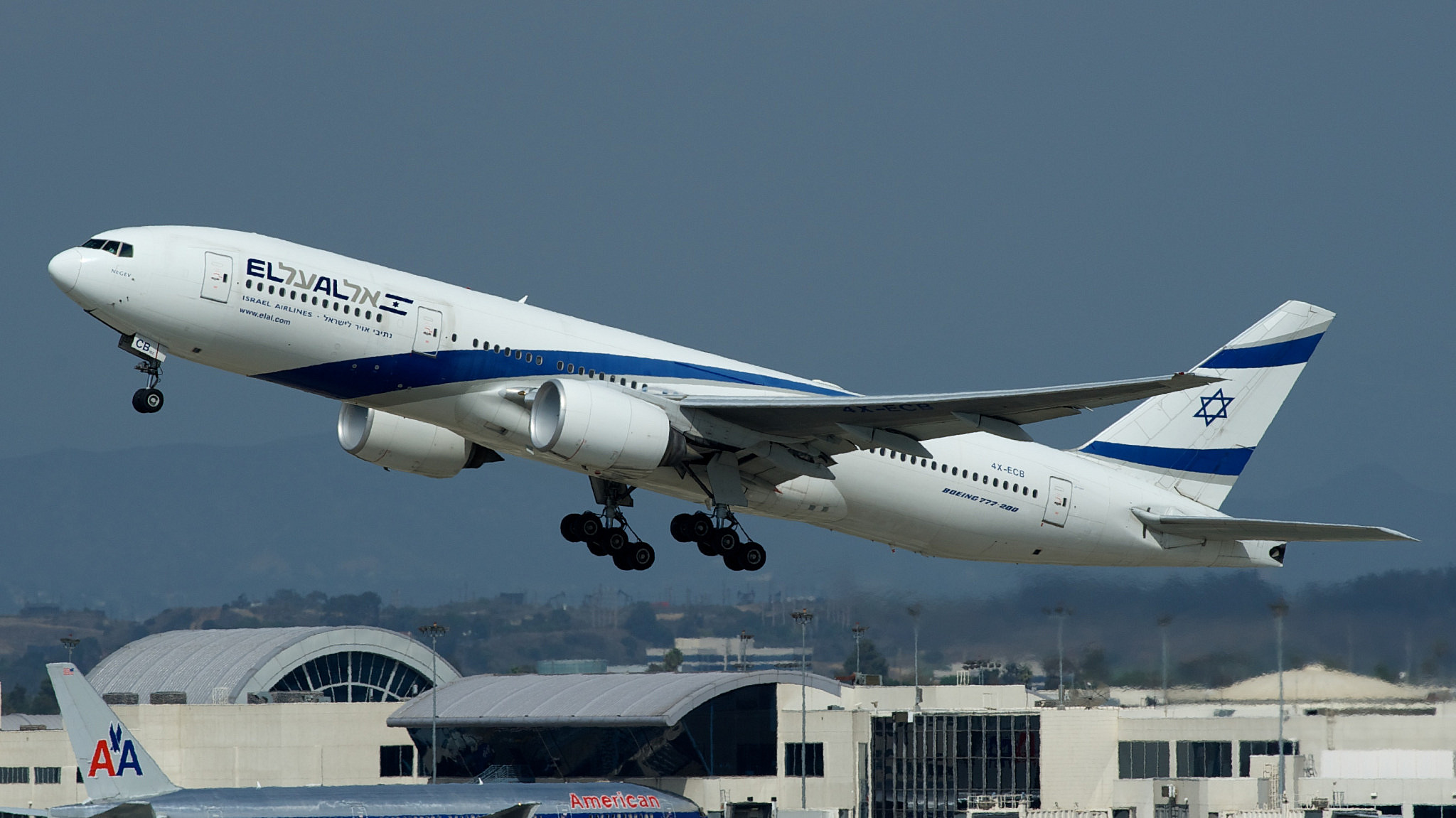 5. Israel Is Home To A Diverse And Well-Educated Talent Pool — And Most Know English

As a young country built on the back of Jewish immigration from around the world, Israel is home to a diverse and well-educated talent pool.

Israel is one of the best-educated populations in the world — with the average of residents holding a tertiary degree floating well above the OECD average.

Additionally, around 85% of Israelis speak English.

Of course, English is the native language of many immigrants.

But even if you’re dealing with native-born Israelis (tsabrim) there’s a good chance that they’ll have enough English to comfortably slot in alongside your in-house team or freelancers from other countries.

6. Internet Connectivity Is Good And Widespread

Of course, if you’re thinking about working with somebody in another country you might be wondering whether they … well, have internet access.

Internet access is adequate and the country was recently ranked eigth in a recent digital quality of life survey.

That doesn’t mean that Israelis have bad internet. It just means that some countries have faster and better connectivity.

Internet infrastructure in Israel is provided by two main providers while the country is currently in the process of rolling out fiber optic for faster home connectivity. 5G licenses were recently granted to mobile network operators (MNOs) and the network has now gone live across the country — although of course many mobile devices do not yet support it.

Consider Using Israeli Freelancers For Your Next Project

These days, Israeli freelancers are tapped for their talent by far more than Jewish-owned companies with family members in the country.

Israel represents a viable and strong labor pool for worldwide projects looking to outsource to new labor bases. Those looking to work with Israel-based freelance resources should bear in mind that Israel has an unusual Sunday to Thursday workweek and that its national day calendar is based around the Jewish calendar.

This means both that some Jewish holidays — like Rosh HaShanah — are national days off. While some days off in the rest of the world — like New Year’s Day — are regular working days in Israel.

Working with Israel-based freelancers can be a rewarding experience for both sides.