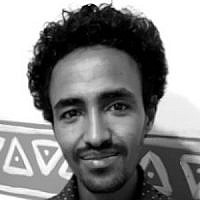 The Blogs
Teklit Michael
Apply for a Blog
Advertisement
Please note that the posts on The Blogs are contributed by third parties. The opinions, facts and any media content in them are presented solely by the authors, and neither The Times of Israel nor its partners assume any responsibility for them. Please contact us in case of abuse. In case of abuse,
Report this post. 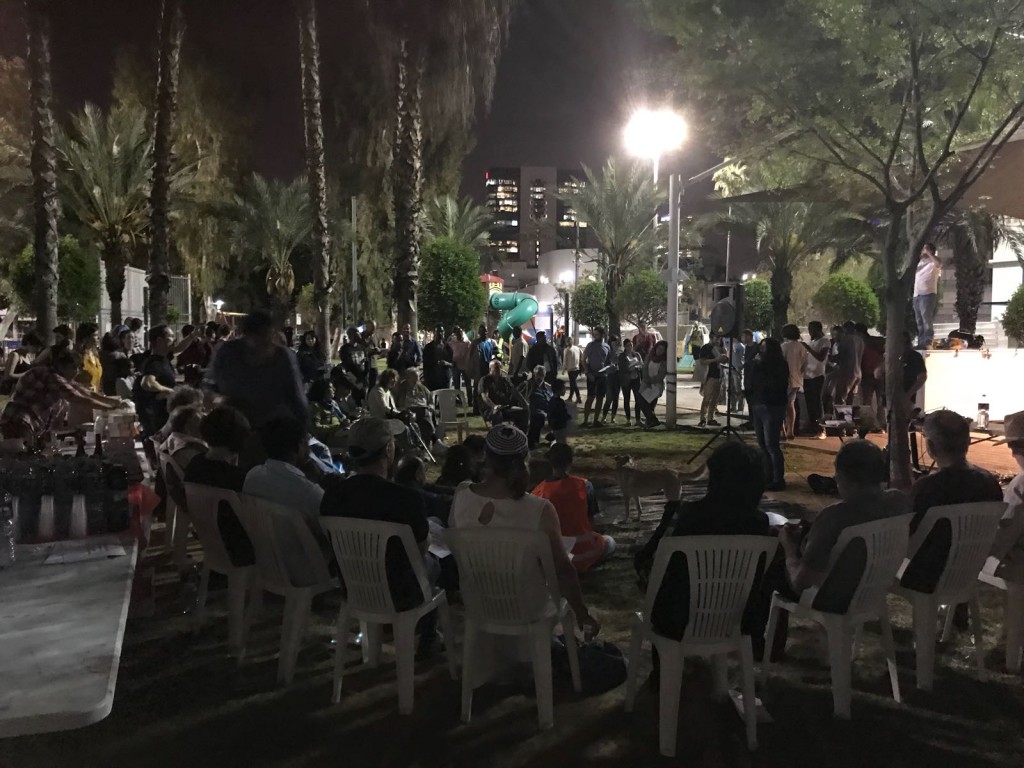 Every year, all the family comes together at one table to celebrate and remember Passover. As it is the holiest and most prominent holiday of the year, it brings the family together from their distant and busy lives. They talk, laugh, and ask about each other’s lives. Before the father and mother join them at the table, guests like myself who join them in their homes to celebrate Passover introduce ourselves to the family members who only know our name but not yet our faces.

The mother works hard in the kitchen to serve the family and guests. I want to help but I am told, “You are our guest – just enjoy”. When everything is ready every family member and guest finds his chair and takes a seat. Each of us is given a small book written in Hebrew. The father begins the Seder.

When I hear the stories and the prayers of the Haggadah, I visualize and connect to myself to the text to remember and to learn from it.

The father asks the new people who come to celebrate if we know about the story of Passover. I grew up hearing the story from my childhood. For me it’s not a new story but the Word of God is always new in the ear of its listeners and believers. I tell him that I know it, but I would love to hear it again. It’s not who is telling the story, but what is behind it; not just to Jewish people, but to the entire world. As a bible verse states, “All scripture is given by inspiration of God, and is profitable for doctrine, for reproof, for correction, for instruction in righteousness” Timothy 3:16

The father asked us which language we prefer, and all of us agree on Hebrew. Most of us have been in Israel for almost one decade. He tells us briefly about how God saved His people from the hand of the Pharaoh of Egypt, and the redemption of the Israelite people.

I remember years ago one of my friends, a preacher in the Eastern Orthodox Christian Church, taught his congregation how much God loves us. He explained at that time how it took the Israelites forty years to come from Egypt to their land, but for us it took only 4 days to 4 months. Why it took the Israelites so long has its own Godly reason, just as why it took little time for the asylum seekers from Eritrea and Sudan.

Back at the Seder table, the father explains the entire story of the Exodus to us from the beginning to the end. I am asked for what reason do we come together in holidays to remember the story, to renew our commitment according to the story, to eat and drink and to see each other on the holiday?

I hope everyone will ask himself or herself the same question that I asked to myself. What is the meaning of our gathering? Are we telling our children to keep the commitment of a Passover to which we never truly committed? Many of us practice the commitment of Passover and other holidays. But when you do, what lessons do you take to heart and how do you evaluate them?

The pain our patriarchs experienced in Egypt was beyond our imagination, and the happiness they felt when they reached their motherland is immeasurable. Personally, I am one of the asylum seekers who took less than four days to reach to Israel. I and my fellow asylum seekers left our country because of absolute hardship. Almost all of us left our beloved families and have not seen them for over a decade.

I cannot compare the hardship of asylum seeker which lead us to flee our homes to the hardship of Israelites in the land of Egypt. But I can explain the similarities they share. Both of them fled to escape tyrannical leaders. Both were forced to labor as slaves without payment. Both were targeted because of their identity. Both longed for freedom and redemption.

The treacherous journey through the Sinai Desert was a means of redemption for those who crossed three thousand years ago, as it was for those who crossed a decade ago. When Israelites reached the Land of hope they found that redemption. From their happiness they sang a song “עֲבָדִים הָיִינוּ לְפַרְעֹה בְּמִצְרָיֽם עַתָּה – בְּנֵי חוֹרִין” or in English, “We were slaves to Pharaoh in Egypt – now we are free.”

However, the asylum seekers from Africa who took the same journey are still in pain. We suffer to renew our visas, waiting in inhumane lines exposed to the elements in the hot sun or rain. Every day we work hard, raising our voices for our pain to be heard, asking to be protected from deportation to a place we don’t know.

Personally, I have hope one day to sing a redemption song in my country. Until then, at every Passover I will sing a song with the Israeli people wherever I go: Dayenu, Dayenu, Dayenu.

About the Author
Teklit Michael is an activist and community organizer from Eritrea, as well as an educator in his church. Michael also spent over a decade as an asylum seeker in Israel with no legal status, where he spearheaded numerous community outreach initiatives, worked with several human rights organizations in pursuit of social justice for his community.
Related Topics
Related Posts
Teklit Michael
Comments