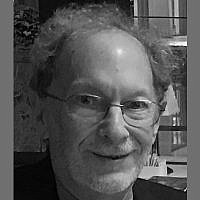 But before contributing to any charitable organization, it is always a good idea to check Charity Navigator to learn how these umbrella organizations collect and disburse the monies they collect. Do they send most of their funds to other charities, or do they use large amounts of the money they collect for fundraising and administrative costs?

Data can usually be found in reports by the umbrella charity, or any charity, that covers each fiscal year. For United States charities, even tax filings are required and the form that the charity submits is U.S. Internal Revenue Service (IRS) Form 990. These forms are available at http://www.guidestar.org.

Is this where you want your money to go?