You guessed it- Israel!

According to the Consul General of Israel in New York Ambassador Dani Dayan, “Israel is proud to be the only nation outside of the United States to commemorate Martin Luther King Day. We treasure Dr. King’s belief in the significance of the relationship between the African-American and Jewish communities, as we continue to fight together against hatred and xenophobia.”

These words were said this past Sunday at a dinner in Jerusalem’s beautiful Mount Zion hotel as Amar’e Stoudemire was awarded the Martin Luther King Jr. Award by the State of Israel, the Jewish National Fund and the Jewish Community Relations Council of New York. The honor is bestowed annually in celebration of Black History Month to individuals who embody the spirit and ideals of Dr. King through their efforts to promote diversity and tolerance. 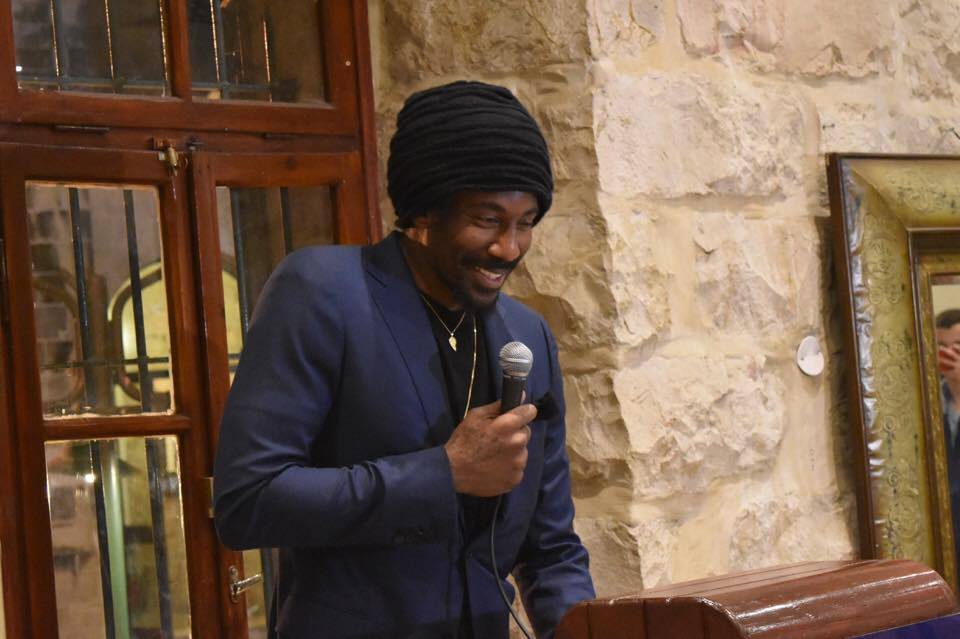 Stoudemire is a former NBA all-star, activist and star forward for Hapoel Jerusalem. He was honored for his philanthropic endeavors and leadership in building bridges among different communities. In Israel, he recently held a basketball peace camp and hosted an “In the Paint” series, which inspires young people to explore their creative talents through art and basketball. Stoudemire’s “Each One, Teach One” foundation which he runs with his wife, Alexis, supports at risk youth, eliminating poverty around the world through education.