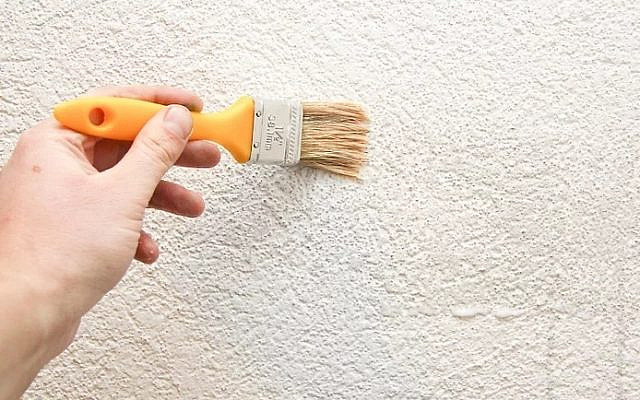 The world has just celebrated VE Day – Victory in Europe. Although this day celebrates Germany’s unconditional surrender on Tuesday, 8 May 1945, it was in fact the start of an attempt to whitewash Germany in preparation for its acceptance among nations.

Japan was not so lucky – their surrender on 2 September 1945 was hailed as VJ – day Victory over Japan Day.

So why was the allies’ victory over Germany not called VG day?

Skimming the internet, we find many references to the Nazis. The Nazis did this, the Nazis did that. The Nazis started the war. The allies uncovered numerous Nazi concentration camps. But the poor Germans; they were also victims of the Nazis. Perhaps we should say that the war was won by the Labour Party (with help from the Conservative Party, National Liberal Party, Liberal Party and National Labour Party).

One Günter Grass, a German author who is no longer with us, said that writers should take the lead in remembering the victims of Nazi persecution. He was prepared to remember European Jews, Sinti, Roma and slave laborers. But he found it “curiously disturbing” that “we remember only belatedly and with hesitation the suffering that came to Germans during the war.”

Yes, this Nobel Prize winner was unhappy that we do not remember the poor, suffering Germans, the civilians, killed by saturation bombing. It was finally time, Grass said, to give voice to the “silence of the victims.” Perhaps he did not know of the destruction of London, of the mass air attacks against Britain’s towns, and cities. By September 1940, the Luftwaffe had failed to achieve daylight air superiority over the Royal Air Force. Hitler and Göring, commander-in-chief of the Luftwaffe, ordered the systematic bombing of London. As a result, London was bombed for 56 of the following 57 days and nights. In Britain, Luftwaffe bombing raids killed more than 40,000 civilians, around half of them in London. More than a million houses were destroyed or damaged. But, for Grass, this was nothing compared to the suffering of the Germans.

The Germans found a major supporter in the New York Times. Although it clearly knew of the Final Solution and published some 1,000 reports of its progress, it deliberately downplayed any Holocaust news. The German genocide was relegated to inside stories of a few hundred words that were hard to find among the million other words in the newspaper.
As an example, in 1944, the Germans began deporting Hungarian Jews to concentration camps. The NYT found this story, that 400,000 Jews had already been sent to their deaths and a further 350,000 were about to be killed, to be worth just four column inches on page 12.

Sadly, the NYT’s anti-Semitic bias has been transferred to its reporting on the Jewish State. Just this week, writing that Israel is employing teams of researchers to find a cure for coronavirus, it could not resist adding that the Defence Ministry is, “best known for pioneering cutting-edge ways to kill people and blow things up. Now it is turning to saving lives.” We trust that the US Department of Defence only uses the old ways of killing people.

Even Ronald Reagan was prepared to go along with this whitewashing. In 1985, he joined the West German Chancellor Helmut Kohl at Bitburg military cemetery to commemorate the fortieth anniversary of the war’s end. He honoured soldiers of the Waffen-SS buried there saying they were “victims of Nazism also…. They were victims, just as surely as the victims in the concentration camps.” Appropriately enough, Reagan was the only US president to have worn a Nazi uniform, (in the 1942 film “Desperate Journey”).

The younger generation, born long after the terrible events of the Second World war, gets a clear message – those terrible Nazis brought horror to all – even the Germans suffered from them.