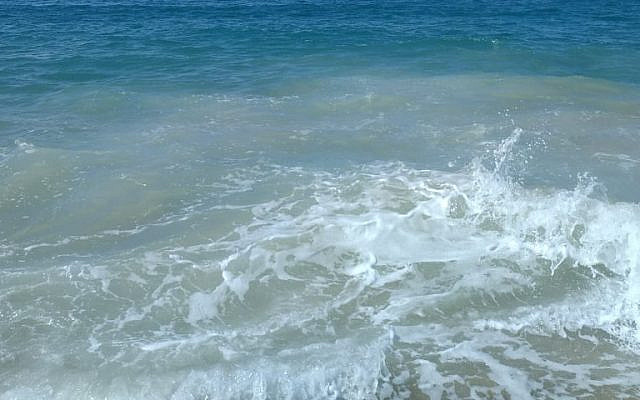 What happened if an animal was too big to fit on the ark? Were they left behind or was another solution found for them?

The Talmud, Zevachim 113b speaks about this issue.

Re’eim, a type of ox (mentioned in Dvarim 33:17) is a gigantic beast, too large to fit on the ark, so how did they survive the flood?

According to Rav Yannai, Noach and his family brought young re’eim cubs into the ark as they were small enough to fit inside.

Rabbah bar Chanah challenges this idea by saying that he saw a young re’eim, one day old and it was already the size of Mt. Tavor.

Rav Yochanan taught that they inserted the re’eim’s head into the ark, but the master taught that he was so large that even his head would not fit.

The Gemara explains that his nostrils were inserted into the ark, meaning that the rest of his body dangled beneath the water. However, this explanation is problematic since his nose could have easily fallen out and then he would have drowned.

Reish Lakish taught that they solved this problem by tying his horns to the ark which prevented his nose from slipping out.

Rav Chisada had an issue with this solution since the waters from the flood were boiling so how would the re’eim have survived being immersed in boiling water?

As well, wouldn’t the boiling water melt off the waterproof pitch as Noach was commanded to caulk the ark with tar?

The only way to explain this is that a miracle was performed which cooled off the water at the sides of the ark. This way the pitch remained intact and the re’eim were able to hitch a ride.

The rabbis discuss another stowaway on the ark, the giant, Og, King of Bashan.

In the Midrash, Pirkei D’Rebbi Eliezer 23:8 we learn:

How do we know that Og survived? In Breisheet 14:13 we read: “The one who had escaped (palit) came and told Avraham …”

Rashi comments that according to the plain meaning of the text this refers to Og who escaped from the war. This is what is referred to in Dvarim 3:11 “For only Og was left from the remnant of the Rephaim…”

Rashi also brings the Midrash, Breisheet Raba 42;8: This refers to Og who escaped from the generation of the flood.

The Talmud, Nidda 61a, adds that Sichon the King of the Cheshbon, Og’s brother was with him as well.

Unfortunately, both brothers did not appreciate what Noach did for them. They were not hospitable to B’nai Yisrael and even went to war against them.

May we learn to appreciate the favors that are done for us and emulate the hospitality of Noach and Avraham.