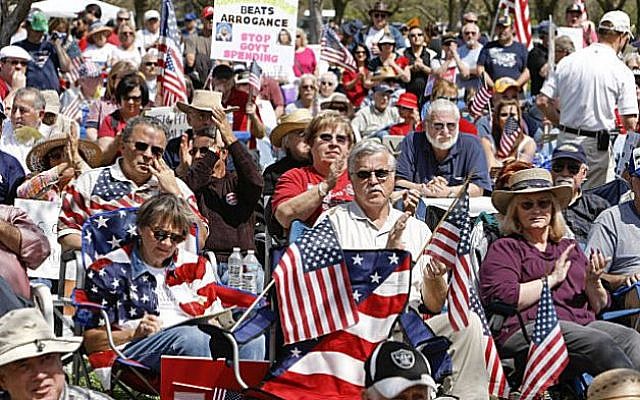 From a TOI op-ed
Avigdor Liberman, the Yisrael Beytenu party head and former defense minister, is a Russian spy. How do we know this? Because the former Mossad head Tamir Pardo said so, in an address to Harvard University’s Belfer Center in November, as reported on the center’s internet site. Except that Pardo, who did indeed speak to the Belfer Center, said nothing of the kind, and the center never claimed he did.

Yair Netanyahu, the prime minister’s older son, visited the UAE at the invitation of German manufacturing giant Siemens in October, met with the crown prince of Dubai, Sheikh Hamdan bin Mohammed Al Maktoum, and discussed the possibility of investing Netanyahu family assets in the Gulf states. How do we know this? Because the CFO of Siemens Middle East was quoted on the European Coatings website discussing Yair Netanyahu’s visit. Except that the prime minister’s son did not in fact discuss any such investment plans, did not visit Dubai, and was not the subject of any such statement by Siemens on any such website.

These are just two recent examples of fake news stories — things that didn’t happen and weren’t said — that were “reported” on cleverly faked websites.

America (USA) was born as a Judeo-Christian nation. That means America was born not to hate – we were born to treat “your neighbor as yourself.” Yes, we were in war with the native Indians and we were forcing the Africans to work for us – however, we did not hate them, it was at those historic times a sort of normal behavior.

This no-hate tradition was reflected in the American governing system:
– Those who want to govern are advertising their governing policies and asking the voters, “We the People,” to elect them
– “We the People” elect those whose proposed governing policies are preferred by the majority
– The three branches of government (legislative, executive and judicial) are controlling each other to make sure the majority’s preferences expressed in the elections are being fulfilled.

All the above means “We the People” are in power.

They are mostly unelected conglomerate of various powerful forces – major news media outlets, the world of political consultants, the judicial and legal establishment, the lobbying armies – which are manipulating our Constitution and traditions to secure their own interests – not the interests of “We the People” expressed in the elections.

The hatred generated by “We the Elite” is concentrated on US President Donald J Trump. He is hated because he is perceived as ruining the foundation of the wellbeing of “We the Elite” – by defining what is Good and what is Bad for the nation as a whole by direct communications with “We the People” thus making the governing Elite irrelevant.

Why “We the Elite” hate instead of trying to change the preferences of “We the People” in the traditional political fights?

The bipartisan almighty “We the Elite” cannot fight the ideas of “We the People” being implemented by Trump since these ideas are favored by the voting majority: making the family prosperous and secure through work opportunities – not by welfare goodies; living by Judeo-Christian morality – not adjusting to foreign moralities; preferring personal morality regulations – not the government-imposed ones; negotiating mutually acceptable agreements with other countries – not threatening them by sanctions or military actions; and much more.
That is why “We the Elite” is left with only one way of resistance – trying to spread the fear of Trump himself as a foreign spy, as a dictator, as an anti-immigration person, as a white supremacist, as a business manipulator, … you name it.

“We the Elite” cultivate the hate of current US President Donald J Trump since his ultimate victory over them means their moral (and financial) death.