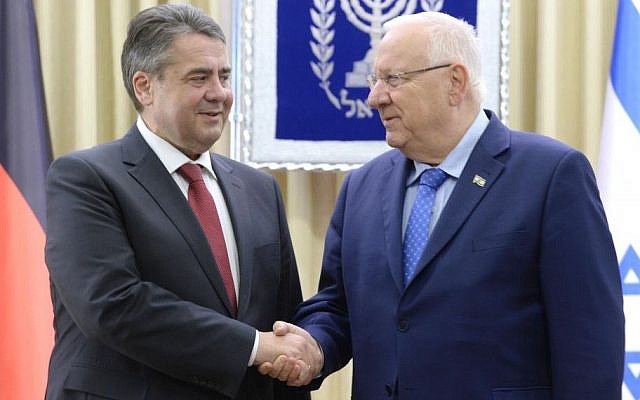 The past couple of weeks have been filled with demonstrations and boycotts of one sort or another. One person’s free speech, as we all know, is another’s hate and intimidation, and there seems an inordinate amount of people determined not to listen to the other lot — and regrettably, that goes as much for “our side” as it does for the loonies in the anti-Israel camp.

Where to start? Perhaps with the controversial group Breaking the Silence, a cabal of left-wing Israeli soldiers for whom not everything the IDF does is rosy. Breaking the Silence, as it happens, was up for a campaign award (which it did not get) from Britain’s Index on Censorship last week. The group’s very presence on the shortlist drew outraged demonstrations outside the Unicorn Theatre from right-wing Jews.

These same demonstrators must have thought they were in good company when the Israeli prime minister, no less, threw a hissy fit and refused to meet the German foreign minister, Sigmar Gabriel, because Gabriel had decided to see some people representing Breaking the Silence.

Bibi’s people issued all kinds of justifications for not meeting the minister, but the fact is that Israel’s president, Reuven Rivlin, who is scarcely a rabid left-winger, thought it more appropriate to meet Gabriel and then tell him, face to face, what he thought of the IDF faction.

Surely a more productive attitude? As it is, Gabriel will have gone back to Berlin more convinced than ever that Bibi is not a politician Europeans can deal with.

During the week there were three big Israel-related events in London — and an odd event in Edinburgh.

The London events were the meeting at SOAS addressed by Israeli ambassador Mark Regev, a meeting in Parliament by the Palestinian Return Centre (PRC) and David Broza’s sold-out concert in Islington.

A lot has been made of Regev’s “bravery” in speaking at SOAS, the first such visit by an Israeli diplomat since 2005. It can’t have been comfortable for Regev to be introduced by the chairman with the observation that many people considered him a “war criminal” for his defence of the government during the 2014 Gaza operation. But Regev replied, quite properly, that he was doing his job, and in my opinion that is what he was doing at SOAS — representing the government of Israel, which is what he is paid to do.

However, there was a great deal of snowflakery and “safe-space-ism” surrounding Regev’s appearance, as though the choice were not there for the angry demonstrators simply to ignore him. Perhaps their real objection was that someone might listen to him and engage in dialogue, which seems to frighten the loonies more than anything.

At the PRC meeting in Parliament, pro-Israel demonstrators were thrown out at the behest of the MP chairing the event — a pity, but sadly inevitable.

And up in Scotland, there was the delicious irony of an attempt to throw three Jews out of a meeting where anti-Semitism was due to be discussed.

Part of the problem, it seems to me, is that no one wants to listen to anyone else. David Broza brought on-stage an Israeli Arab singer and a Palestinian rapper, whose presence was greeted with loud cheers by the audience — a number of whom I know to be to the right of Attila the Hun.

But for one brief moment, it felt as though everyone was listening. 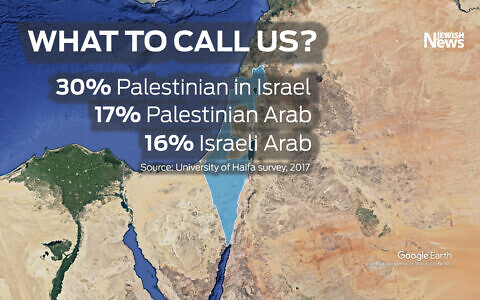 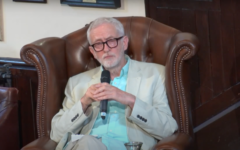