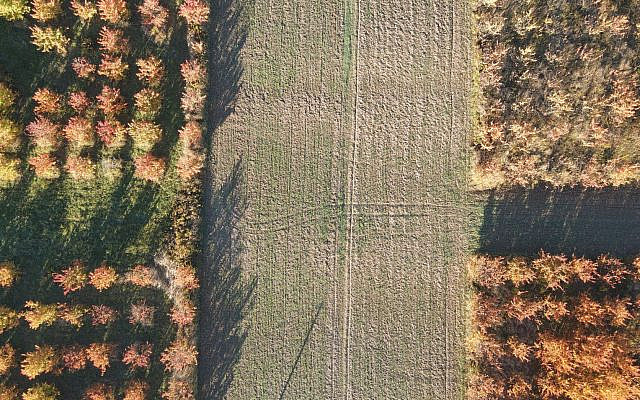 The elections, yes again, in Israel are planned for November 1st. By this time no Israeli politician will declare military help to Ukraine because it would have been political suicide in the next touch-and-go electoral and coalition-building cycle.

A quick look at the electorate.

That makes a large electorate block and even if many of those were from the Ukrainian SSR their identity was shaped by Soviet Russia. Today the estimates are that there might be 1,300,000 Israelis of Soviet-Russian descent.

Out of 50,500 new Israelis in 2022 under the Law of Return there were 40,000 new Israeli citizens recognized making an Alijah from the conflicted countries of Russia, Ukraine, and Belarus.

Russia provided half of 2022’s new Israelis, with 23,789 documented immigrants. Ukrainians taking on Israeli citizenship followed with 13,097, and a much smaller number — 1,316 — of Belarussians.

There are still over 100,000 Jews in Russia and the July 2022 suspension of the activities of the Jewish Agency by the Russian government send them a rather worrying signal. 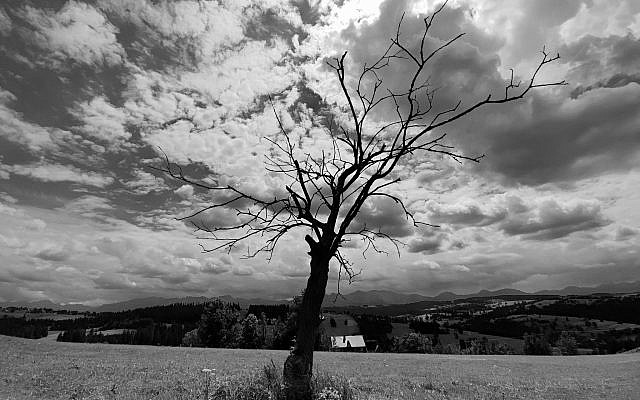 A quick look at the regional geopolitics.

Russia largely military controls the chaos in Syria to the level that for the last month the IAF didn’t have to commit itself to a single mission on that territory. The last mission was on September 17th which targeted Damascus International Airport and killed five Syrian soldiers. Israel and Russia have a deconfliction mechanism to prevent unnecessary friction during IAF operations. The deconfliction mechanism between the two countries continues to work even with the new deployment of Russian forces in the region due to war in Ukraine.

All of the IAF operations in Syria are aimed at the containment of Iran’s influences thus the Iranian regime’s involvement with Shahad 136 drones bombarding Ukrainian cities shall bring a pivot in Israeli policy. The planned deliveries of Iranian Fateh and Zolfaghar ballistic missiles to Russia to be used against Ukraine are even more alarming. It is generally known where the production of those weapons is organized and there will be no better time to destroy those production centers.

Netanyahu’s ungrounded argument that weapons shall not be delivered to Ukraine because they may end up being traded to Iran is mischievous but it speaks to the emotions of the Israeli electorate 11 days before elections.

A quick look at the history.

Interestingly out of 14 people who held for longer the office of the Israeli Prime ministers 6 were born in the nowadays Ukrainian or Belorussian territories. Those were Moshe Sharett, Levi Eshkol, Golda Meir, Menachem Begin, Yitzhak Shamir, Shimon Peres. Moshe Sharett was born in Kherson which is just about to be liberated by the Ukrainian army marking another low in the Russian army efforts of the last 7 months.

The historical parallels of a Jewish leader like the Ukrainian president defending universal values can be quoted endlessly and all of those are at the very foundation of Israeli identity. Observing the Holocaust monuments of Babyn Yar in Kyiv or Drobytsky Yar in Kharkiv shelled by Russian artillery in search of civilian Ukrainian victims presents the full futility of the “Never Again” political slogan.

The Israeli Diaspora Affairs Minister Nachman Shai tweeted on October 16th: “There is no longer any doubt where Israel should stand in this bloody conflict,” wrote Shai. “The time has come for Ukraine to receive military aid as well, just as the US and NATO countries provide.”

This was immediately paired with the threatening Telegram response by Dmitry Medvedev an ex-Russian president and member of the security council.

“Israel seems to have decided to supply weapons to the Kyiv regime. That would be a very rash decision, for it would damage all the interstate relations between our countries.

He said Israel might as well recognize [Stepan] Bandera and [Roman] Shukhevich, as its heroes. Bandera was the leader of the Organization of Ukrainian Nationalists (OUN), and Shukhevich led the Ukrainian Insurgent Army (UPA). Both organizations were involved in the ethnic cleansing of Jews and Poles in Ukraine under German Nazi occupation.

As a result of this exchange, Benny Gantz and Benjamin Netanyahu took a position against the military support for Ukraine.

The pragmatism that may cost

The call for those politics will come after the elections on November 1st. As for now Israel still sits on a fence being paralyzed in its decisions by the perpetual electoral mode the country experiences. November 1st, 2022 will bring the fifth Knesset election in the last 4 years. In May 2022 Israeli pragmatism went as far as banning its military partners in some Baltic states and Germany to transfer the Spike ATGM missiles to Ukraine. This makes an interesting policy for a country that is a beneficiary of 3.8 billion USD annually from US Military Aid. The side the US is taking in the current Russian war against Ukraine doesn’t have to be guessed.

About the Author
I hold an MA in International Relations and Politics and an MA in Middle East Studies, both from the Jagiellonian University in Krakow. I am a PhD in the field of Political Studies, writing on the changing patterns of Holocaust and Auschwitz memory. I am a scholar of comparative genocide studies and author of a book "Auschwitz after Auschwitz". I work professionally as Jewish genealogist. I am a guide and genealogist through complicated matters and sites. My research company Polin Travel was initiated in 2000 to merge three of my passions: Jewish history, genealogy, and guiding. The last 20 years brought many explorations, genealogical finds, and emotions that proved to be transformative for me and my clients. Pursuing an academic career I don't lose sight of moving my travel activities on-line with first successful on-line guided tours, on-line genealogy, supported with customized films, and lectures. During the COVID pandemic I initiated a new visual history and historical site interpretation project SKY HERITAGE PICTURES.
Related Topics
Related Posts