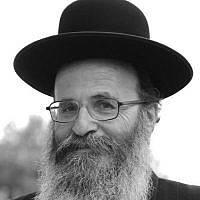 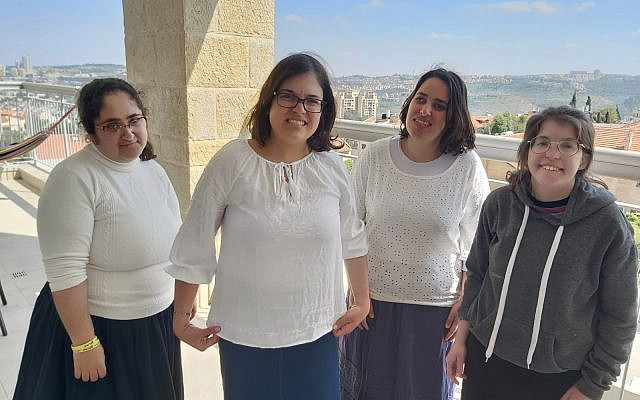 On Sunday morning, President Reuven Rivlin asked Health Minister Yaakov Litzman to reinstate family visits for Israelis living in state-run residential care facilities. “I ask you to take into account the genuine crisis that may be created among those with disabilities who are cut off from their families,” Rivlin wrote in an open letter.

“It is possible that the severe psychological implications of this kind of isolation justifies a relaxation of the policy of limitations on visits, or at least a clearer distinction between those in risk groups and those for whom isolation is a greater danger,” he continued.

As the father of two children with special needs, and the Founder and Director of an organization serving people with disabilities and their families, I believe President Rivlin’s request is important for several reasons.

The special needs community in Israel is often overlooked, and people who live in residential care facilities are usually not part of public discourse or policy considerations. Additionally, Rivlin’s statement signifies a major shift in the way Israelis think about disability and special needs, the culmination of decades of work by disability justice advocates.

Rivlin’s statement is clear: People living with disabilities need their families, and the connection between those living in residential care facilities and their families is important.

This way of thinking about the needs of both those with special needs and their families is relatively modern – for many years, in societies across the globe and in Israel, institutionalization and isolation from mainstream society were considered the best solutions for disabled people.

Israeli Ben Variro has spoken publicly about nearly being institutionalized from birth. After he was born with dwarfism, his mother was presented with the option to leave him behind in the hospital. For most of us in 2020, the concept of automatically making a newborn a ward of the state due to disability is unthinkable. However, we must remember that Ben was born in 1986 and is 34 years old now, so these types of policies are hardly ancient history.

Within the ultra-Orthodox community, attitudes towards people with special needs and disabilities have undergone a revolution over the last thirty years. When my daughter Rivky was born with special needs in 1989, my wife and I were encouraged to hide her, so that we wouldn’t endanger the future marriage prospects of our other children.

But a study conducted last year by researchers from Ono Academic College found some very positive trends. The survey, which was aimed at the Haredi community, found that 84% of respondents believed that integrating children with disabilities into regular classes would positively impact both children with and without disabilities.

77% of respondents believed that housing frameworks for individuals with disabilities should be developed in the heart of every neighborhood and community. These are encouraging developments, indicating a major shift in how people think about inclusion of people with special needs into their community.