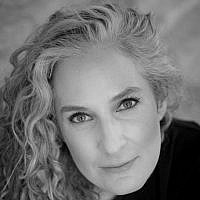 The Blogs
Ariella Bernstein
Forever an Israeli Immigrant
Apply for a Blog
Advertisement
Please note that the posts on The Blogs are contributed by third parties. The opinions, facts and any media content in them are presented solely by the authors, and neither The Times of Israel nor its partners assume any responsibility for them. Please contact us in case of abuse. In case of abuse,
Report this post. 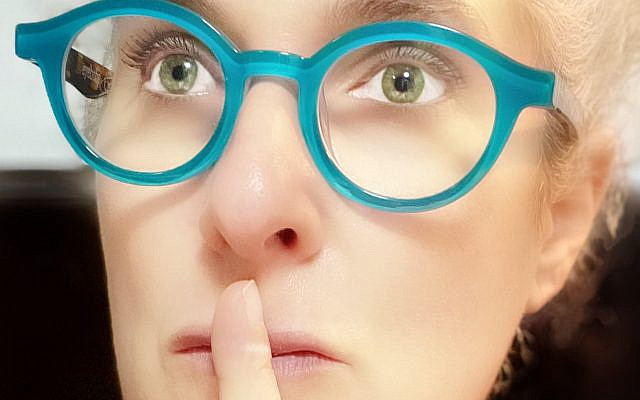 We don’t tell because we are ashamed.

We don’t tell because it was a friend, a colleague we respect, a public figure with a reputation at stake.

We don’t tell because we want the job, the connection, the networking.

We don’t tell, even though we were coached by just about anyone in our lives that we should. Say something, they said. Tell someone, a friend, a counselor, a teacher, a cousin, a doctor, the police.

We don’t tell because of what we get in response. And we don’t know who we can trust.

Will it get back to the perpetrator? Will I be dismissed for the “insignificance” of it all?

“You misunderstood the context.” Tell me, what’s the context in an unwanted photo or video, or a purposefully “misplaced” hand?

“It was just banter.” But when I said I wanted no part of it, that meant no. Didn’t it?

And you wonder why we don’t tell.

Too many stories are not told because of the reception we get.

If you were silenced once, you will find that your silence becomes easier the next time.

And the cycle of silence continues.

The silence remains because institutions meant to hear us sometimes don’t hear us at all.

Actually, worse than those who don’t hear are those who do hear but say, “I don’t want to get involved.”

It’s become too painful to share our stories because we don’t feel safe.

The time has long since come for us to feel safe and to be heard.

So if a woman tells you her story, listen. Even if it happened years ago, listen. Connect her to other women. In this case, 1+1 is way more than 2.

Silence is not golden. Silence is license for him to do it again.

International Women’s Day isn’t a celebration until we can tell our stories and we are heard.

If you know someone with a story, or you have your own story you have yet to tell, share this this blog post instead. I will hear you. And maybe so will millions of others.