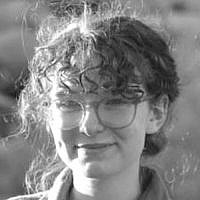 The Blogs
Ali Zak
Apply for a Blog
Please note that the posts on The Blogs are contributed by third parties. The opinions, facts and any media content in them are presented solely by the authors, and neither The Times of Israel nor its partners assume any responsibility for them. Please contact us in case of abuse. In case of abuse,
Report this post. 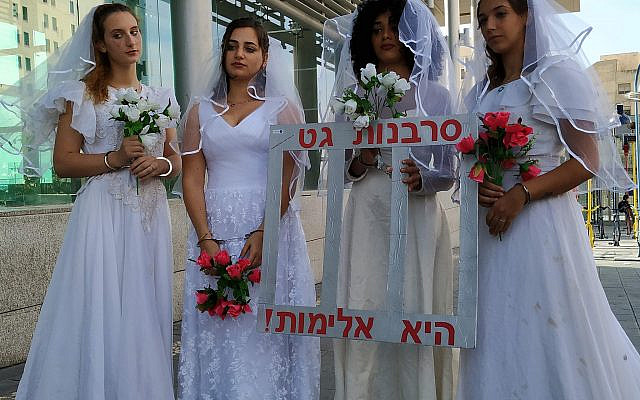 Jews all over the world are currently preparing to bring in the New Year with resolutions, personal development, and aspirations. A woman we’ll call “Sarah” doesn’t have the luxury of freely pursuing change. She and her estranged husband have been separated for four years, leading entirely separate lives. However, Sarah has been unable to move on with her life because, as a strategy to obtain a better financial arrangement, her husband insists to the Beit Din, or Rabbinical court, that he wants to rehabilitate the marriage.

After four years of separation, there is no marriage to rehabilitate. Sarah has been adamant that she does not want to be in the marriage any longer and will never return to her husband. Along with her legal team from Mavoi Satum, she has demonstrated that the marriage effectively ended four years ago and that it is time for them both to move on.

Despite Mavoi Satum’s argument that the marriage has no hope of rehabilitation, the regional Beit Din did not order Sarah’s husband to grant her a “get” – a bill of divorce under Jewish law. While significant time living apart and irreparable damage to the marriage are not universally- accepted grounds for mandating a get, there is strong halakhic precedent based on respected halakhic authorities for recognizing the de facto end of a marriage as legitimate grounds for requiring a get. For example, Rabainu Yerucham, a prominent 14th century European Rabbi, rules that a Rabbinical Court must intervene to end a marriage when a wife requests a divorce and her husband delays the divorce even though it is clear he does not want to reconcile.

Reliance on precedent such as Rabainu Yerucham’s ruling represents one way that Sarah could remarry and have legitimate children. However, it is up to the judges’ discretion whether or not to rule in accordance with these precedents, and some judges are more willing to do so than others. Given the halakhic framework of divorce, obtaining a get represents Sarah’s only means to be able to remarry or have legitimate children. Without it, she is trapped.

It is obvious that after four years of separation this couple is not going to reconcile. Not intervening to help end the marriage opens the door for the husband to manipulate the judicial system and extort unfair concessions from Sarah. He is blackmailing Sarah for a financially unfair child support arrangement by refusing to give her a get unless she agrees to his financial demands before the Family Court decides on a financial agreement for them. Unless the Rabbinical court compels her husband to grant her a get, Sarah will have no choice but to agree to her husband’s demands if she wants to move on with her life.

At this point, Sarah and her legal team from Mavoi Satum have appealed to the appellate Beit Din to mandate a divorce on the grounds that the marriage is truly over. While the regional Beit Din did not rely on the precedents they have available, Sarah and her team are optimistic that the appellate Beit Din will rule in accordance with the recognized halakhic precedent and help free Sarah. We have the precedent, we just need judges who will recognize the situations in which the pursuit of justice requires that they be used.

Thankfully, there are also proactive halakhic methods that prevent situations like Sarah’s from arising in the first place. Both the prenuptial agreement and conditional marriage promoted by Mavoi Satum prevent the undesired continuation of marriages that are past rehabilitation but do not have characteristics that provide universally accepted grounds for divorce.

The prenup recognizes that after a certain amount of time has passed from one party officially declaring intent to divorce, the marriage is effectively over. While the exact amount of time since the declaration of intent to divorce differs from prenup to prenup, the idea is the same: after a certain amount of time, a marriage is past rehabilitation. Through the financial obligations imposed upon the party refusing to divorce, the prenup identified a halakhic mechanism to allow a couple to end their marriage when it is time to do so.

While Mavoi Satum hopes couples will choose to marry with a prenuptial agreement and conditional marriage clause and prevent situations like Sarah’s from arising in the first place, at this point we need the Beit Din to respond to the reality and rule in accordance with the strong precedent for ending marriages like Sarah’s. We pray that this New Year will be the year that Sarah is freed.

About the Author
Ali is a summer intern for Mavoi Satum, a Jerusalem based nonprofit providing legal representation and psychological support to agunot.
Related Topics
Related Posts
Comments