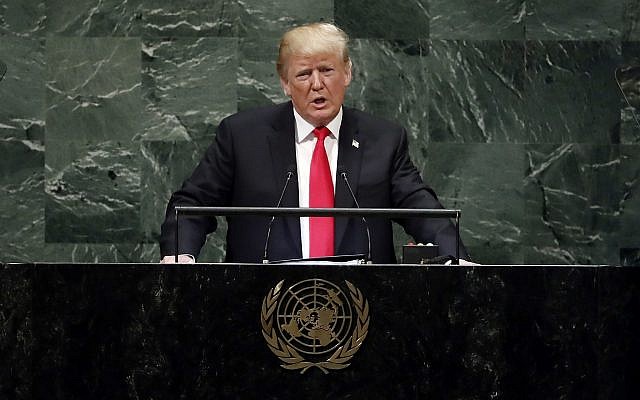 On 1 July, the International Atomic Energy Agency confirmed that Iran had broken the limit of its enriched uranium stockpile and violated the 2015 JCPOA nuclear deal.

The deal was designed to delay Iran getting a nuclear weapon by preventing it from reaching the stages required to build a nuclear bomb. Iran is now breaking those preventive measures to put pressure on the deal’s signatories to bypass US sanctions and increase trade. The UK, France and Germany must now decide whether to reimpose sanctions and lean in to the US position or engage in extreme diplomatic gymnastics to save the nuclear deal.

The JCPOA is a complex agreement with a simple bargain. Iran froze its nuclear programme in return for an end to sanctions and the chance to trade with the rest of the world. Iran believes that the deal was broken when the US withdrew and reimposed sanctions in May 2018.

We are now 13 months into a cycle of escalating tensions where the US is putting what it calls ‘maximum pressure’ on Iran and Iran, in turn, is increasing the cost of that policy by demonstrating its ability to make bad things happen to US allies, like attacking oil tankers and firing missiles at Saudi Arabia. 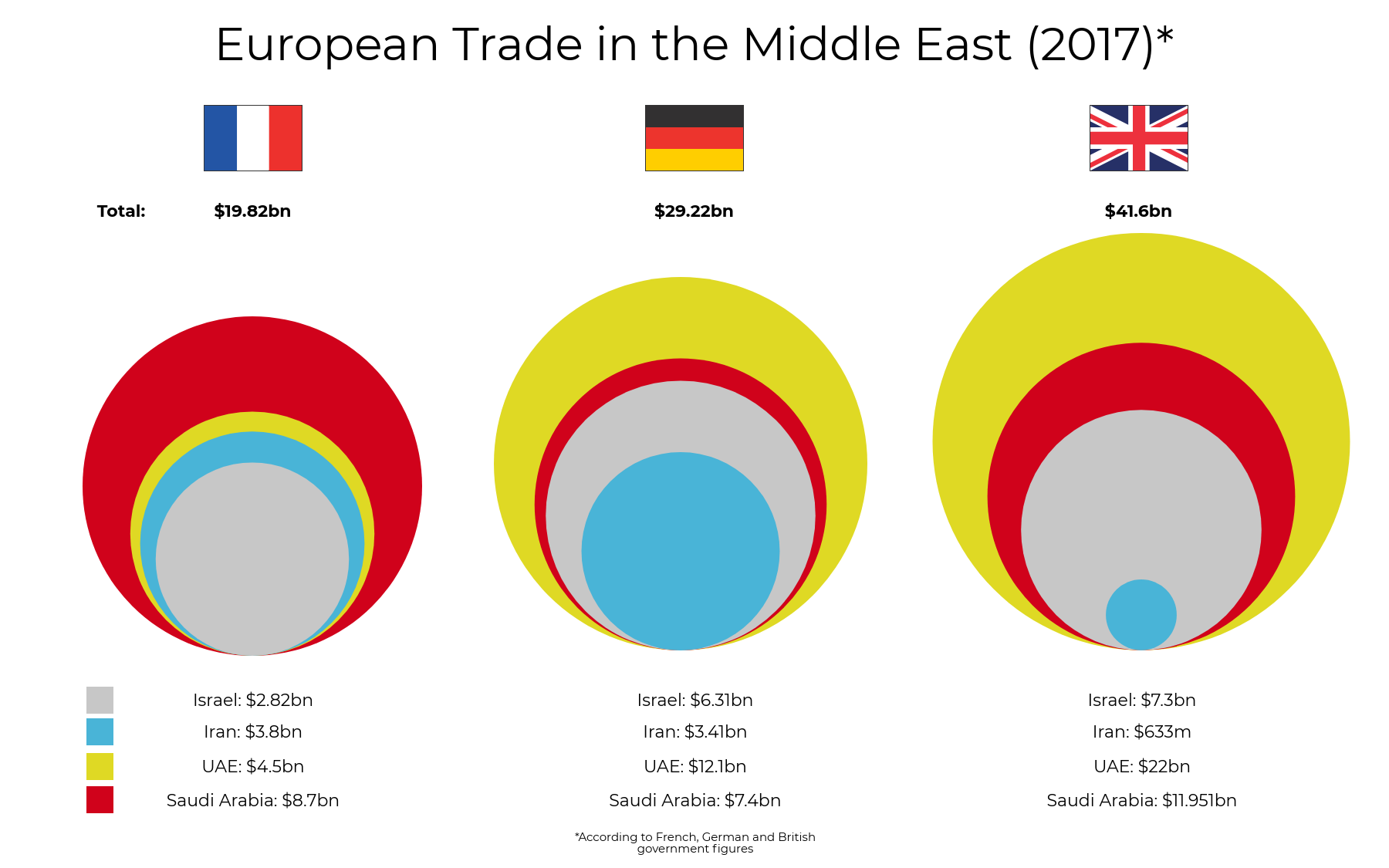 The highly tense atmosphere took the US to the brink of air strikes after Iran shot down a US drone. Each new incident now leads to breathless commentary about imminent armed conflict. But to understand how this crisis might end we need to step back and ask what the US and Iran really want?

Iran’s overriding objective is to ensure the survival of the Islamic republic. To protect the regime the ruling elite seeks to project military power across the region. Iran argues that this is self-defence against its many enemies who it says want to attack and undermine it. The US, Israel and most Arab states say Iran wants to destabilise its neighbours and increase its influence and control in the Middle East. 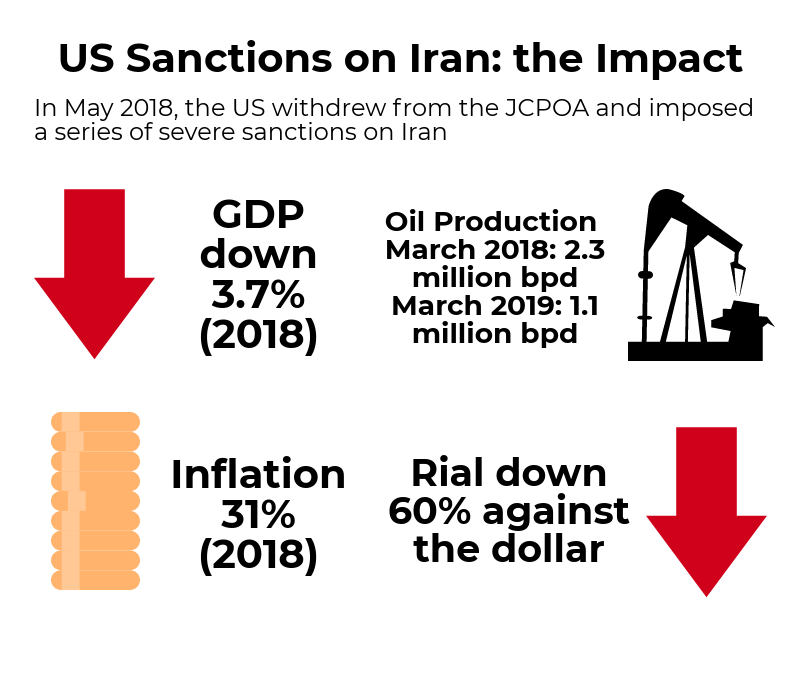 Iranian military power rests on three pillars. An advanced missile programme, military and financial support for non-state actors on the front line against its enemies and the looming threat of nuclear weapons.

Supporters of the 2015 nuclear deal admit it was only intended to deal with the nuclear file. A UN security Council resolution, of limited impact, is supposed to address the missile programme. But the Obama administration believed the deal would lead to a culture change in the Iranian regime. 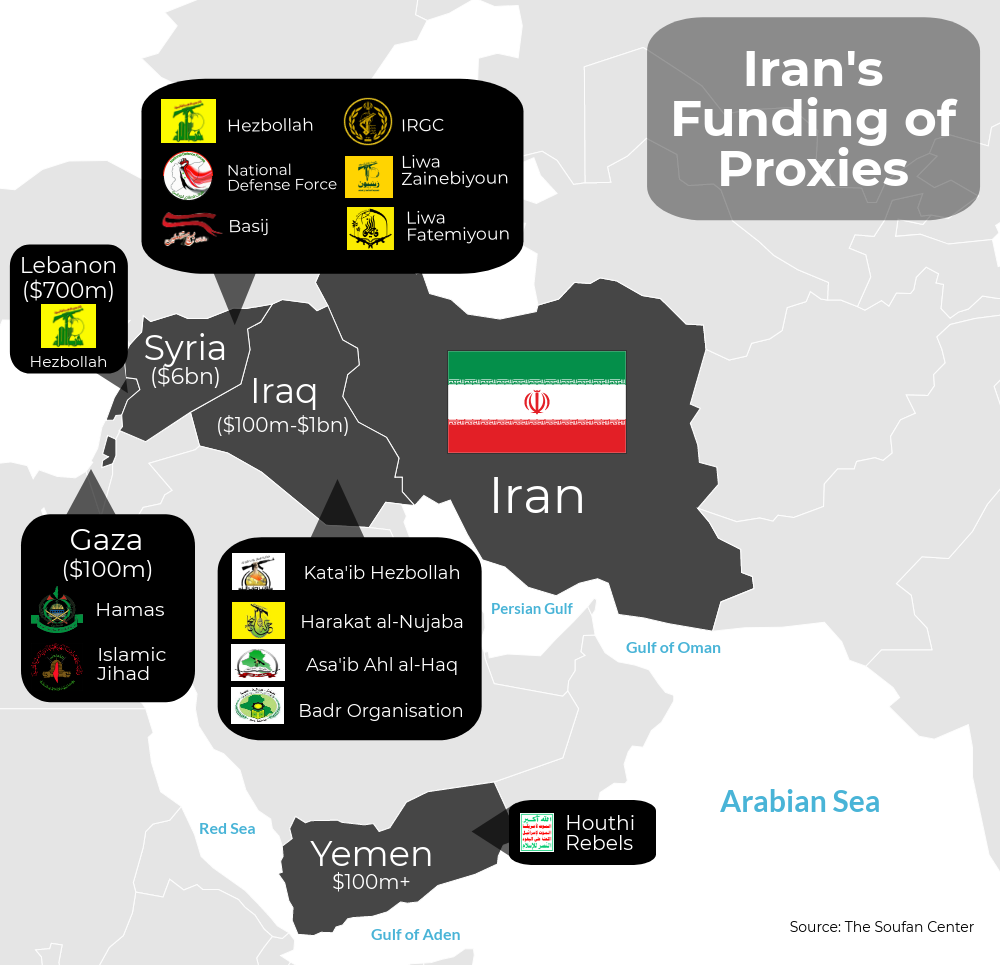 As sanctions lifted and trade flowed, so the argument went, the regime would scale down its support for dangerous military and terrorist organisations in the Middle East. At the very least, it halted the Iranian unclear programme.

Critics say the deal just put Iran’s nuclear capability on ice, kicking the radioactive can down the road. They further claim that as sanctions ended, Iran cashed in and poured money into its ballistic missile programme, increased defence spending and support for groups like Hezbollah as well as massively expanding its military presence in Syria to help save the Assad regime.

What does the US want? There isn’t a clear answer. Some senior officials want regime change in Iran. Others seek behaviour change and believe Iran can be pressured into scaling down its deeply problematic policies. President Trump blows hot and cold between threatening regime change and saying he wants to talk to Iran’s leaders. 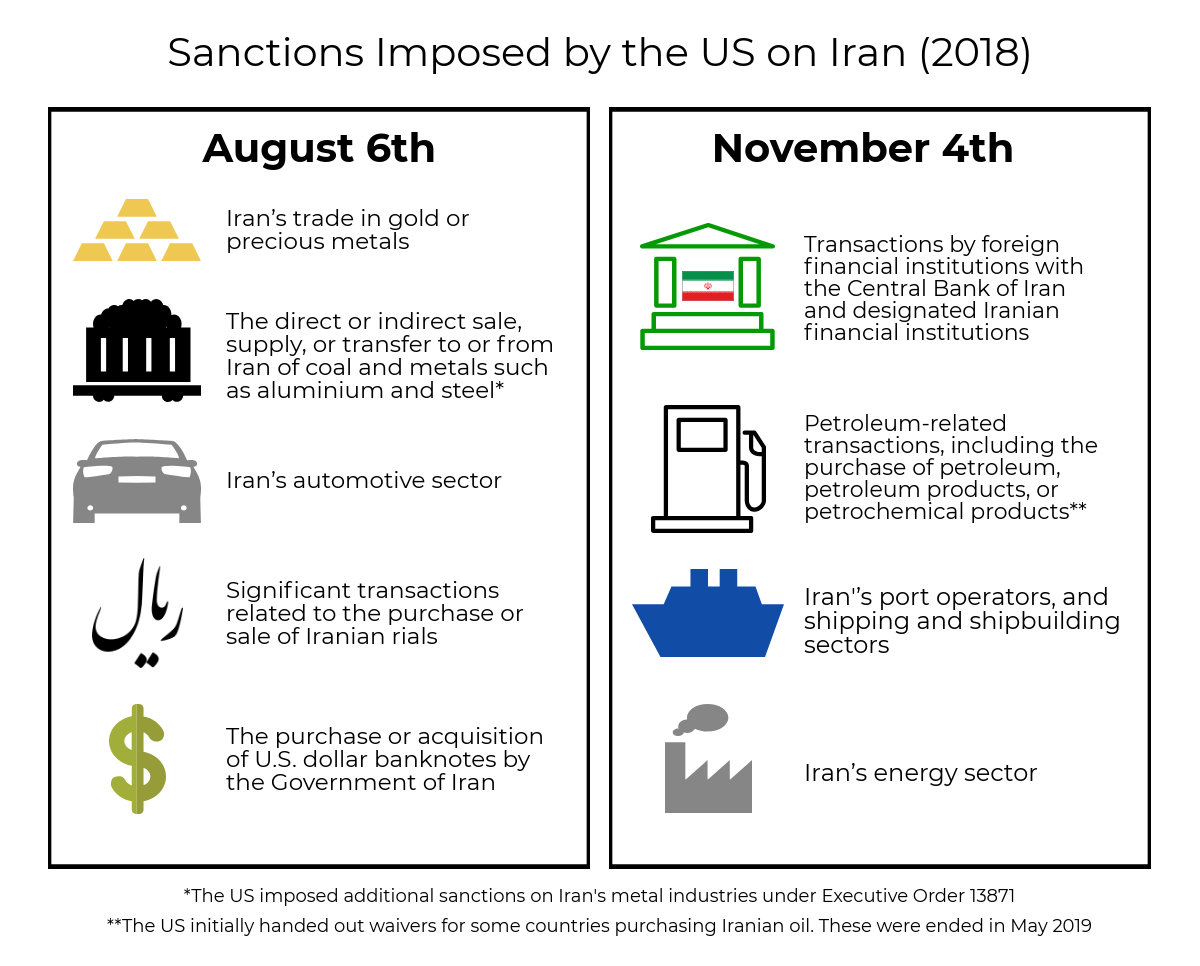 One thing is clear. President Trump is comfortable using US economic muscle to punish Iran but very reluctant to use military force. Since May 2018, the US has announced waves of sanctions banning oil sales, metal exports, travel bans and detailed financial sanctions on individuals and organisations. By contrast, US military assets have been deployed in force, but not used.

This reflects Trump’s deep aversion to military conflict and his wish not to repeat the mistakes of his predecessors and fall into a long, complex conflict that cannot be won. Trump’s last-minute cancellation of military strikes was also a clear signal to Iran’s leaders that there is still time to talk. For all Trump’s boisterous rhetoric he is more likely to settle for a slight improvement on the 2015 nuclear deal that he can oversell on the campaign trail, than he is to risk the uncertainties of a military escalation.