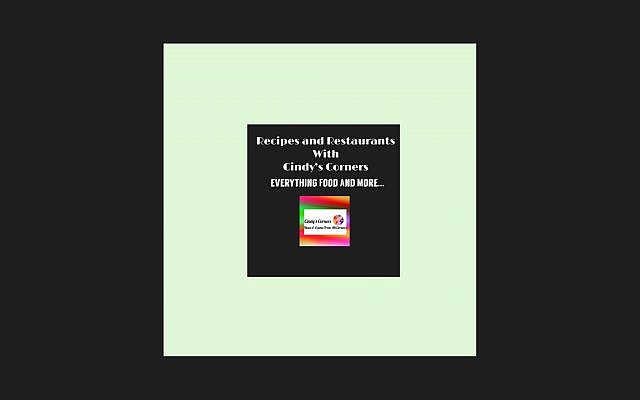 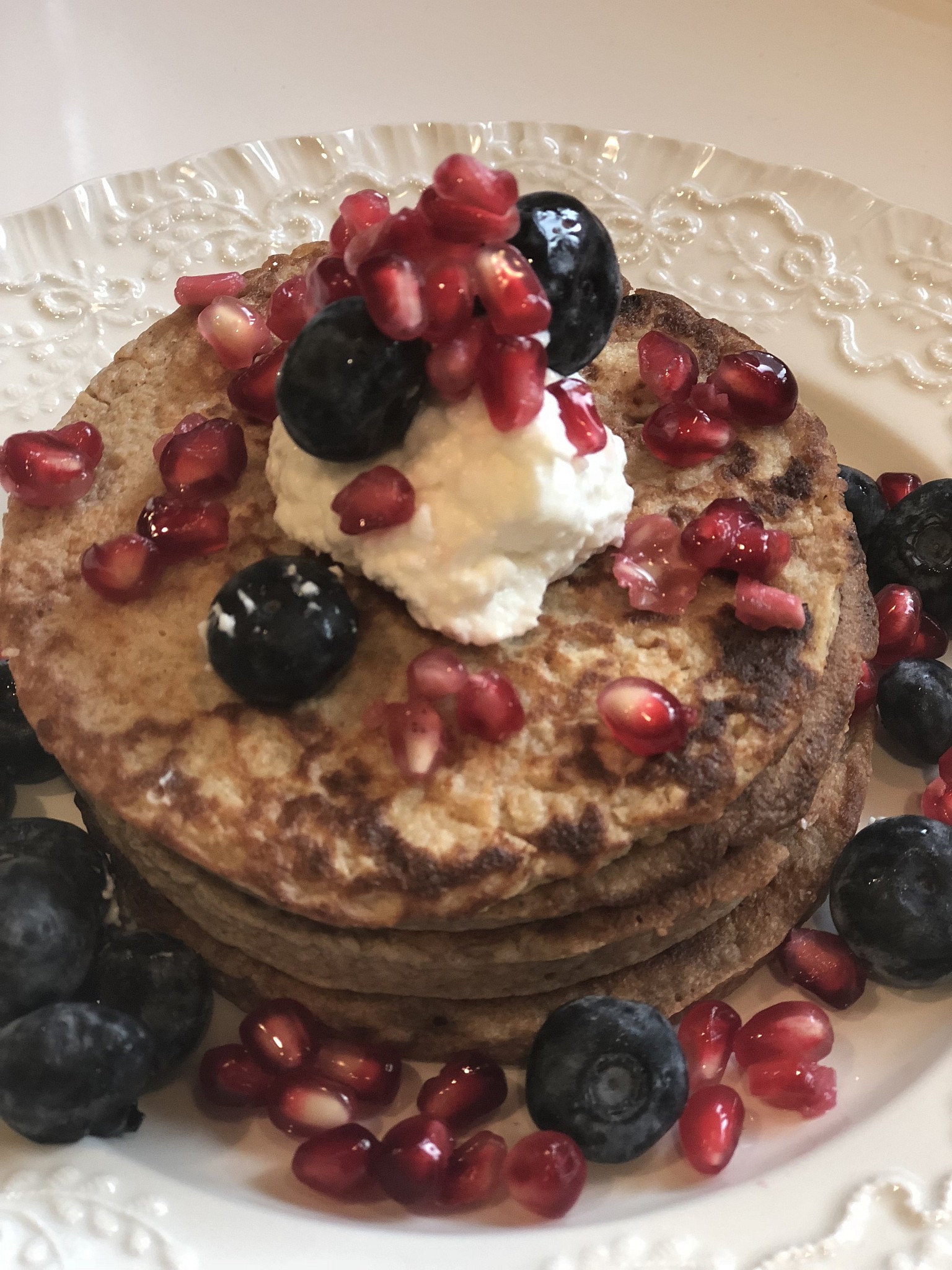 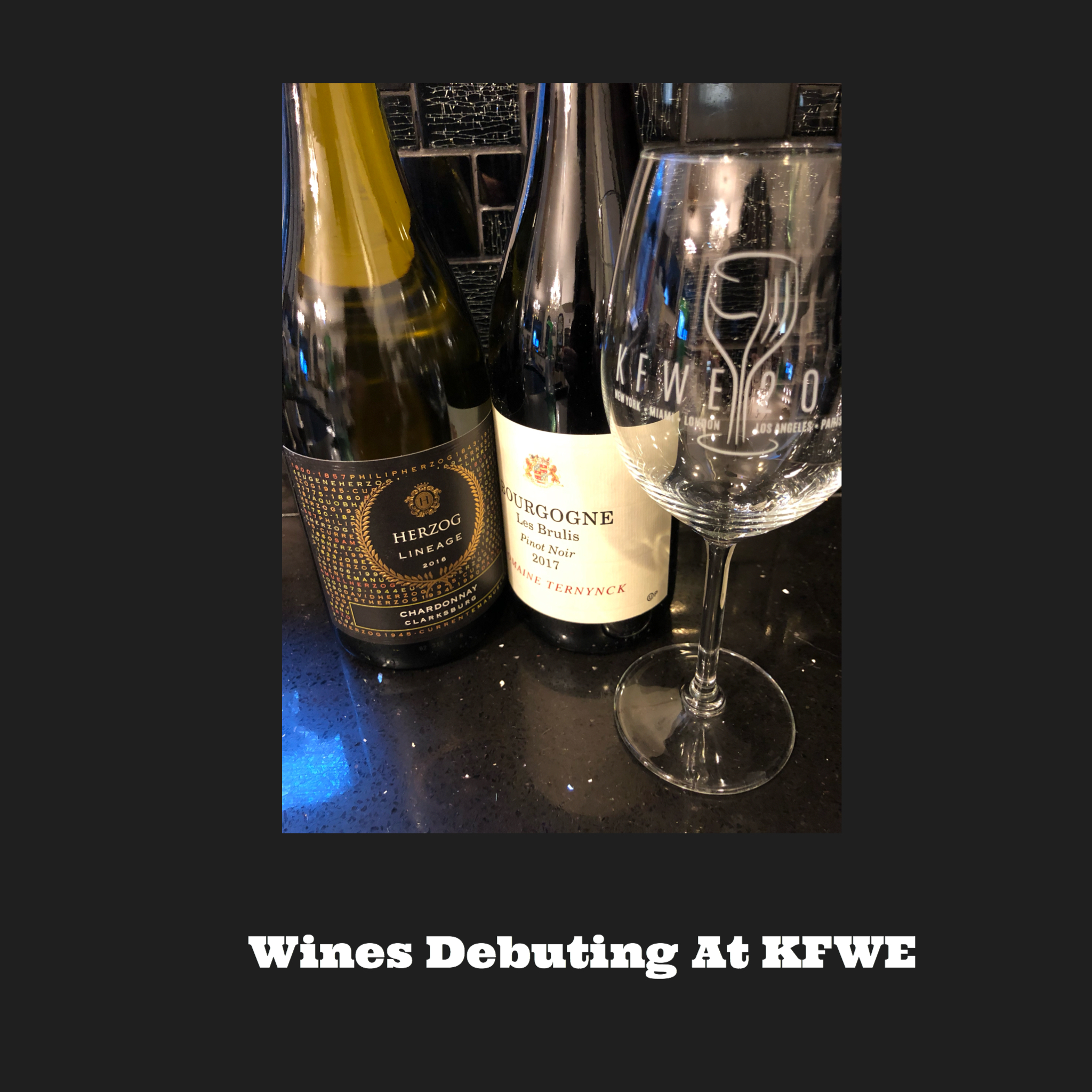 The 2019 edition promises more samples of the latest products, limited editions, and Passover delicacies than ever before, and tickets are expected to sell out quickly.

One notable addition to this year’s line-up is the Stoudemire Grand Reserve from the cellars of NBA star Amar’e Stoudemire. Made from premium grapes from Kfar Shamay vineyards in the Upper Galilee, only 1,680 bottles of this Cabernet-Petit Verdot blend were produced.

Bordeaux will once again take center stage at KFWE 2019. “Those who attended KFWE last year will remember the impressive showing of 2015 vintage Bordeaux,” said Gabriel Geller, wine blogger and PR Director for Royal Wine. “Experts say 2016 was another exceptional year, even surpassing 2015. We’re very excited that these magnificent wines are returning to the spotlight.”

Royal is also showing some brand new wines made for the first time in a kosher run. According to Geller, highlights include:
·        Château Clarke, Listrac-Médoc 2016: The Rothschild family and Royal Wine celebrate the 30th anniversary of this flagship wine with a first kosher run of the estate’s Grand Vin.
·        Château du Tertre, Margaux 2016: This outstanding 5th Classified Cru from Margaux, owned and operated by Château Giscours, has come out with its first kosher cuvee.
·        Château Giscours, Margaux 2016: The first Grand Cru from Bordeaux’s left bank made a kosher run in 1993. Geller says the winery’s 2016 – its tenth kosher production – is perhaps its best yet.
·        Château Lascombes, Margaux 2016: The first kosher cuvée of this second growth Margaux was a sensation at KFWE last year. “The 2016 is a model of class and elegance,” according to Geller
·        Petit Guiraud, Sauternes 2017 and G de Château Guiraud, Bordeaux Blanc 2017: One of the most venerable First Cru sauternes estates, Château Guiraud, has returned the kosher wine world after a 16 year hiatus.
·        Château Saint-Corbian, Saint-Estèphe 2016: Kosher wines from the Saint-Estèphe appellation are a rarity. This wine features the classic characteristics of the region at an affordable price tag.
·        Château Montviel, Pomerol 2016: This amazing Pomerol from the respected Vignobles Péré-Vergé estate returns to the KFWE after an absence of several years. “When the winery released a 2014 kosher cuvée,” says Geller, “it was long sold out before the show. Do not miss out on tasting it!”

Sticking To Those Resolutions

It’s two weeks in and how are we doing? So many of you have been following me and the “experts” through my social media. Here is a list of some common threads most successful nutritionists and programs agree on:

Write a journal
Take one day at a time
Eat a balanced/portion controlled diet that includes protein, healthy complex carbohydrates, fiber, small amounts of fat and mostly vegetables and fruits
Strength training
Get enough sleep
Drink lots of water
Eat a good breakfast and a snack between 4:00-6:00PM
Plan ahead both when food shopping and take snacks during long days out
Try not to eat carbohydrates late at night, especially if it isn’t fruit

Who says you can’t get gourmet food and treats prepared for you when you are on a diet?

Meet ByElizabethv who ships across the United States her pancakes and waffles. They are gluten free, low calorie and prepared fresh to order. They are also high in protein, high fiber (gg approved) and come in flavors like sweet potato and berry. They are approved by Tanya Zuckerbrot and F-Factor and by nutritionists Barbara Crosby and Aliza Beer.

You can order them through @byElizabethv on Instagram. They are kosher and most of her clientele are religious. 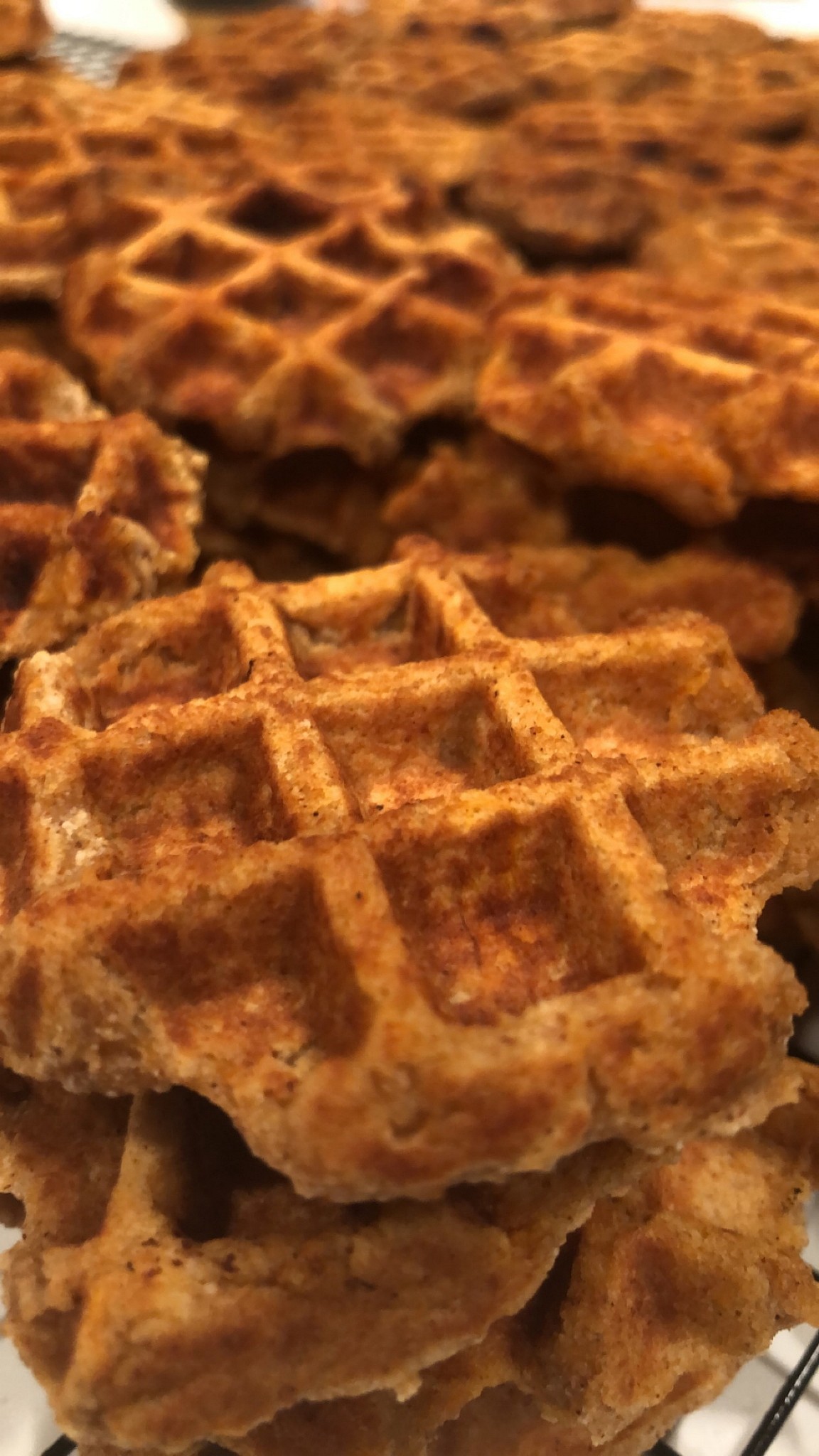 I chose to eat my waffles with lox and nonfat cream cheese and some berries on the side. 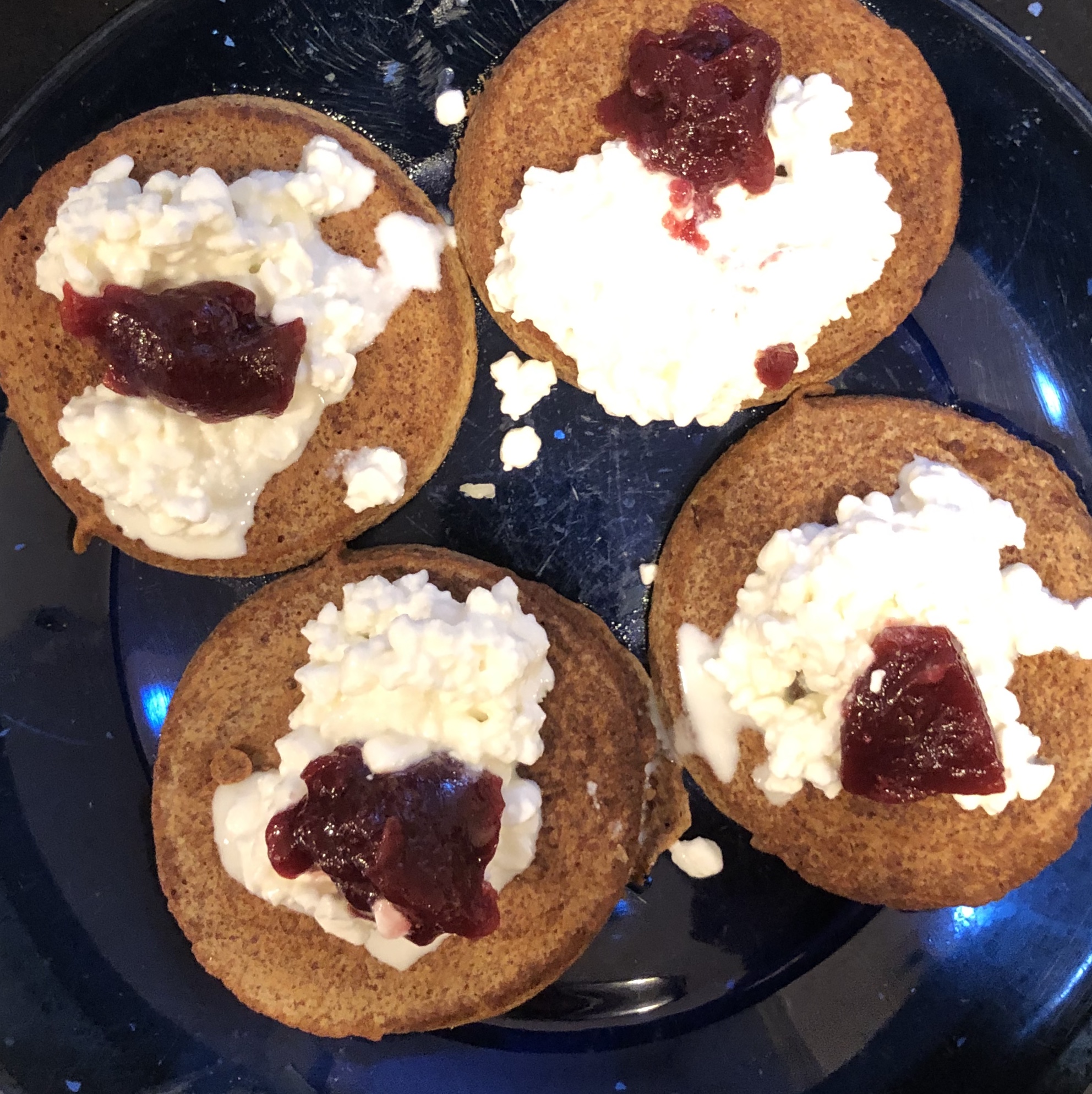 I find myself and many others have success when organizing your meals ahead of time. Here are two tips:

When you grill chicken cutlets, keep it simple, just some olive oil. Then, right before using it rub it again with a small amount of oil AND the spices you plan to use aka an Italian or Mexican/Taco seasoning that goes with your meal.

Also use a crockpot for making meatballs and meatloaf. I eliminated adding eggs, breadcrumbs and any fillers to hold my meat together by using a crockpot. The other night I simply molded my chopped meat into a loaf, added white wine and seasoning (Pereg’s Zahtar ) and two hours later, had the tastiest, moist dinner….no leftovers. Better yet. The fat remained in the post and I served the meat with some artichoke dip and topped with Zahtar. 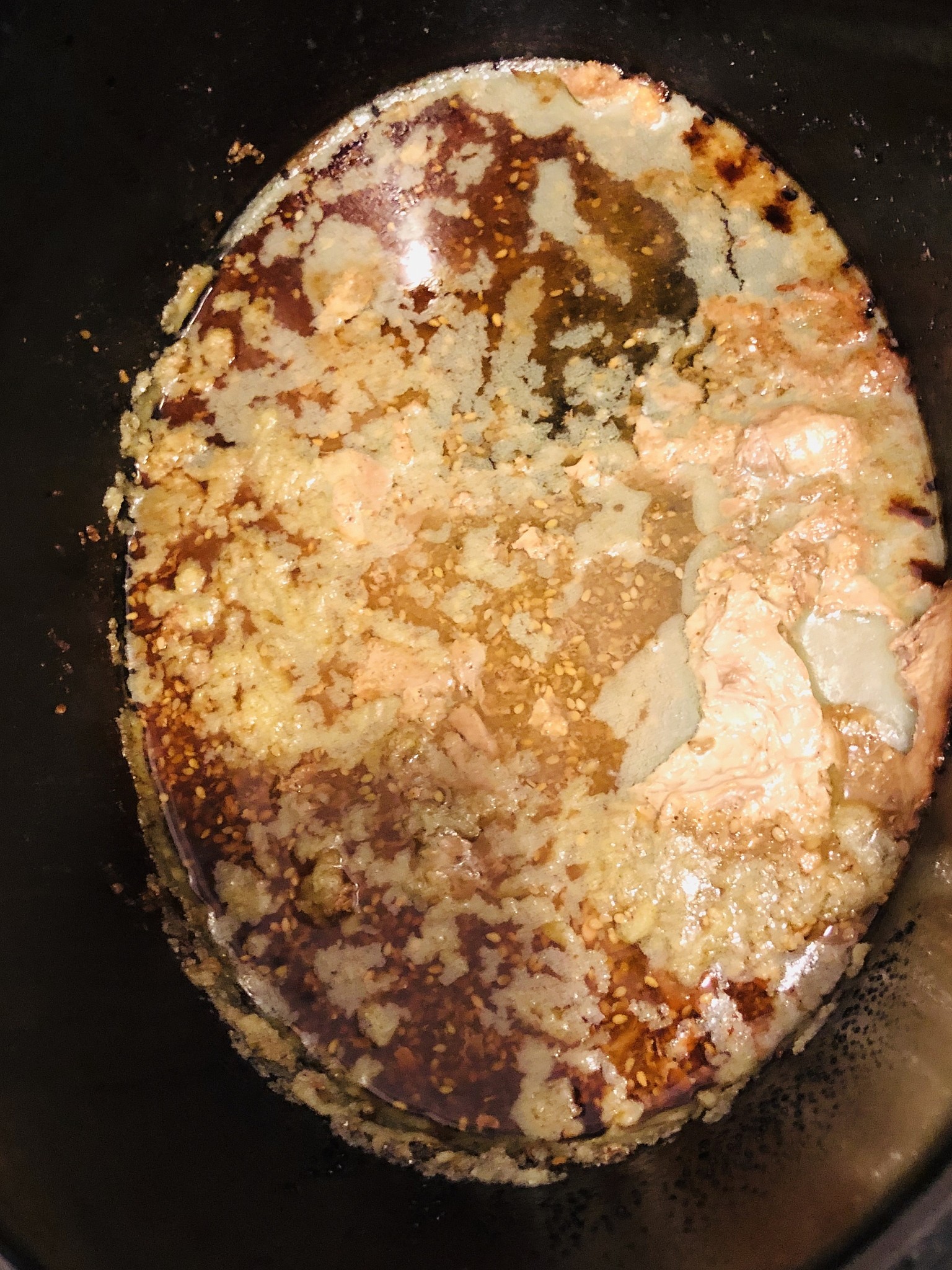 Fat at the bottom of my Crockpot

Next week, we will feature my original recipes for great energy balls, donuts and tips from a celebrity trainer that you can do at home.

Food, Fun, Family and Friends…Everything Food In Recipes and Restaurants From Cindy’s Corners