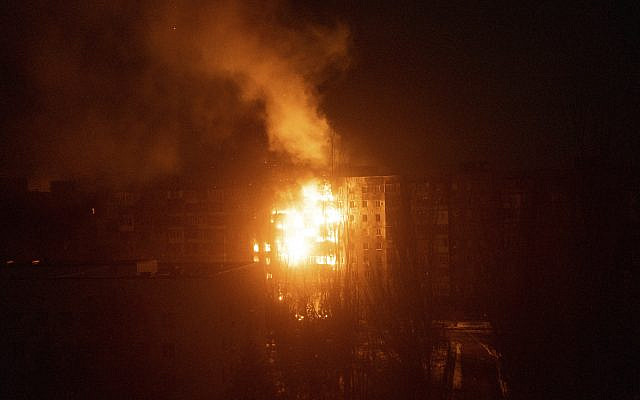 A fire burns at an apartment building after it was hit by shelling in Mariupol, Ukraine, March 11, 2022. (AP Photo/ Mstyslav Chernov, via The Times of Israel)

Yesterday, I heard someone say he was tired of seeing Ukraine in the news.

This stopped me dead in my tracks. Because I know that even if I didn’t have relatives there, what is happening would dwarf almost anything else in the news. For goodness sake, one country is deliberately attacking another’s civilian population while telling itself and its own citizens that they are trying to save Ukrainians from genocidal leaders.

And it gets worse. From the New York Times, “Ukrainian forces were making progress in pushing the Russians out from parts of the southern city of Kherson. Russian forces were said to be leaving a trail of destruction in their wake. In places where Russia does have control, Ukrainian officials and witnesses said they were not only forcibly deporting people, but conscripting men to fight in their war effort.” (Italics added for emphasis.)

As Vladimir Putin feels more and more backed into a corner, he is having Russia’s army use what the article calls “deadlier and blunter methods.” His ramped up rhetoric against other countries makes me think of an animal backed into a corner, lashing out. And while UK Prime Minister Boris Johnson calls Putin’s nuclear threats a “complete distraction,” is it unreasonable to wonder how far he would go?

How much he believes of the rhetoric he spews is anyone’s guess. Assuming that the former KGB intelligence expert is now surrounded by people who tell him what he wants to hear, there is no reason to expect for his backed-in-a-corner position to change.

This is why last week I blogged about what I saw as Bennett’s opportunity to do more than mediate – by finding a face-saving way for Putin to just stop what he is doing. Because it all boils down to ego.

Ukrainian President Zelensky addressed Israel and while many people have an issue with the comparisons, as Rachel Sharansky Danziger pointed out in Yes, Zelensky misspoke, but that really doesn’t matter, because what does matter is that this tragedy end. Whether or not it is Bennett or a joint effort among other world leaders, and perhaps even with Zelensky’s input, a way has to be found that allows Putin to claim victory while stopping this completely pointless and deadly attack.

But until that happens, the world must continue to stand with Ukraine, offer humanitarian aid and help the Ukrainian Army. One organization, which a relative in Ukraine has endorsed and that carries weight for me, is Come Back Alive. Because they are actively helping Ukrainians repel Russian aggressors. Their Facebook page is also replete with images of how they are concretely supporting different units. Here is one (auto-translated) example. 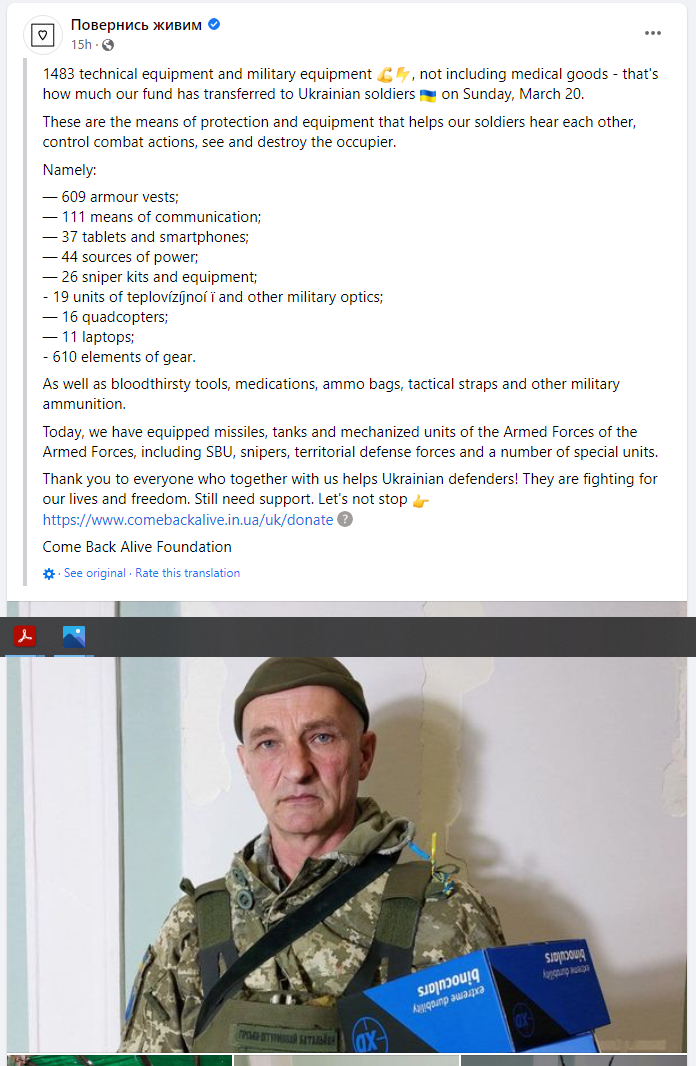 It is difficult to stand by and watch such utterly unnecessary loss. One person I know has family there too, and he has been sharing their story daily. When I think about Jewish history in the Ukraine, although the majority left long ago, many are still living there – and so there is for me an element of “it could have been me” which always make tragedies more personal. But this is bigger than that. And as I wrote in 2017, in There but for the grace of God go I, this goes beyond seeing things as just a news story, that is, “just as people brought together by a common association can form a community of members who want to help each other do and be well, if we try hard enough, we can extend that ability to feel compassion and the desire to help outside of our community. It is a very difficult thing to do – to humanize in the face of such enormity. So start where you can.” Ukraine needs us.

Let’s go beyond our own community. Start by helping Ukraine’s soldiers come back alive. 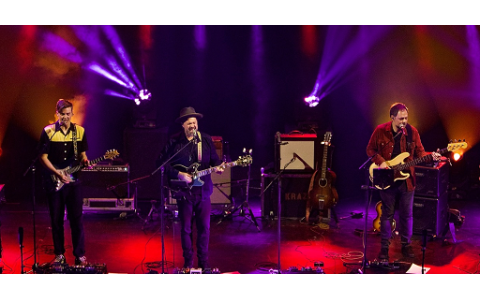 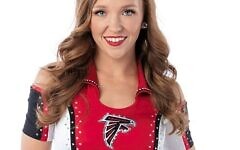 The Life of a Falcons Cheerleader
David Ostrowsky 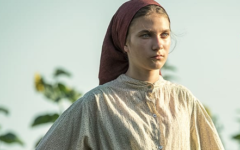 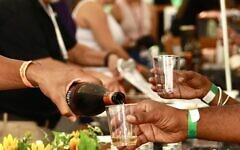 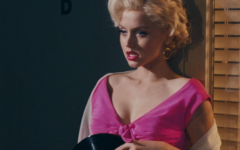 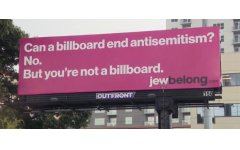