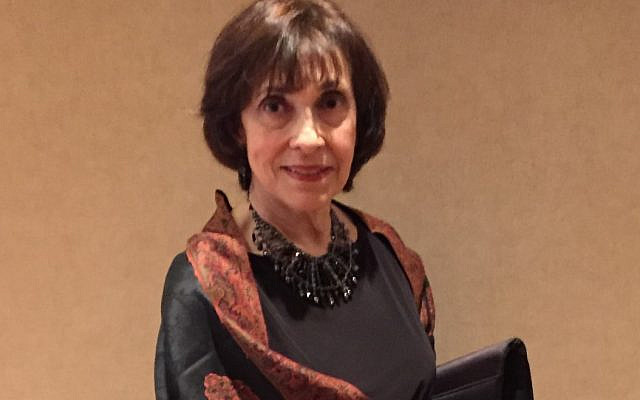 I’ve been thrust into a position I never expected to be in, serving as power of attorney and, eventually, executor for my cousin who is losing her battle with cancer. I thought that, with my parents both gone, that I had done my share of managing health decisions, property, arrangements and the like.  But as her illness became severe and the prognosis terminal, I found myself once again in this role.

I took this on as a family member but I can’t help but see it through the lens of healthcare professional.  The professional side has definitely led the way with sorting through the details, the placement in a palliative care unit, the conversations with doctors and nurses and social workers.  I know how to make decisions, I know how to get things done, I know how to take action.  Emotions have been tucked deep inside, peeking out only in moments and then tucked away.

She calls me often and the miles and Canadian border between us prevent me from being there as much as she and I would like.  I’ve made the trek twice in the last two weeks but it is not the same as being there.  It is hard for her to be alone and that is an understatement. It is frightening and anxiety-producing and she is constantly asking questions about when it will be over and what that will be like.  No answer that any of us give her seems to put that concern to rest.  Why would it?

This morning she called me to tell me that they were about to give her an injection.  She wanted me to say “Good night” to her, convinced that she would not wake up again.  I assured her that I would speak with her later today and I believe that to be true although, of course, I do not know.  She called me again and told me that she had to tell me something. She said, “I want you to know that you’re the one I am going to miss” and went on to tell me what I meant to her.

I told her that I was going to miss her and that I loved her, something I tell her every time we speak.  I told her that I would call her later and as I hung up the phone, tears ran down my face, the first time the dam has really broken since this all began, weeks ago.  I feel such profound grief and I wish I could erase the times that she that she frustrated me, that I was angry with her, that I wasn’t always there for her.

I always say that life changes in the space between one heartbeat and the next.  We learn that when the unexpected happens, when we have to cope with loss and pain and grief.  And then we forget and lull ourselves into thinking that today will be like tomorrow and the next day, that there is such a thing as stability.

I can’t change the past, none of us can, but we can all live without regrets, finding peace, making peace, forgiving, cherishing, and letting love lead the way.