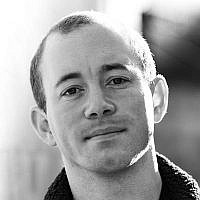 The Blogs
Samuel Rothmann
Apply for a Blog
Advertisement
Please note that the posts on The Blogs are contributed by third parties. The opinions, facts and any media content in them are presented solely by the authors, and neither The Times of Israel nor its partners assume any responsibility for them. Please contact us in case of abuse. In case of abuse,
Report this post. 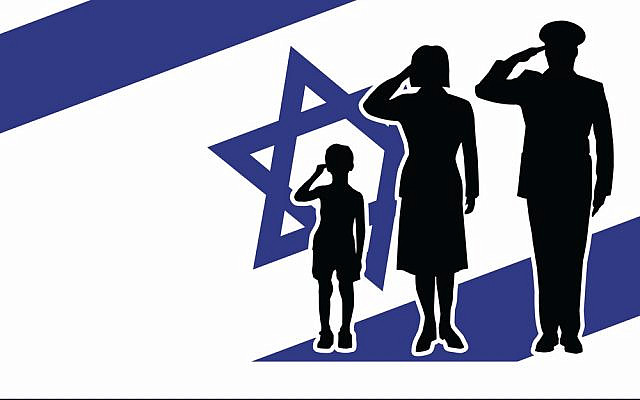 In honor of Yom HaAtzmaut (Israel Independence Day), I wrote something short to share with my family and close friends. I want to also share this with my Times of Israel family:

Today is Yom HaAtzmaut (Israel Independence Day), 8 days ago was Yom HaShoah (Holocaust Rememberance Day) and yesterday was Yom HaZikaron (Memorial Day), in a matter of 24 hours we transitioned from tragedy to happiness. We remember those who lost their lives in defense of the State of Israel and then celebrate Israel’s independence.

I remember attending my first Memorial Day service when I was living in Jerusalem at a small local ceremony in the neighborhood I was living in. The emotion and power of the stories told still resonate with me to this today. I remember each year standing in silence when the siren blared along with the rest of the country to remember those who fell. Specifically being on a bus on King George Street in Jerusalem running errands like any day and the bus stopping along with every other car while we honored the fallen. The collective pause from routine to remember the fallen is something that I struggle to describe in words, rather it can only really be felt.

Then immediately that evening transitioning from Memorial Day to Independence Day, transitioning from mourning to happiness. Everyone wore blue and white, barbeques were at every park, and the parties lasted all night. We are reminded that they sacrificed so that we can live, and live we shall!

There are a few lessons we learn and remind ourselves of every year:

It is easy for us living our comfortable lives to forget the sacrifices and continued struggle that allowed and continues to allow Israel to exist. We are blessed to not face persecution on a daily basis and to live in a world where Israel exists. On this Yom HaAtzmaut, Israel Independence Day, let us celebrate 74 years of independence and freedom.

About the Author
Samuel Rothmann graduated from the University of California, Davis in 2014 and received his Bachelors of Arts degree in Political Science and Religious Studies. He decided to make Aliyah in 2015 in fulfillment of the Zionist dream and currently resides in Tel Aviv.
Related Topics
Related Posts
Comments