I. The two words:  Zei gezunt

1. The first Yiddish word:  “zei” from “zein” -“to be”. When speaking to more than one
person, the grammatical form is zeit gezunt. (zei rhymes with eye) 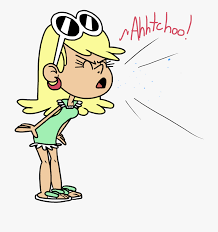 A. If you are old enough to have had Eastern European grandparents who came in the great wave of immigration from 1880-to the early 1920’s, you may have heard this Yiddish phrase in addition to many more phrases and words from casually overhearing them speak.  Depending on what area of Eastern Europe they came from, they pronounced the second work  either “zei gezunt” or “zei gezint”.

B. Regardless of whether you are from Ashkenazi or non-Ashkenazi heritage, you may have heard it from survivors of the Shoah.

C. Inevitably, if you live in Israel with its vast assortment of Jews from everywhere, you would have heard zei gezunt.

D. It may well be that you saw or heard it in the secular media which sprinkles an ever-growing vocabulary of Yiddish (and Hebrew) words into the dialogue. Detective and spy best-sellers particularly do it.

E. In the time of The Plague — depending on who you hang out with — you may hear this almost as often as “Stay safe”. 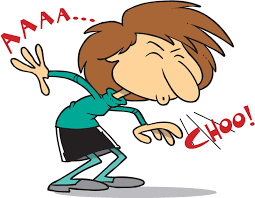 F. Whether you are Jewish or not, everyone has heard “Gezuntheit”* after someone sneezes.

A. Grammatically zei is the simple imperative form – Be! And the phrase would mean “Be healthy!”
B. I have the sense that it is more a statement of good wishes. (This is what the label-loving grammarians call the “optative mood”, though I may be wrong, lost as I was in the thicket of their exotic vocabulary.) What you are then saying is, “May you be/stay healthy.” This is a comparable nuance found in many languages, including Biblical Hebrew’s “mi yeetayn v” and Spanish’s ojalá que.

1. I don’t know who told me that phrase a long time ago, but I keep remembering is that only nowadays has it changed it’s possible meaning for me.
2. “mir: means “we”.
3. The entire awkward phrase would mean “Be we healthy” or better in good-wish nuance, “May we be/stay healthy.”
4. Lately, this mir-we has become problematic for me. 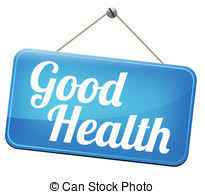 A. If it is a simple wish that we should both be healthy, I have no problem, but…
B. In light of the recent horrible and terrifying spikes in new positives and deaths from the virus, the word mir-we sounds to me to have an underlying meaning of “Please, don’t be sloppy, careless, ignorant, negligent, selfish, insensitive, grossly inconsiderate, or stupid so that you endanger other people’s wellbeing and life and other people’s wellbeing and lives and, obviously, my own.
That’s what I sometimes feel — and sadly so— when I have heard or used the phrase.

*III. A Timely Supplement From My Yiddish-Speaking Old Friend Rabbi Moshe Waldoks
1. “Tsum gezunt” is for the first sneeze.
2. After the second — “tzu lange lebn” — [You should have} a long life.
3. The third one — “zolst a bubbe (zeyde) vaksn” — [You should] grow old enough to be a grandmother (grandfather).
4. The fourth — will certainly call for more serious medical intervention, at least an allergy medication!