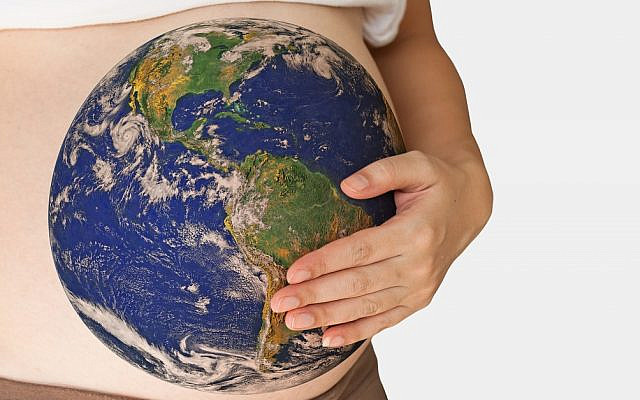 (Paid to use image from Freepik)

May the universal Law of Peace enlighten the souls of the heads of state in all nations, especially those now possessing nuclear weapons.

May a deep mutual respect inspire the leaders of the countries which, from a short-term viewpoint and in a military perspective, seem to be the most powerful on Earth.

The higher powers on this planet are not military.

May the Western countries have due respect for Life. Nothing prevents them from acting according to the elevated ethical precepts present in their best religious and philosophical traditions.

By avoiding hypocrisy, Western governments will help build a true planetary community, based on mutual assured help – and on sincerity, and goodwill.

I hope in due time nuclear weapons become museum pieces; useful reminders of an unhappy time when ignorance and misinformation seemed to reign among us.

The above prayer and meditation can be practised anywhere, at any moment, individually or in group.

“…We believe prayer is the giving of expression to the desire, which generates Will. And this WILL is all-powerful; its effect depending, of course, upon all the surrounding conditions.” (In the article “On Prayer”)
_______

* A Prayer for the World.

* How We Fabricate Scapegoats.