If Donald Trump showed as much loyalty to his oath of office and to the Constitution of the United States as he does to Vladimir Putin and the Saudi Royal family he would not be on the verge of impeachment.

Those men have been exempt from the criticism, attacks, insults, nicknames, barbs and twisted tweets he has aimed at so many other world leaders.  He can dish it out but is too thin-skinned to take it from others. Last week he abruptly left the NATO summit in London because his feelings were hurt when he felt America’s closest allies were laughing at him behind his back.

In his role as first responder and loyal retainer, Trump quickly sprang to the defense of the Saudi government when Saudi Air Force 2nd Lt. Mohammed Alshamrani, 21, killed three American sailors at the Pensacola Naval Air Station on Friday. The President of the United States didn’t express his usual outrage, brand it an act of terrorism or threaten retaliation as if the shooter had been a Hispanic or any other Muslim, as has been his past practice.

Instead he took to Twitter to once more act like the spokesman for the Saudi royals.  He did it when Washington Post columnist Jamal Khashogghi was brutally murdered and dismembered at the Saudi consulate in Istanbul, Turkey, last year.  He ignored his own CIA’s conclusion that Saudi Crown Prince Mohammed bin Salman had ordered the killing and instead led the cover-up for his royal “friend,” advising him on his public reaction and faithfully repeating the denials of the homicidal royal.

In the Pensacola killings, Trump acted like spokesman for King Salman, conveying the royal condolences. He told reporters, unsolicited, as he boarded his helicopter Saturday:

The President was on his way to speak to Jewish and Israeli ex-pat supporters in Hollywood, Florida.  In his 55-minute address he didn’t bother mentioning that the Saudi gunman had apparently gone on Twitter prior to the attack “to blast U.S. support of Israel and accuse America of being anti-Muslim.” Or that he had reportedly “hosted a dinner party where he and three other Saudi airmen watched videos of mass shootings,” as the Associated Press reported.  Or that one of them may have made a video of the attack.

It makes you wonder whether Trump sent his condolences to his royal patrons on the death of their young officer, who was killed by a sheriff’s deputy.

Florida Gov. Ron DeSantis said the gunman had a social media trail and a “deep-seated hatred of the United States.” Law enforcement officials have officially called the shooting an act of terror.

The president  has many business ties to the Saudis.  He has boasted about how much of his real estate they buy. They are big spending customers at his hotels, especially the one just blocks from the White House.  And no less important these days, they are among the Pentagon’s favorite arms customers and, as they like to remind us, they pay cash.  Donald Trump no doubt believes as Calvin Coolidge did that “the business of America is business” and there’s nothing like those big ticket items Lt. Alshamrani was learning to fly. 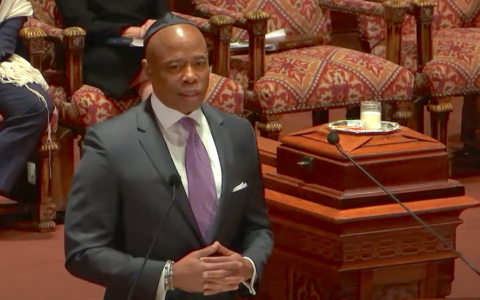 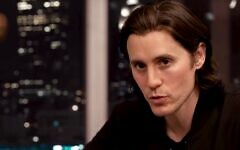 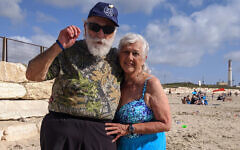 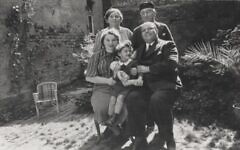 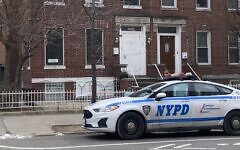