This past week, the Palestinian people called for a “Day of Rage” against Israel. Many have wondered what actually constitutes a day of rage. Below is a translated schedule of the day as uploaded to Facebook by West Bank resident “Walid A”. 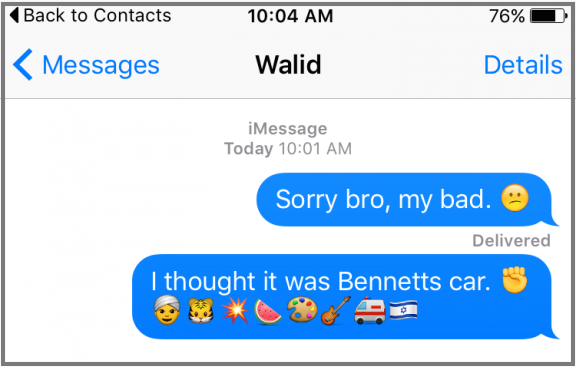